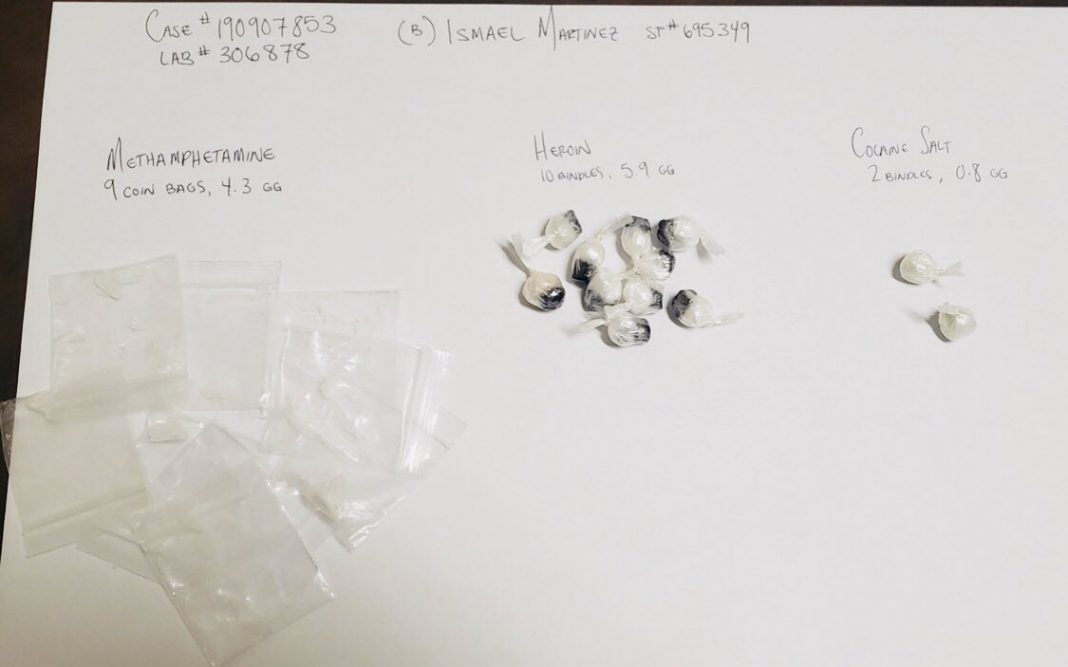 SAN FRANCISCO—Ismael Martinez, 21, has been arrested twice within a month for the same offense. He was initially released from jail under “OR”, which means he was released under his “own recognizance.”

To be released on one’s own recognizance allows individuals to leave jail without paying bail in most cases. In addition to the release, the individual must promise to come back to court on a specific date. Court dates are scheduled at the courts’ discretion and sometimes can take place weeks or months from the original arrest date.

Martinez was first arrested on November 13 in the region of Golden Gate and Hyde Street. He was arrested a second time on December 3 in the same location for dealing drugs.

A Twitter post from the San Francisco Police Department Tenderloin District indicated, “They knew he was out on OR for dealing drugs here on 11/13/19 & violating the courts order to stay away.”

Authorities seized cash  from Martinez who was also in possession of meth, cocaine and 10 small bags of heroin.

Chief Justice Roberts – What Are You Doing?