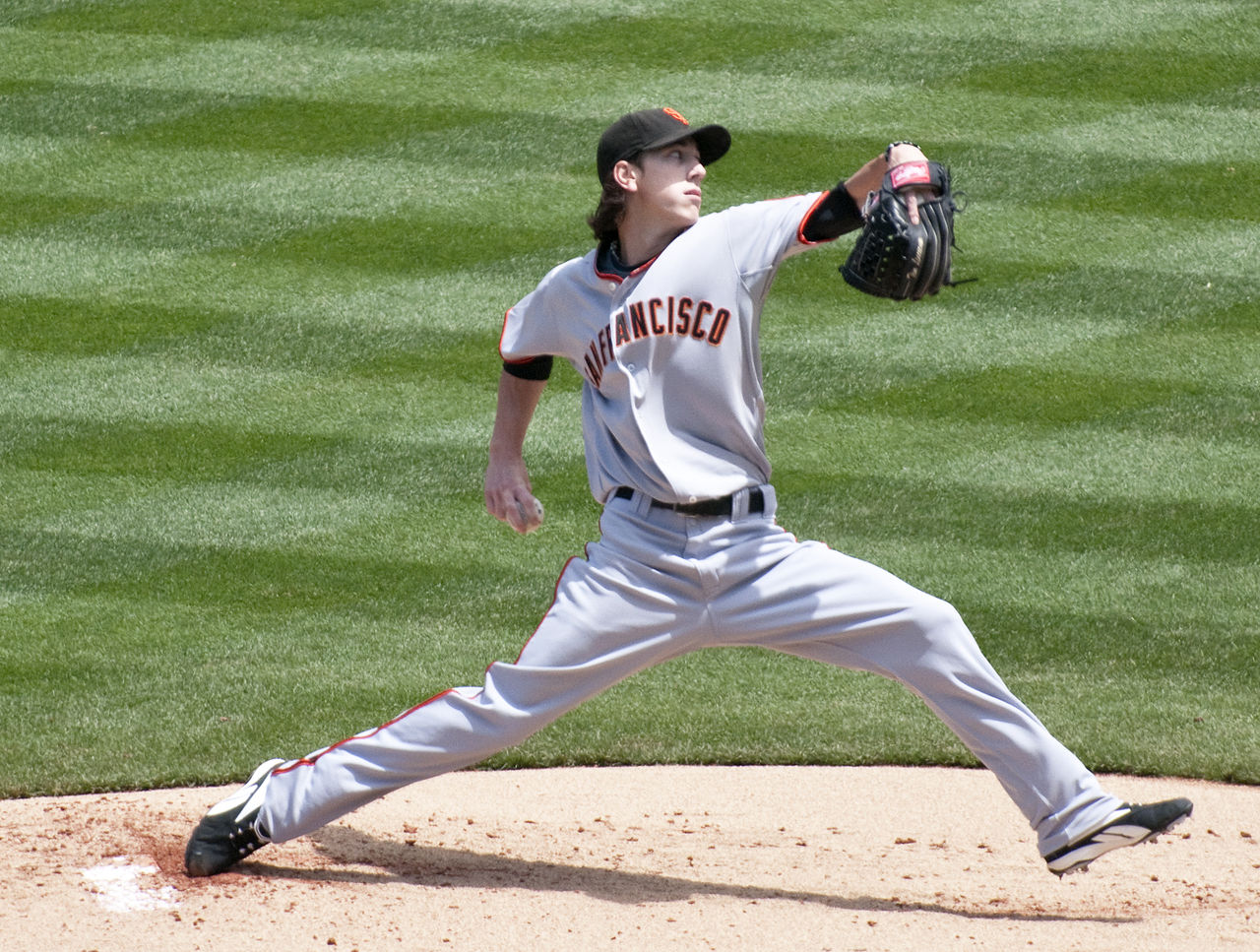 SAN FRANCISCO—The San Francisco Giants have inched ever-closer to the .500 mark after wrapping-up a series sweep of the Los Angeles Angels to the tune of a 5-0 victory at AT&T Park.

Owning an 11-12 record, the Giants have slowly clawed their way back to respectability behind a familiar formula: shut-down pitching and timely hitting.

Sunday’s victory was a perfect display of this winning recipe, as the team benefitted from a vintage performance from two-time Cy Young winner Tim Lincecum, who surrendered just 3 hits in eight scoreless innings.

Though he no longer hurls the 95-mile-per-hour heat of his youth, Lincecum (2-2) appears to have regained at least some of his former form, having started the 2015 season with an ERA of 2.40.

“He really had a good rhythm, good pace today and set the tone,” San Francisco manager Bruce Bochy said. “Just a terrific job. His fastball command really can determine how his game goes.”

Back-to-back home runs by Nori Aoki and Joe Panik off struggling righty Jared Weaver proved to be all the run support Lincecum would need for the remainder of the afternoon. Lincecum himself added to the damage, singling twice and walking once in what must be considered a truly great day at the office.

“I don’t know if it’s more confidence than luck,” Lincecum said. “I don’t expect to get hits so when I do, I think that’s why I’m more happy than the next guy.”

After kicking-off their title defense with a 4-11 start, the Giants appear to be regaining their championship swagger, winning 8 of their last 11 and having a good time doing it. If the team continues to benefit from the resurgence of the former Cy Young winner, the turnaround may very well continue, one that would doubtlessly be augmented by the return of wild-eyed slugger Hunter Pence.

Pedestrian Struck By Car And Killed On Highway 280

Male Shot In The Tenderloin District