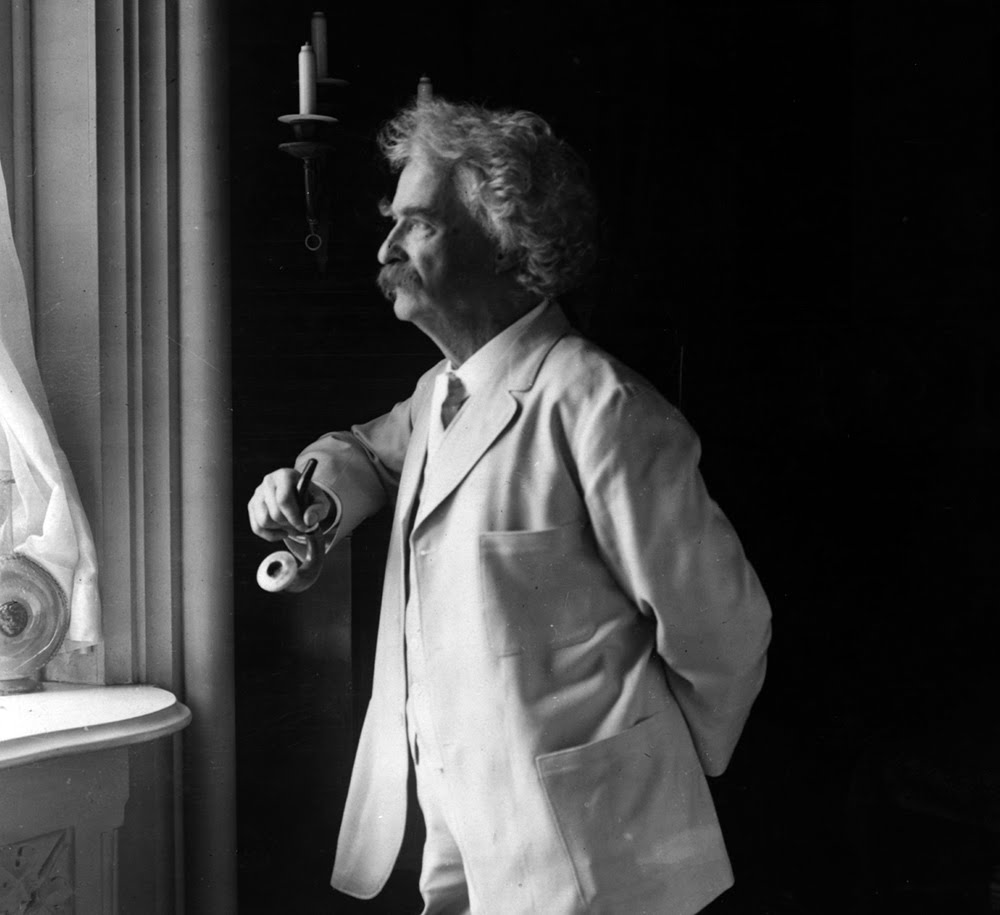 BERKELEY—Literary scholars at the University of California Berkeley have uncovered a cache of writings composed by none other than 29-year-old Bay Area writer Mark Twain.

The writings have been authenticated and disseminated among the general public, offering the world valuable insight into the musings of the budding literary genius. Twain, who’s recently discovered work is nearing its 150th birthday, spent a little over a year in San Francisco, a time in which he was working to determine whether or not he truly wanted to pursue a career as a writer.

At the time, Twain had the daily work of compiling a 2,000 word story, one that would then be sent by stagecoach for publication in the Territorial Enterprise, a paper based in Virginia City, Nevada. Twain also spent time working in the offices of a newspaper that would go on to be named The San Francisco Chronicle.

Many believed the bulk of Twain’s work with the Territorial Enterprise to be forever lost in a fire that burned the paper’s considerable archives. However, Berkeley scholars were able to find a number of his lost stories in other newspaper archives, publications that re-printed the talented writer’s work after its initial circulation in Virginia City.

Though some of the letters were unsigned, close examination by Twain experts has proved that he was indeed their author.

Among the more entertaining musings of the younger Twain were his thoughts on the San Francisco Police force, men he considered to be less economical and equally as useful as wax figures. Twain writes, “Punishment of lawbreakers is, in some favored cases, almost obsolete.”

Twain also characterizes a pubic feud he had with city police Chief Martin Burke. Twain compares the chief to a dog chasing his tail to “show off before his mistress,” a dig he later apologizes for by explaining, “Chief Burke don’t keep a mistress. On second thoughts, I only wish he did…Even if he kept a mistress, I would hardly parade it in the public prints. Nor would I object to his performing any gymnastic miracle…to afford her wholesale amusement.”

Those interested in reading other lesser-known Twain works may visit the Mark Twain Project Homepage.