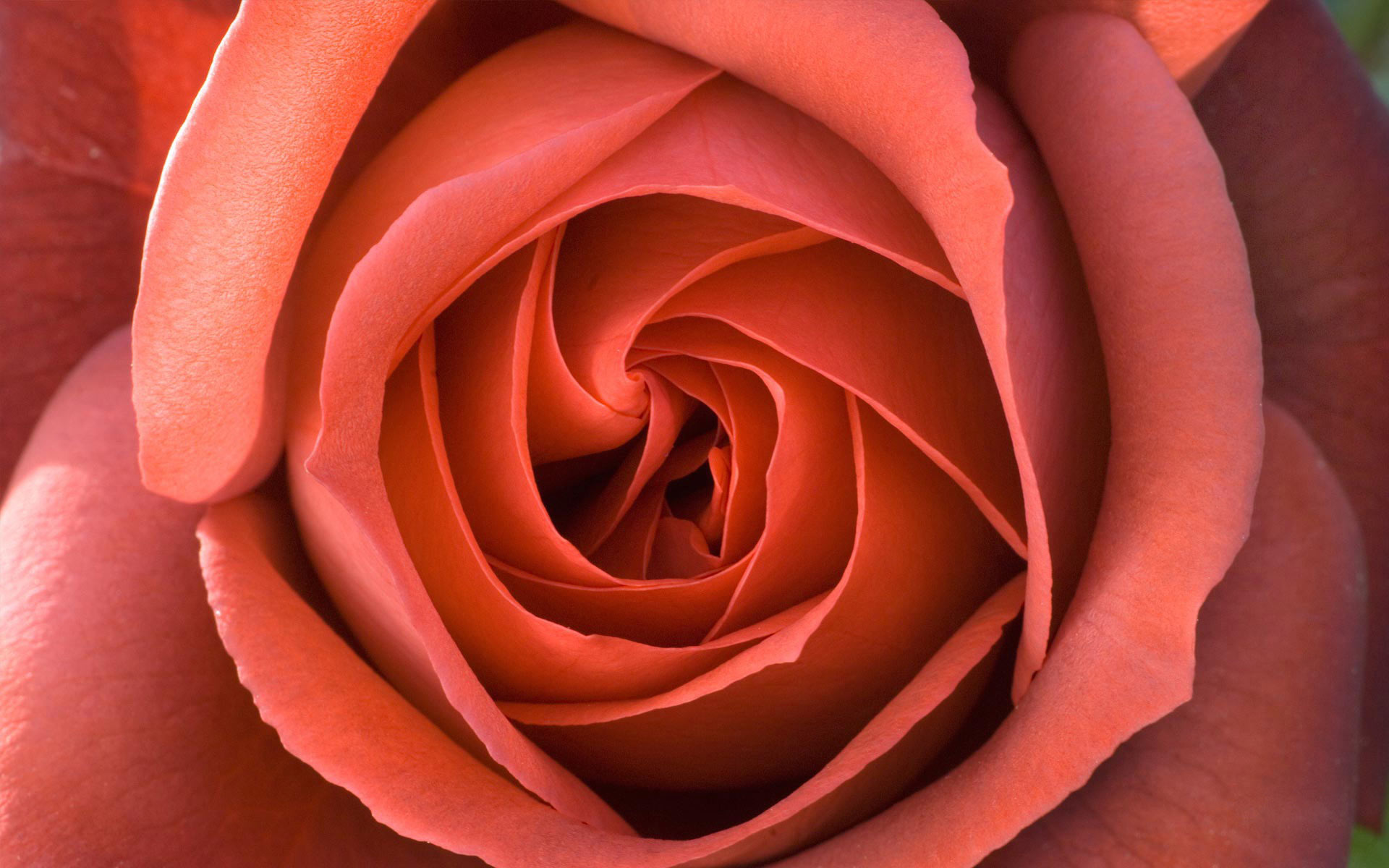 Roses should be pruned before the end of winter. Here where winters are so mild, they can get pruned early.

Just like most of the modern fruit trees that were bred over the past few centuries to produce unnaturally large and abundant fruit, almost all modern roses have been bred for unnaturally large flowers. Production of such large flowers takes quite a bit of work. An excess of these large flowers is more than overgrown rose plants can keep up with. This is why roses should be pruned so aggressively while dormant in winter.

Pruning should be done before buds start to swell at the end of winter. Some people prefer to wait until the end of February. However, because winters are so mild here, buds are already starting to swell, and some are even beginning to grow. I actually prefer to prune early, as soon as roses are dormant and most of the foliage falls off easily when disturbed.

The objective of pruning is to remove as much superfluous growth as possible, in order to concentrate growth into fewer but more productive stems and flowers. Without pruning, roses naturally develop into rampant thickets of abundant but less productive stems. It is also good horticultural hygiene to remove all foliage from last year, since that is where fungal and bacterial pathogens overwinter. Leaves should be plucked from stems and raked from the ground.

Hybrid tea roses get pruned severely so that there are only three to six canes about two feet high. Healthy canes that grew from the base last year are the best. They should have fresh green bark, and preferably lack branches below where they get pruned. Older canes that are developing striations (rough bark texture) should be pruned out. Most floribunda roses can get pruned almost as severely, so that they have only five to a dozen canes.

Some grandiflora roses are allowed to get significantly taller. They develop most new canes on top of canes that were pruned during the previous winter, instead of from the base. Consequently, some stems can get quite old and tall before new basal canes develop to replace them. Climbing roses are likewise pruned less aggressively, since new canes grow from old canes.

Like most fruit trees, most roses are grafted. Therefore, ‘suckers’ (shoots from below graft unions) must be removed. Tree roses should not be pruned below the graft unions on top of their main trunks. Most carpet roses are not grafted, so do not develop suckers; but then, they do not require suck specialized and aggressive pruning either.

Most roses that are grown for cut flowers are not very appealing in the landscape. They look better behind shorter perennials or shrubbery, with their taller flowering stems standing higher above. Mounding herbs like lavender, lavender cotton or rosemary, or small hedges of boxwood, dwarf hebe or Indian hawthorn obscurer their thorny undergrowth nicely. Candytuft, Iberis sempervirens, is a small perennial that gets just high enough to give a neat edge to a row of roses.

It gets gets about a foot deep, and can very slowly but eventually spread over a few square feet. The tiny, narrow and dark green leaves are less than an inch long. Inch wide trusses of minute white flowers resemble those of sweet alyssum, although lack fragrance. Sloppy plants can be restored by getting pruned almost to the ground.

As a companion plant, candytuft hides the less appealing lower growth of roses; or it can cascade from mixed planters.