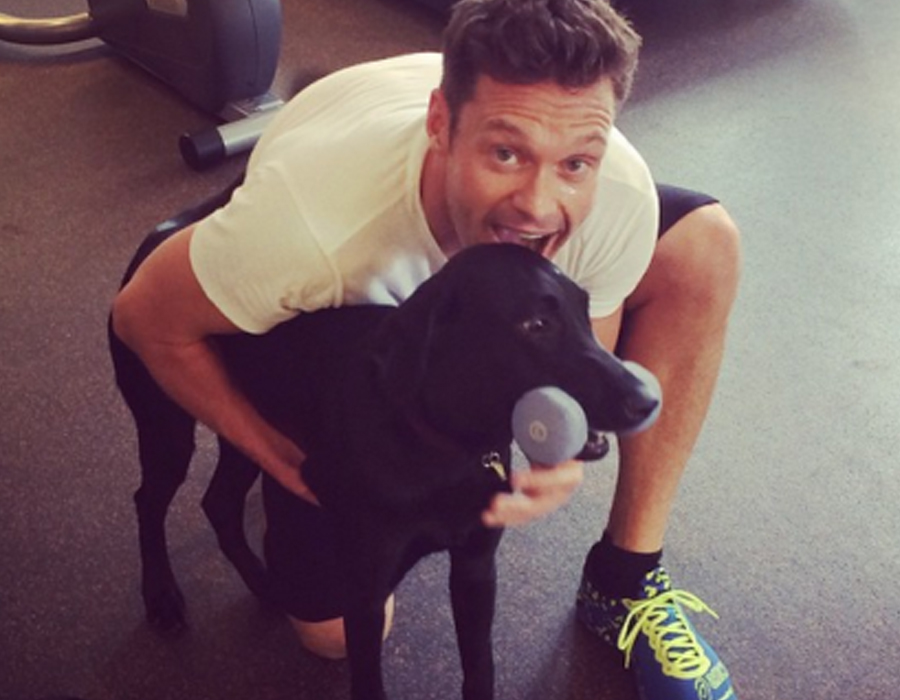 HOLLYWOOD—Radio and television host Ryan Seacrest, 39, and his model girlfriend, Shayna Terese Taylor, have split up after dating for over a year.

Seacrest admitted he was “single” after speaking to Us Magazine at Z100’s Jingle Ball on December 12.

The TV personality made his relationship with the model public in November 2013 while on a vacation in Uruguay.

Walls Close In On Gabi Hernandez On “Days!”

Chaos Erupts On “The Bold And The Beautiful!”

“Survivor: Winners At War” Kicks Off!