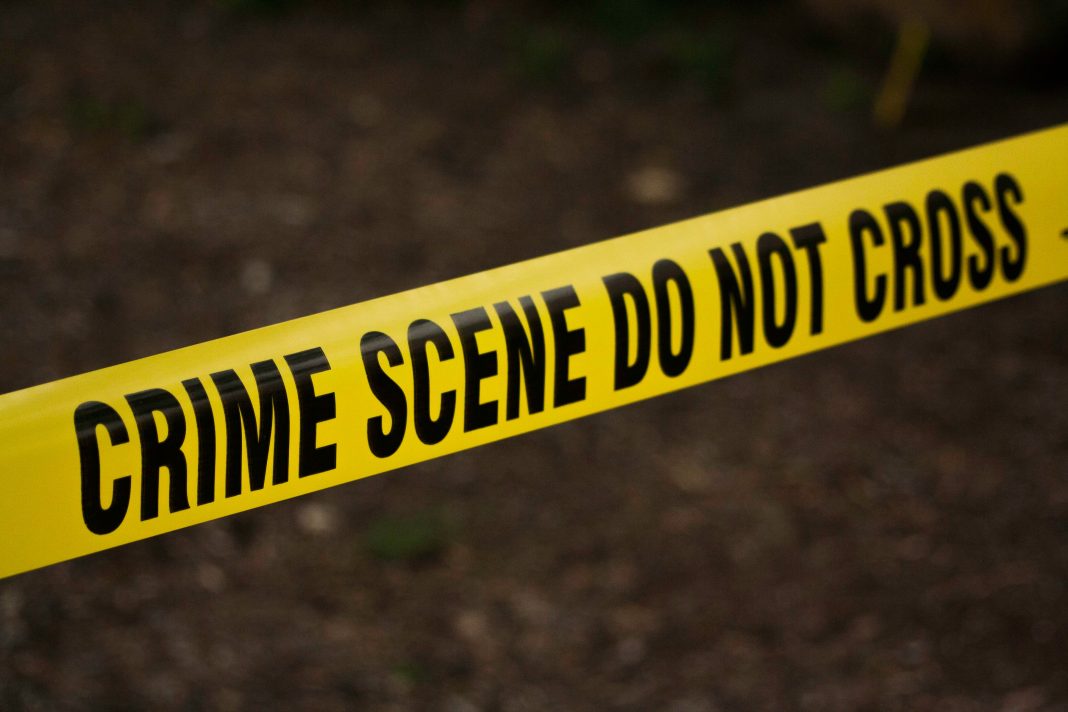 SAN FRANCISCO—Authorities found the body of a San Francisco woman in a Santa Rosa creek on Saturday, February 8.

At approximately 2:30 p.m. members of a cleaning crew found the body partially in Paulin Creek. The Sonoma County Sheriff’s Department identified the woman as 42-year-old Genevive Coleman of San Francisco.

The San Francisco News contacted the Sonoma County Sheriff’s Department, but have not received a response regarding the incident.

Santa Rosa Police Lt. Dan Marincik told The Press Democrat that they are still investigating the cause of death. Authorities do not suspect any foul play at this point in the investigation.