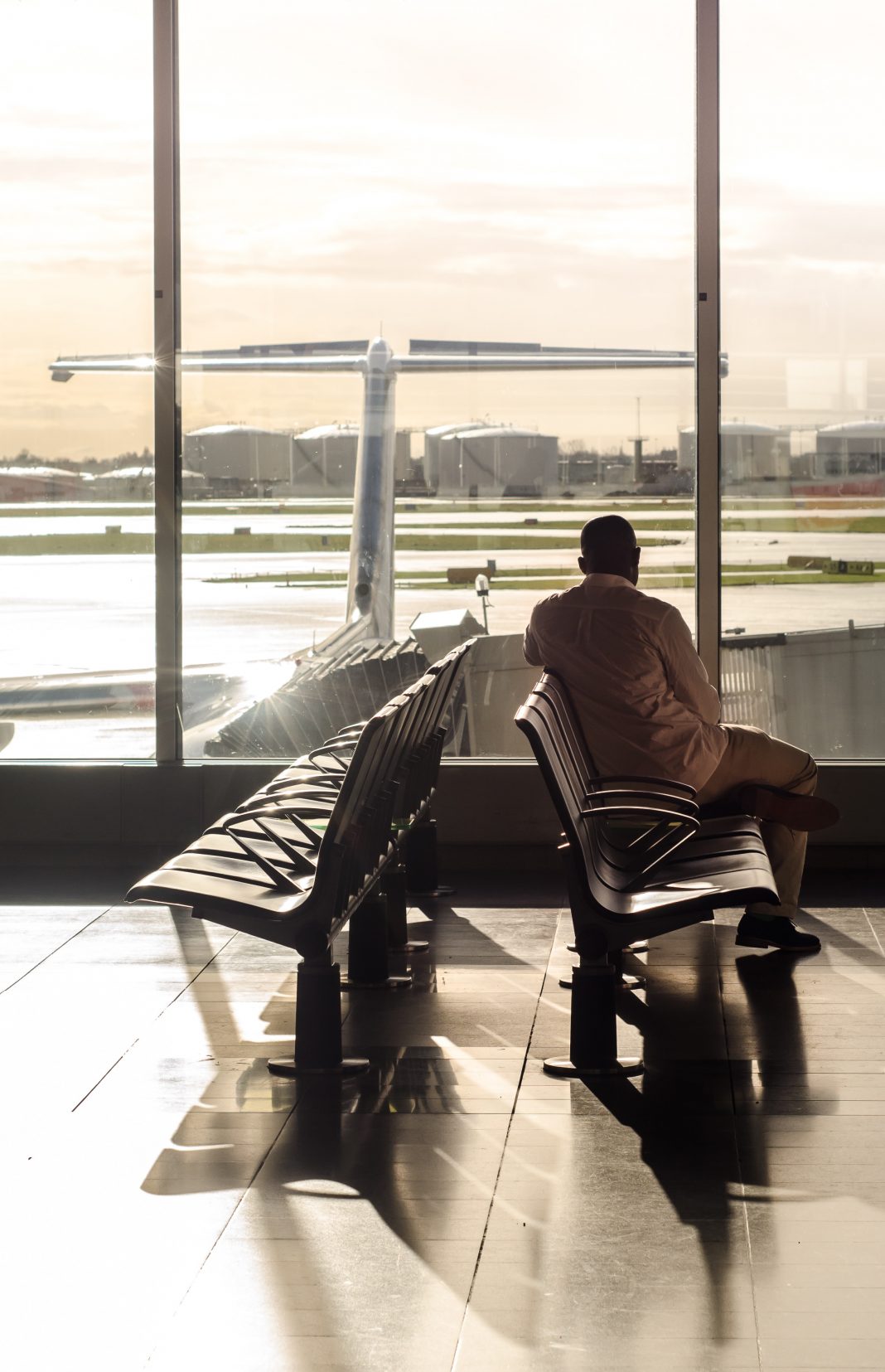 The screenings started after a new coronavirus outbreak reached Wuhan, China that has killed two and caused over 40 people to become ill.

According to the Center for Disease Control and Prevention, travelers from Wuhan will undergo health screenings and a symptom questionnaire once they arrive to SFO. JFK Airport and Los Angeles International Airport are two additional airports taking part in the health precaution.

Health reports link the virus to a live animal and seafood marked in Central China. Officials have not linked a person-to-person exposure, but believe it is a possibility.