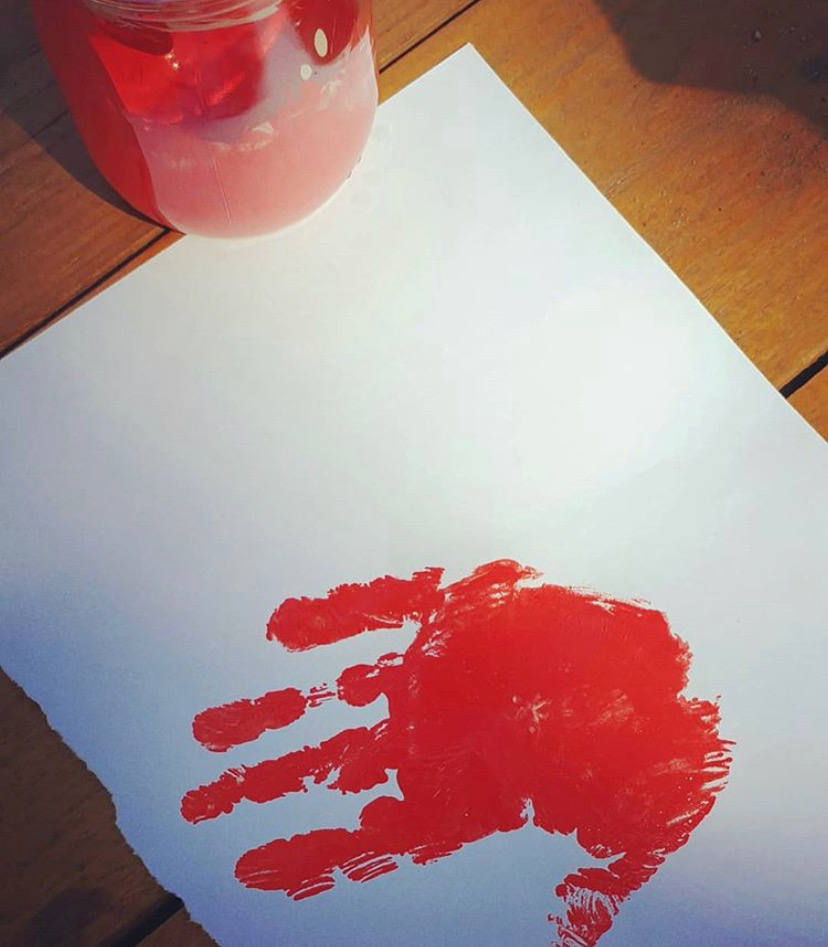 Authorities responded to reports of an act of vandalism at Lake Merced and Skyline Boulevards. Upon arrival, they found the statue of Juan Bautista de Anza vandalized.

On Friday, November 29, police received another vandalism report at Hardin Road and Skyline Boulevard. Statues of Carlos III and Captain Juan Bautista were vandalized with red paint and the words “Decolonize,” “Colonists go home,” and “This is stolen land” written on them. The statues are located at the end entrances of Lake Merced.