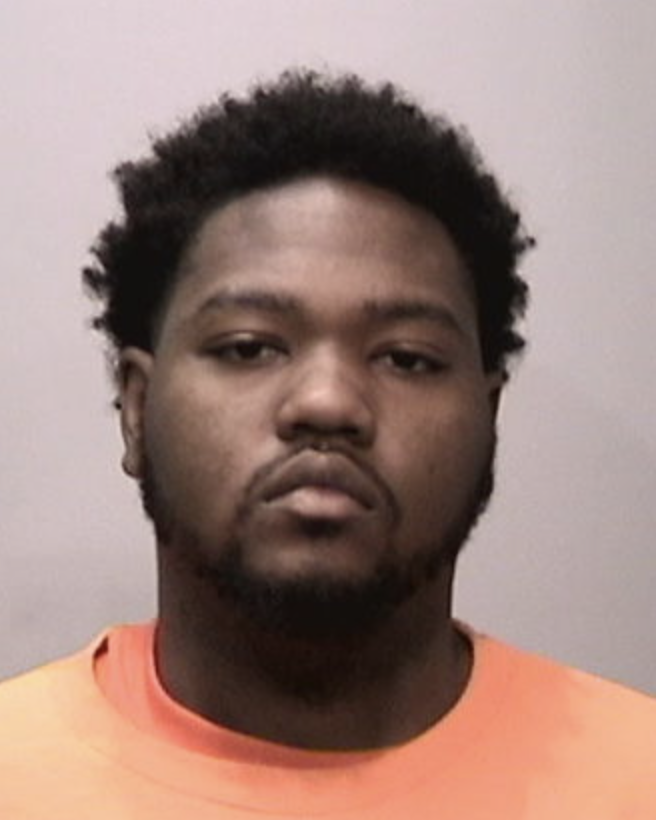 SAN FRANCISCO—Officers with the San Francisco Police Department arrested two men in connection with a robbery that transpired on Monday, December 2.

Kevin Andrew Perry, 18, and a 17-year-old male robbed an elderly woman of her belongings near Green and Mason Streets. Authorities arrived on the scene to discover a female yelling for help. The 63-year-old victim fell on the ground after being robbed.

The suspects allegedly robbed and dragged the victim on the ground. She sustained non-life-threatening injuries.

Additional officers patrolled the area and spotted two males on Mason and Filbert Streets that matched the suspects’ description. After an investigation, authorities found the victim’s belongings in the suspects’ possession.

Perry and the juvenile stole a tote bag, laptop and cellphone, which were all returned to the victim.

Chief Justice Roberts – What Are You Doing?