SAN FRANCISCO—Three people were rescued from a 2-alarm fire on Monday, October 7.

The fire was reported at 10:29 a.m. Lt. Johnathan Baxter of the San Francisco Fire Department told ABC7 News SF that units arrived on the scene about four minutes after the initial dispatch.

Initially, the fire started at 266 Vienna St., but traveled to the next door unit. 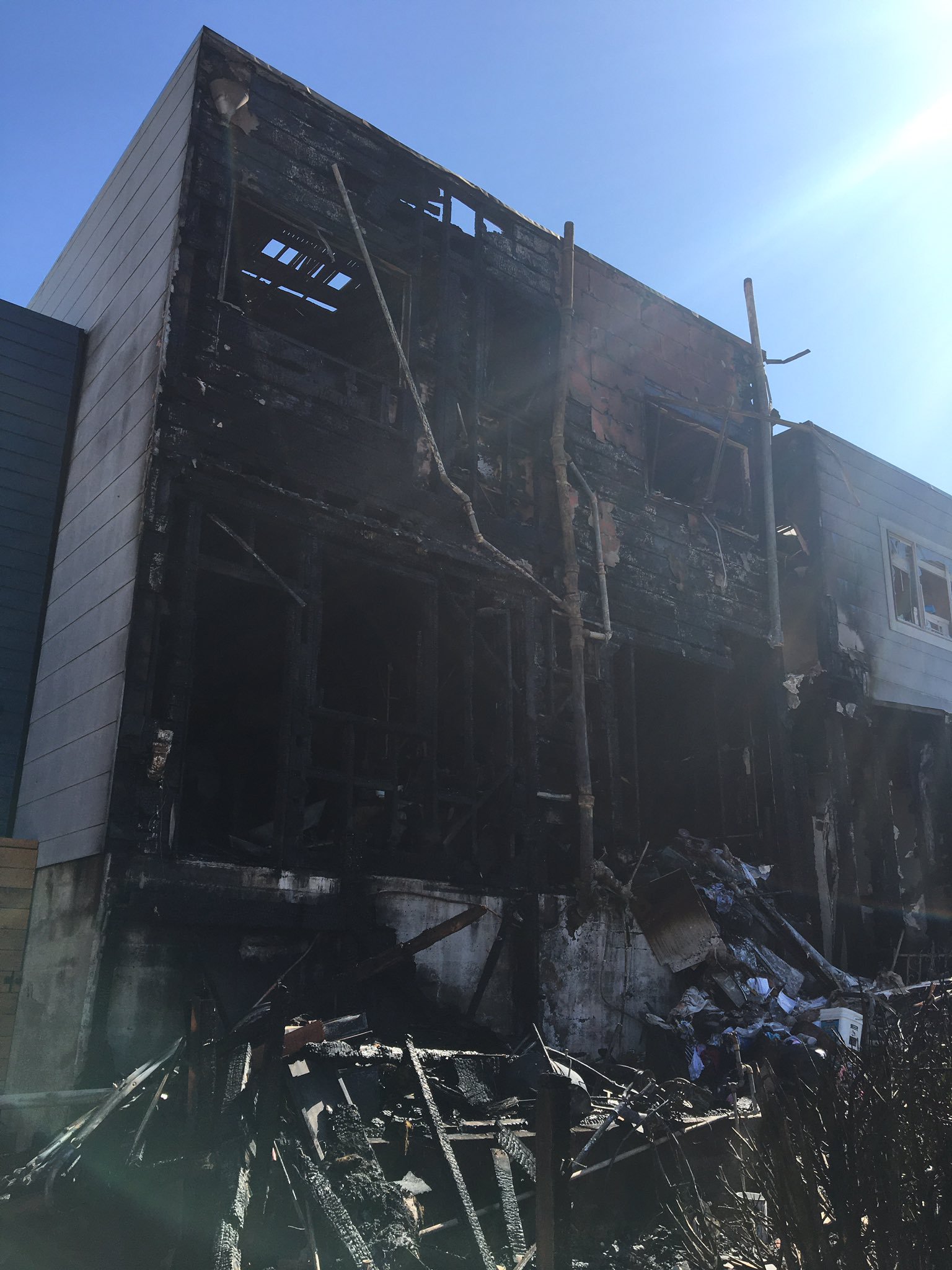 Three of the seven residents who were home during the fire were all rescued, but sustained minor injuries from the blaze. A firefighter suffered minor burns during the incident. Two of the victims were sent to a trauma center where they suffered severe burns and smoke inhalation.

Two cats died in the fire and a dog was rescued. Another pup, Star, is still missing. The cause of the fire is still under investigation. 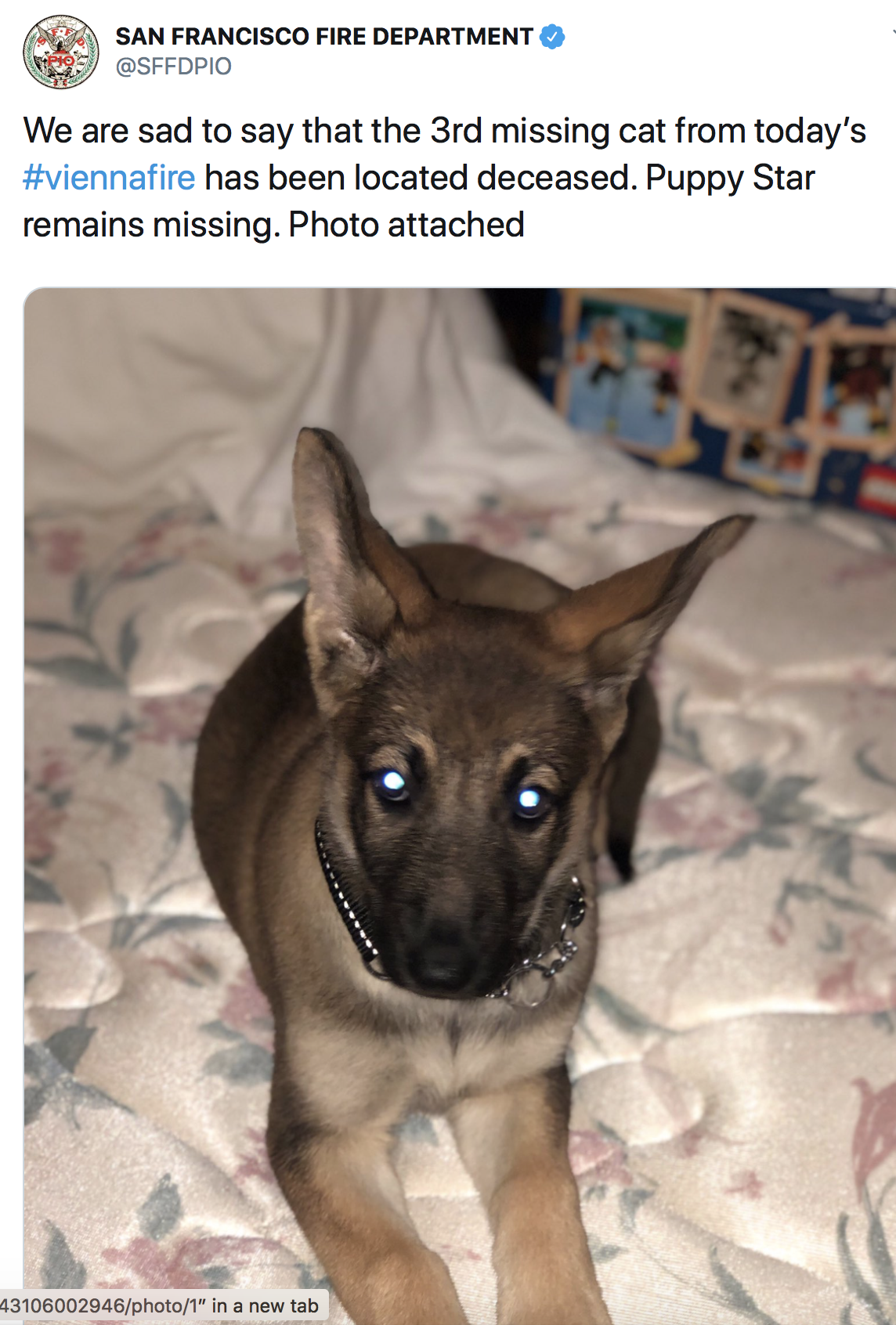