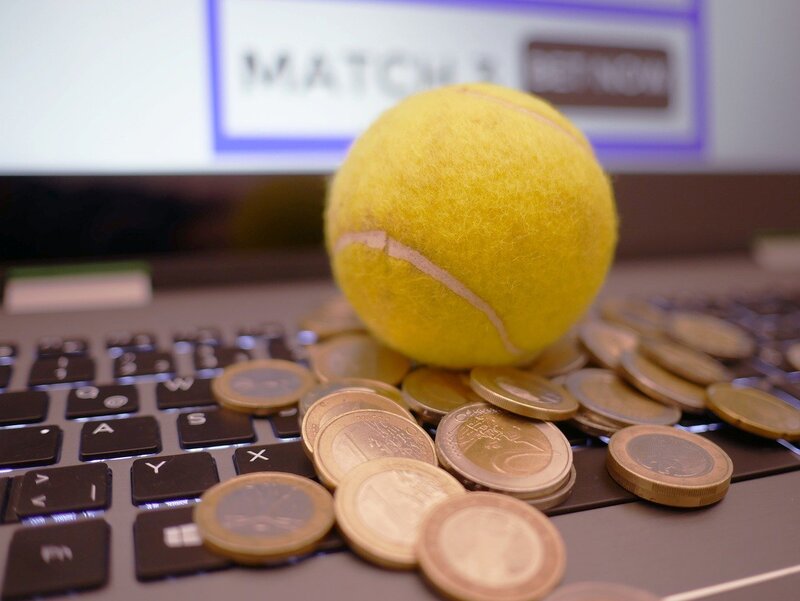 UNITED STATES—With sports betting now available in many American states, California remains arguably the last massive market still to be opened up in this way. This means that a lot of money is going to be poured into it in the near future, but why is this money being spent and what might it achieve?

What’s the Story So Far?

Some of the country’s most populous, sports-loving states now have online and land-based sports betting opportunities for fans. Yet, there’s a feeling that the size of California and the way its residents love sports could make it the biggest market in the US once it gets opened up.

We can see at legalsportsbettingstates.com that there are no legal California sports betting sites yet. However, the state does have land casinos run by Native American tribes, as this is where the idea of allowing tribal casinos started. Residents can also play fantasy sports games, carry out racetrack betting, and play games like poker in card rooms.

This means that all of the interested parties, such as online sportsbooks and tribal casinos, will be spending a lot of money in lobbying for their proposals to get accepted. In fact, the total amount spent on these campaigns is expected to reach a staggering total of $200 million before we finally find out who is successful, according to nytimes.com.

The reason for this is that 2022 is a key year in the potential sports betting industry in California. A vote will take place in November of this year, to see which proposals gain the most public support. So, what are the different options that are likely to appear on the ballot papers?

What Are the Options?

At the time of writing, the period for lodging proposals is about to end, and it seems almost certain that it will come down to two distinct options. The first one is backed by the state’s tribal casinos and, according to ballotpedia.org, would initially see land-only sports betting allowed, at the tribal casinos and horse racing tracks across California.

There are many potential venues that could be used for this purpose, but it leaves the people who want online sports betting out in the cold. The tribal leaders have suggested that online sportsbooks could be put on the back burner for five years or longer if their proposal goes through.

This would produce 10% tax revenue on all sports bets, and they would also ensure that no betting was allowed on college sports games involving teams from California, like USC or the UCLA football team. An update to their proposal suggested that online sports betting could be allowed from the tribal casinos, but the details aren’t yet fully clear.

On the other hand, some of the biggest names in the online sportsbook industry have backed the initiative that would lead to only online sports betting being allowed in California. This would open up the market to operators that let people play on mobile devices wherever in the state they are.

These operators already run their sportsbooks in other states where online sports bets are allowed, so it’s easy to imagine that the introduction of their services to California would be relatively seamless. Yet, it’s clear that the tribal casino leaders are worried about losing revenue if this is brought in as a rival gambling option.

With huge sums of money being spent to lobby and advertise both proposals, which is likely to win the vote? Experts are currently split over what the final decision will be. In fact, some analysts suggest that having two different options on the ballot paper will possibly lead to neither gaining enough support to pass.

Others are concerned about what might happen if both proposals are passed by the public. In this case, there will have to be a decision made on whether the measures can co-exist, or if it needs to be one or the other that goes ahead.

One issue that many agree upon is that the matter is unlikely to be fully settled with the November vote. As all sides have poured so much cash into this battle, it’s entirely possible that the outcome goes to litigation if a losing party doesn’t accept the result of the vote. This could go through the courts for months or even years after the November vote.

We can expect to see widespread sports betting in California in the future, but for the moment it’s anyone’s guess what shape it will take and how much more money will be spent on it.