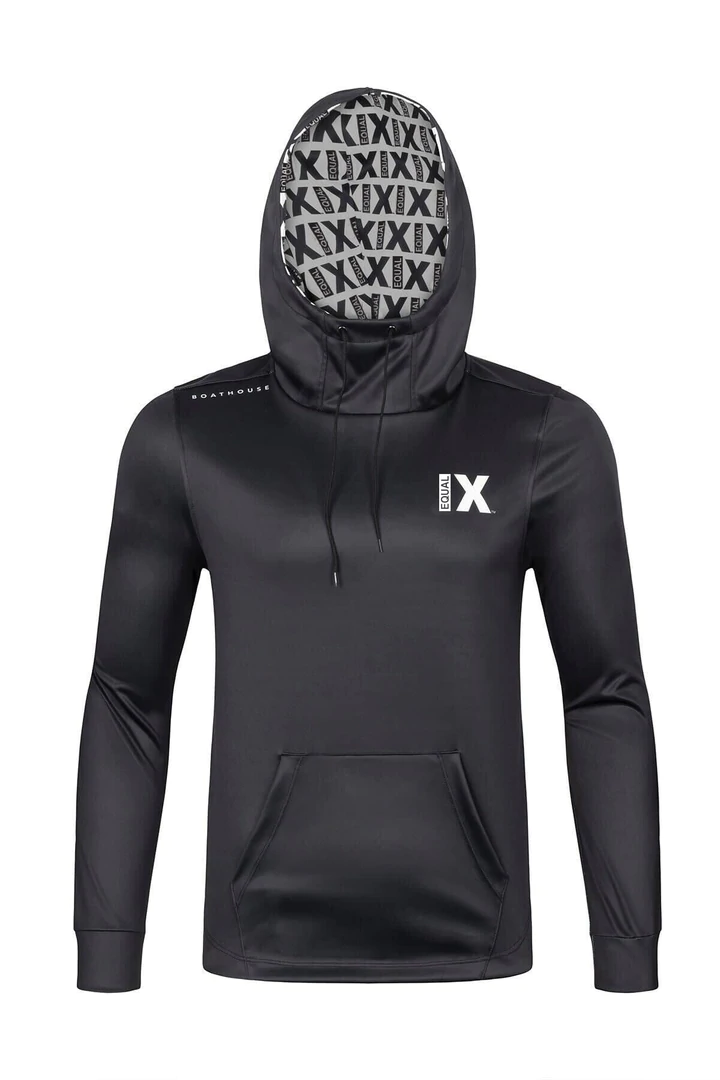 UNITED STATES—This year, the world celebrates the 50th anniversary of the passing of Title IX, a landmark mandate that bars gender discrimination in any program receiving federal financial assistance. This historical motion sparked a revolution in women’s sports and continues to build momentum as it creates new opportunities for women in sports.

The Title IX law has transformed women’s athletics and increased access to women’s sports across all levels but disparities still exist. As the number of women in sports continues to grow, athletes, coaches, fans, businesses and others who have a voice need to make the investment to continue making the change that is much needed in today’s landscape.

One company, Boathouse Sports, which is a high-end performance apparel company that was founded by a two-time US Olympian, is doing just that. The company recently launched a campaign in support of the Title IX anniversary. Known for its iconic Tailwind Unisex Hoodie, Boathouse – which is lead by female CEO and President, Cindy DiPietrantonio – released a limited-edition Title IX Tailwind Unisex Hoodie.

Of the sales generated by the limited-edition hoodie, 10% will benefit the Women Leaders in College Sports Foundation, a premier leadership organization that develops, connects, and advances women working in college sports and beyond. The proceeds donated will support the “Scott, Dallas and Mia Pioli Family Endowed HBCU Scholarship,” which is given to one Women Leaders member who demonstrates commitment to intercollegiate athletics.

The scholarship program was launched in 2019 and designed to empower women in sports. It provides career and leadership training as well as resources for working women at every level of their career.