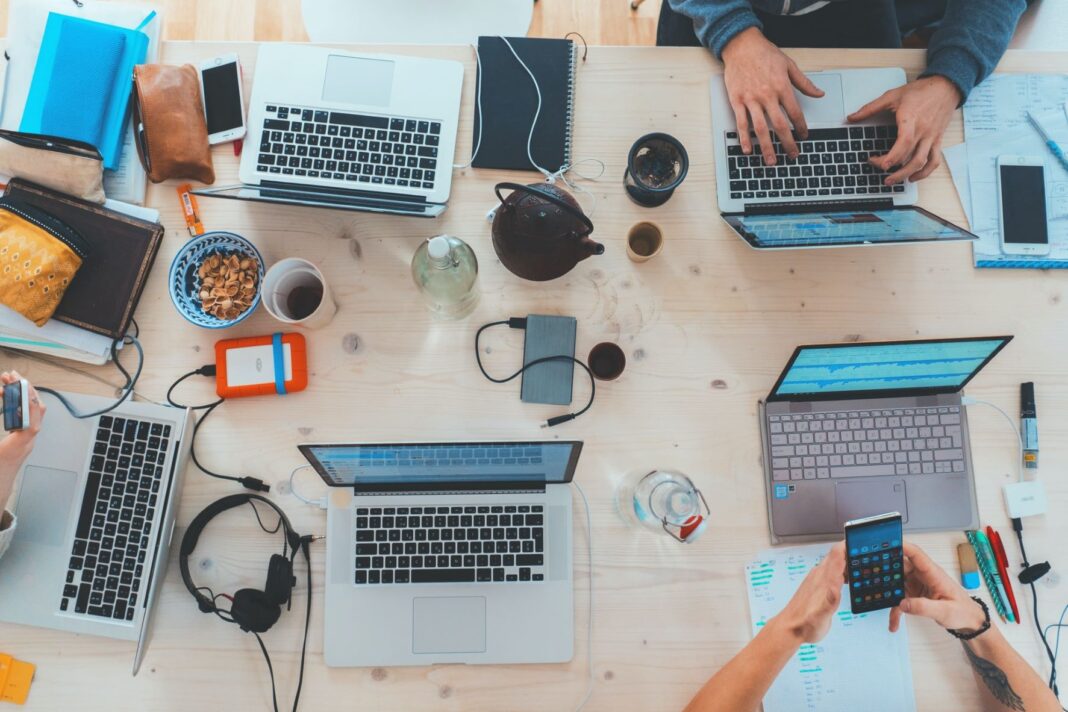 UNITED STATES—It wouldn’t be farfetched to say that the coronavirus pandemic caused one of the most dramatic changes to the world in the last century. Facemasks, panic buying, months-long lockdowns, home-schooling kids, and, not to forget, the race for vaccines is something many of the nearly eight billion people worldwide won’t ever forget.

However, one of the most significant changes to modern life happened in the job market. To stop the virus from spreading, governments asked companies to have their workforce work from home and not commute to their offices. At that point, no one thought this situation would continue for years rather than two weeks.

What happened next can best be described as common sense.

Companies in cities like San Francisco, New York, and London started to exit the city to avoid having to cover the enormous rental bills for practically empty office spaces. Zynga, for example, sublead its expensive SF headquarters (185,000 square feet) since, as of June 2021, only 18.5% of their half a million employees were based in San Francisco.

As companies left the city, so did employees. Ultimately, why would you stay in an expensive city when you could equally live elsewhere, at the same salary but half the spending cost? As a result, San Francisco lost 6.3% of its population, or 815.2K people, in 2021 alone.

London and Other Cities Experience the Same Phenomenon

What’s true for San Francisco can also be observed in other metropoles such as New York or London in the United Kingdom. There, the city experienced its first-ever population decline in nearly 30 years.

Predominantly tech and gambling companies decided to introduce an unlimited WFH work scheme, allowing their employees to work remotely indefinitely. In many cases, it seems to make complete sense.

For example, the UK happens to be the largest regulated online gambling market worldwide, and as such, firms used to operate offices in London and other cities. However, for the most part, online casinos, sister sites, and sports betting websites don’t require on-site support. Whether it’s software development, customer support, or partnership management, all these jobs can be done remotely.

A Return to 100% Office-Based Work is Unlikely

Many wonder whether there will be a return to the office-based lifestyle we’ve gotten used to over the last decades. Listen to investment bankers, and the answer is yes, but if you follow research from analysts, it’s a clear no.

A change to work-life balance was long overdue. The Internet has changed how people fulfill their job duties, and for a long time, city-based offices didn’t seem to level up with that idea. The pandemic forced business owners and managers to think differently and made them realize that physical presence isn’t necessary for most jobs.

While it’s unlikely that the majority of companies will follow Twitter & Co. and allow their workforce to work 100% remotely, the most likely outcome will be a hybrid work model such as two days per week in the office and three days remote.