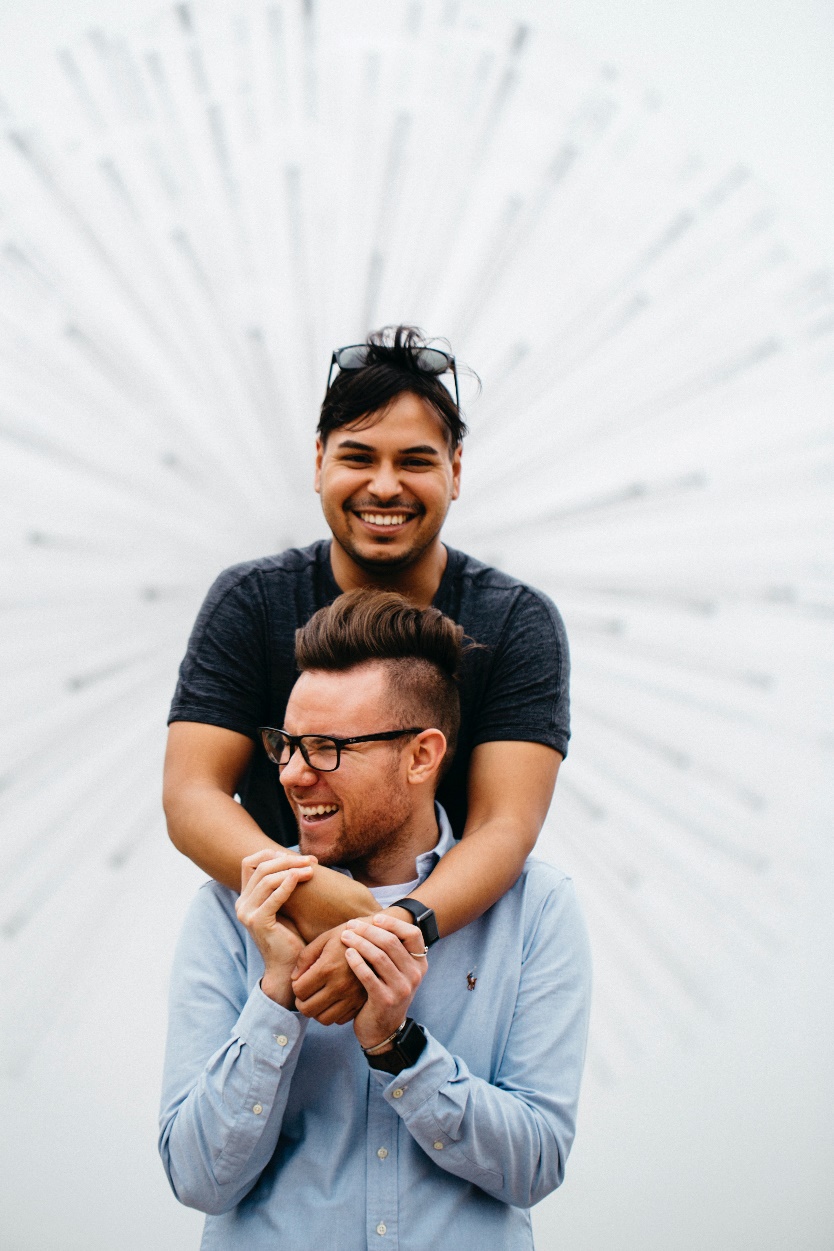 UNITED STATES—Jason Kerr, a 32-year-old data analyst based in Charlette, freely admits to a Grindr addition. “What can I say? It’s just much easier than meeting someone at a bar or club, you can pre-discuss what you’re both into, and discuss fetishes for sexual compatibly.” But that was before the pandemic.

For gay people with hearty sexual appetites such as Kerr – and especially for those not living in a large city with a thriving gay scene – dating or hookup apps are a godsend. There are of course, literally dozens of such apps, catering to everything under the rainbow. For the uninitiated; check out these Grindr alternatives.

In a recent piece for Boston Magazine, Jonathan Soroff expressed what Kerr and many other gay men feel, writing, “I’ve always thought that beyond it being consensual and not involving minors or dire physical harm, there are no moral imperatives connected to sex, and because being a ‘gay man’ means being at least partially defined by your sexuality, I believe it’s a gay man’s birthright and prerogative to exercise that sexuality freely.” But Soroff’s article continues with a reality check. “In the end, the sad fact is that until there’s either a vaccine, a viable treatment, or a cure for COVID-19, it won’t be entirely safe or advisable to have a one-night stand, and the level of trust required between parties has, at least anecdotally, increased for those singles who are choosing to tryst.”

Facts are facts, and despite the babblings of a certain Orange-American president, Covid-19 is real, and it’s affecting all categories of dating. The “how to have sex during Covid” medical advice isn’t a barrel of fun. The New York City sex and coronavirus guidelines counsels against sex with those outside your household, and notes that kissing can easily pass the virus. But, on a happier note, they also suggest getting “creative with sexual positions and physical barriers, like walls, that allow sexual contact while preventing close face to face contact.” Glory holes are on the safe list? Strange times, indeed.

Sex with a wall between you, however, isn’t quite enough to satisfy those with a high sex drive and offers almost zero intimacy. And you’d need to be either naïve or a liar to argue for Covid chastity. Despite epidemics, war and all other manner of upheaval, sexual intimacy goes on in some form or another, a reality that of course isn’t limited to gay men. 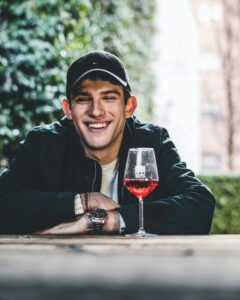 Brooklyn-based therapist Damon Jacobs told California Hotline that, “Human beings can cope with certain levels of pain and suffering for a specific amount of time if they perceive an ending” After more than two months, he added, people who have been physically isolated are “starved for touch.”

Jacobs remained celibate for the first month of the lockdown. But when day 32 came around, he called a regular and trusted sexual partner. Soon Jacobs clients, many of whom are gay, started asking they could cope with being alone, and the therapist began informal discussions with friends about how to deal with the restrictions.

Not all the people he knows are playing things safer, but Kerr has suspended random meets, a move he says he felt was the responsible thing to do in a state where infections are on the rise and right-wing resistance to social distancing and masks is strong. Sexual health experts know, however, that not all will be so responsible.

Kerr says he’d obviously prefer “real” dates with “real” sex, and he’s still online, but not with the same intents as before. Major online dating apps now allow members to video chat through the app. Kerr is exploring app video chatting, going on Zoom “dates” or even trying old-fashioned phone sex. He says it’s somewhat refreshing – a break from the high-speed, sex-on-the-first-date hook-up that had seemingly became an expectation for guys in his age bracket. “I’m enjoying it more…meeting someone online, getting to know them a bit…having virtual sex…it’s…fun.”

For the real thing, Kerr says he’s been calling up previous flings or guys that live nearby. This may be a new norm. A survey of singles in America reportedly found that one in four Americans have had recently had sex with a roommate; a “love the one you’re with” solution that offers a degree of pandemic peace of mind.

More than one recent article has posed the question, “Is Covid-19 the end of casual sex?” For those of all sexuality identities who enjoy one-night stands – gay, straight and other – the answer is “we hope not.” At the same time, though, there are those who say they are actually enjoying the pause.  In short, the plague has put the brakes on causal hook-ups for many…but some are starting to wonder if the pause could actually end up make dating great again.

Abigail Returns To “Days Of Our Lives!”

Abigail Returns To “Days Of Our Lives!”