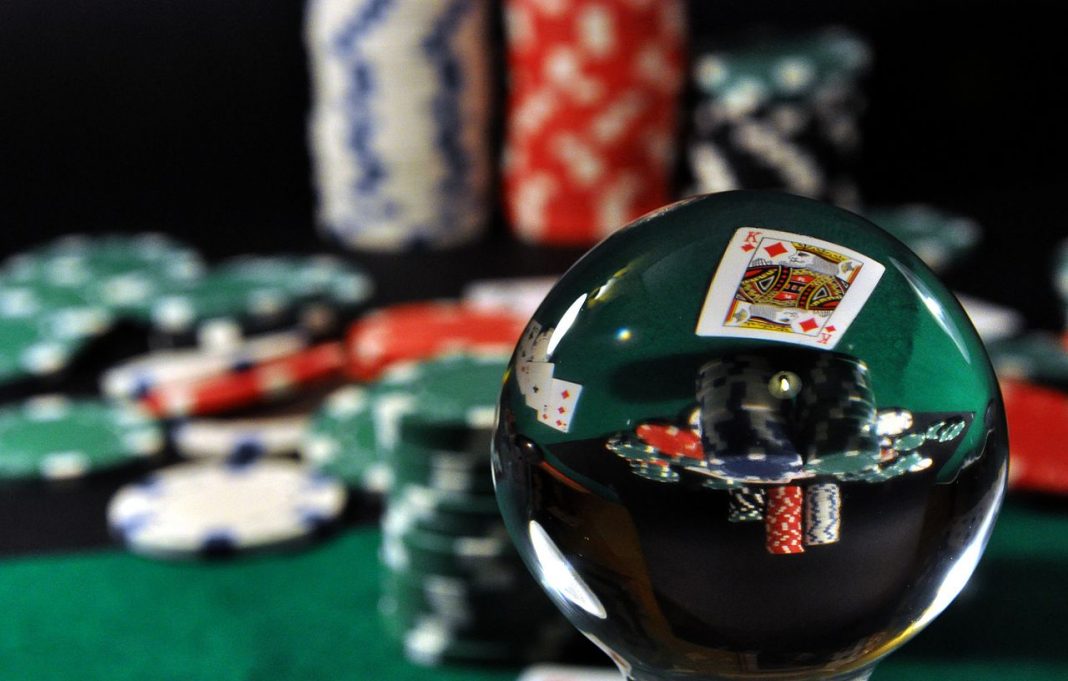 UNITED STATES—For a long time now, Americans have operated under the assumption that real-money online casino gaming is not permitted. Indeed this has been exactly the case in most areas for many years. At the same time though, there are fairly widespread changes in gambling legislation occurring. And while California does not currently have meaningful legislation underway regarding the regulation of legal casino sites, it may be closer to exploring the idea than people think.

That case was Pennsylvania. One of the first states to mimic New Jersey’s embrace of sports betting, Pennsylvania got online casinos up and running as well. The state now hosts a number of high-quality casino sites, on which residents are welcome to play games with real money. Furthermore, it appears highly likely that the selection of gaming sites in the state will only grow from here. It’s exactly the development so many would-be casino gamers want to see in their states (and which many have called for in California for years).

What really matters though is why a state like Pennsylvania would have followed New Jersey down the path toward online casino gaming. And the answer is likely quite simple: New Jersey’s online casinos are generating significant revenue for the state. Specifically, they brought in $78.7 million in December of last year alone, making a strong argument that internet casinos are just too good of a business for a state to ignore. Pennsylvania, having already opened the door to online gambling generally through digital sportsbooks, was simply positioned to progress to casinos once the revenue potential because clear.

We’ll stress again that there is no current, meaningful online casino legislation making its way through the system in California. However, it’s not altogether unreasonable to suggest that the state could follow the Pennsylvania model. It’s already been suggested, based simply on the size of the state’s economy and its active sporting culture, that California could become the sports betting capital of the U.S., so to speak; local Native American tribes are already pushing for rights to operate betting services in an initiative that may be on the ballot this November.

So, while there isn’t much current activity toward the direct adoption of casino gaming, we can see a path beginning to be laid out. California is inching closer to online sports betting regulation, at which point it may be doing business with some of the same sites that are operating sportsbooks and casinos in states like New Jersey and Pennsylvania. From there, it may be easier for the state to embrace casino gaming as well — along with the lucrative revenue that comes with it.