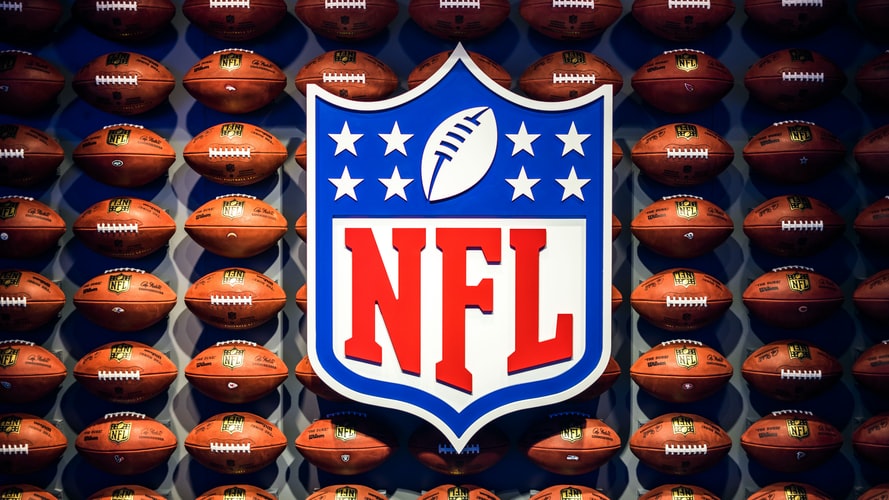 UNITED STATES—Even today, baseball is still considered to be “America’s favorite pastime” despite Major League Baseball suffering declines in-game attendance during 2018 and 2019. Across the two seasons, attendance was down more than 5%, falling below 70 million for the first time in 15 years.

It’s not just a blip either. Game attendance declined 7.14% during 2015 and 2019, meaning more than five million fewer fans bought tickets to watch MLB games. Looking at an even longer period, ticket sales for baseball games have never recovered from the 6.6% fall after the financial crash in 2008.

These figures are still head and shoulders above NFL ticket sales though, with a total of 17 million fans attending regular season football games in 2019. However, that isn’t a fair comparison since there are 2,430 MLB games each season, compared to just 256 NFL games. If we average out the attendance across the games, the NFL has more than double the attendance of MLB.

In contrast, only 9% of Americans say baseball is their favorite sport. It’s the lowest level of popularity ever. Clearly, football has become America’s new favorite pastime, but how did it happen?

The NFL wasn’t top dog in the US during the 90s. Basketball was the biggest sport in the country, as the NBA rode high on the popularity of Michael Jordan. Then, the players went on strike on three separate occasions, the longest of which significantly shortened the 1998-1999 season. This created the perception that NBA players were money-grabbing and selfish, causing the sport to lose some of its fans.

Other sports had similar issues during the decade. MLB had a lockout in 1990 and then a mid-season strike in 1994-1995 that lasted 232 days which caused the 1994 season to be cut short. The NHL had a strike in 1992 that postponed 30 games and a lockout before the 1994-1995 season, significantly shortening the season.

In fact, the NFL was the only major professional sports league in the US not to suffer some sort of labor dispute in the 1990s, helping to curry favor with American fans.

During the second half of the decade and moving into the early 2000s, the NFL also made several changes that helped to make it more exciting and to expand its reach. In 1995 the Rams and Raiders moved out of Los Angeles and two new teams (the Panthers and Jaguars) were created, expanding the NFL markets in the south and midwest. Further developments took place in 1996 and 1997, helping to give more Americans a local team to support.

Then, rule changes like additional Wild Card teams for the playoffs, and the two-point conversion made the game more exciting. There were also improvements to safety to stop helmet-to-helmet hits.

In the early 2000s, fantasy football moved online and several major news outlets began launching free fantasy football leagues, making it a much more attractive prospect. Scores were received live instead of having to wait for a newspaper.

This helped to further engage fans in the NFL as they had a vested interest in knowing more about other teams and their players as they may want to trade them for their fantasy team.

The same is the case for sports betting, which can make fans pay attention to games as they seek to gather information to use when making their real-world picks.

The NFL has eclipsed the MLB in becoming the most popular professional sports league in the United States. It attracts more fans to each game, has the most-watched playoff final in the country, and more engaged fans. The Super Bowl has become an important part of American culture, with fans even getting excited about the commercials.

This is down to several factors, and the foundations for this success can be seen in the 1990s.