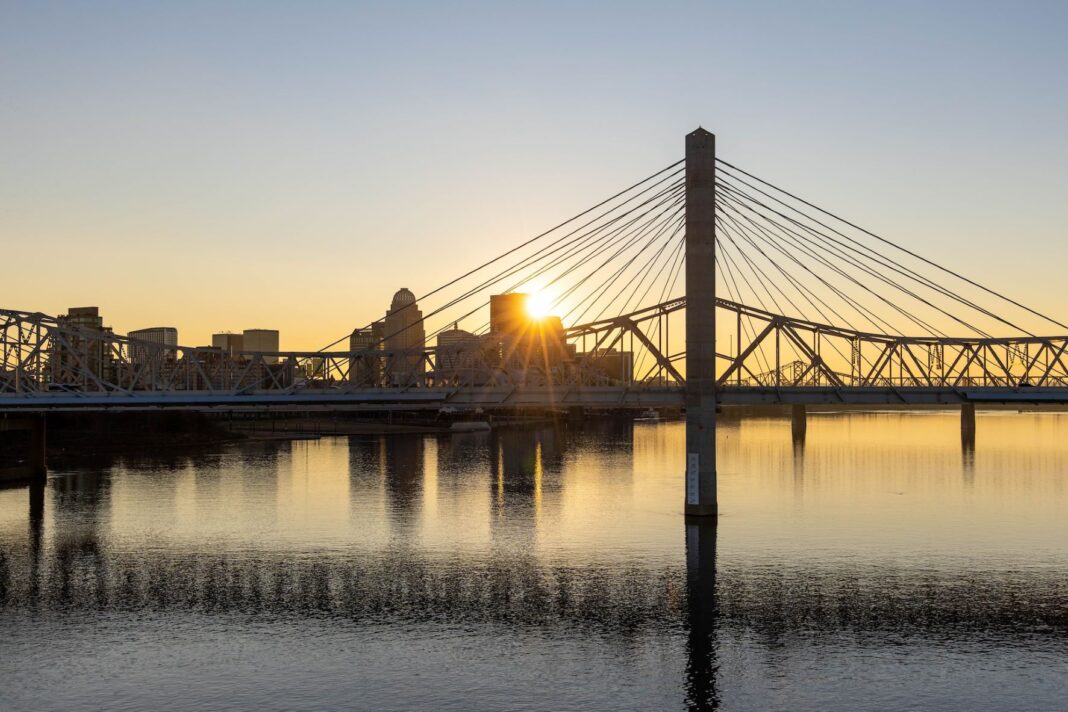 UNITED STATES—If you’re a Kentuckian with family ties to the Camp Lejeune water tragedy, you know how it impacted you or your loved ones health and life for the long term. Learn how you may be able to receive compensation for the government’s negligence in this matter.

What Happened At Camp Lejeune?

In 1980, a contractor was about to start grading a parking lot. But what he didn’t know was that he was about to uncover radioactive bodies of dead beagles. His bulldozer began digging out more than what he anticipated. As he continued with his excavation work, it turned out that the site he was working on was a pit of strontium-90 with dog carcasses. The place had been used to bury dead dogs and laboratory waste that contained “radioactive poison” labels.

The parking lot was situated in an area formerly used as a dump site by the Naval Research Laboratory. Apparently, this was not the only site that had been contaminated by an assortment of dangerous waste and chemicals near the naval base.

A probe was conducted and the camp was listed as a Superfund in 1984. Camp Lejeune is an important base for the Marines. It was opened in 1941 and is one of the largest and busiest sites on North Carolina’s Atlantic Coast. In 1970, the Environment and Protection Agency (EPA) declared Lejeune a “major polluter.”

The Marine Corpse admitted that they disposed of waste in a manner that was consistent with the waste disposal practices at that time. Records obtained by the probing team reveal that the marines dumped industrial wastewater and oil in storm drains. It is also alleged that the USMC buried radioactive material including animals used in testing.

What Is the Camp Lejeune Justice Act?

The Camp Lejeune Justice Act is a law that allows veterans, their family members, contractors, non-military civilian workers and anybody who worked or lived at the base to file a claim to recover damages due to the exposure to the contaminated water at Camp Lejeune in North Carolina in 1987.

The bill offers medical care and benefits to anyone affected by the water contamination. The act also establishes a fund meant for the clean-up of the camp. The act bars the United States government from providing sovereign immunity from litigation with regard to a contaminated water lawsuit at Camp Lejeune.

The Act was recently passed into law by Congress, and the Senate and signed by President Biden. The move is significant since the federal government is not immune from claims filed by military persons within the context of service.

The Feres Doctrine was introduced following the 1950 decision of the United States Supreme Court in a case between Feres and the United States. Recovery from tortious conduct is not conditional to the tortfeasor’s military status.

How to File a Claim for Camp Lejeune Water Contamination

Veterans, their family members and anyone who worked or lived in Camp Lejeune in the 1950s to 80s are at a higher risk for a wide range of diseases and disorders because of the exposure to contaminated water. Such individuals have a right to sue the federal government and anybody deemed responsible for the contamination.

1. Prove That You Lived Or Worked At Camp Lejeune

One of the first steps when filing your lawsuit is to show that you worked at Marine Corps base camp Lejeune for 30 days between August 1, 1953, and December 31, 1987. You must give something such as work documentation, military records or affidavits to prove your case.

You will also be required to provide medical records showing you got one or more of the presumptive illnesses due to the contaminated water at Camp Lejeune.

The next step is to file a disability claim with Veterans Affairs. You can submit your applications by visiting your VA’s regional office or online at VA.gov.

4. Wait for the VA’s Decision

The average number of days that your application will take to be processed is 120. This was before the act was signed into law by President Biden. You can use this time to look for lawyers partaking in Camp Lejeune water contamination cases.

5. Get an Experienced Lawyer

In case your claim is declined by the VA, the next step is to file a lawsuit. Go for a lawyer who has a good reputation and proven record in handling such cases. You don’t have to pay money for consultation.

After picking the right lawyer, the next step is to file your case in the federal court in the District of North Carolina.

Every person who suffered due to Camp Lejeune’s water contamination deserves justice. Besides, family members who lost their loved ones because of chemicals are also entitled to compensation.

Are Veterans and Their Family Members Covered for Health Care?

Veterans and their family members affected by the Camp Lejeune water contamination qualify for medical coverage. But one must prove that their illness was caused by the water contamination that happened between 1953 and 1987. The VA office also provides burial benefits including headstones, plot allowance, and reimbursement for any expenses associated with the funeral.

The Veteran Association prioritizes the healthcare needs of its members. Any military officer or their family member who lost lives due to exposure to toxic burn pits is entitled to healthcare insurance.

How Do I Get These Benefits As A Family Member?

In case you or your loved ones lived at Camp Lejeune between 1953 and 1987, then they are entitled to reimbursement for any expenses associated with suffering from the following qualifying conditions:

To get these benefits, you are required to submit a claim to the VA regional office. You must also prove that you qualify for the said benefits. The VA will review your claim application and decide whether to compensate you or not. You can still file a lawsuit if your application is rejected.