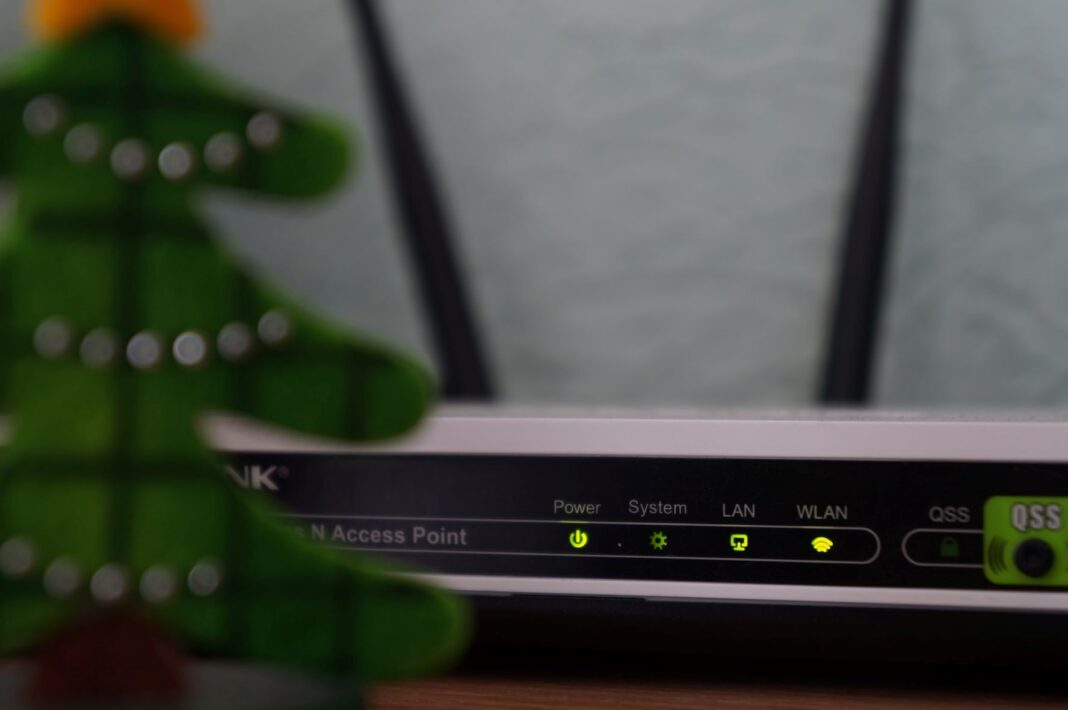 If you are looking to access the internet wirelessly in your home or office, or just looking to upgrade your existing WiFi router, then it can be a hard decision because there are so many router manufacturers available in the market including top names such as D-Link, TP-Link, ASUS, etc. There are a lot of different top-class wireless routers in the market due to which it can become a difficult decision to choose the right one. For this purpose, we will be discussing with you some of the features that you should look for in a WiFi router:

The next thing that you should look for in a WiFi router is the maximum bandwidth that it can handle. This number is closely associated with the router’s wireless protocol and this is one of the first things that you would notice on a box of a WiFi router. The maximum bandwidth is usually in Mbps and the higher the number, the better. This number denotes the full speed that the WiFi router can transmit from the connection to users.

A WiFi router having a weak range will result in slower, weaker, and poorer connection as you will move farther away from the router. You should choose a WiFi router with a range that can cover all the rooms in your house so you can enjoy the internet in peace. Routers with 802.11ac wireless protocol have a better range than others.

Having a dedicated mobile router app is considered a compulsion and you should make sure that the router that you are choosing has a dedicated mobile router app available through which you will be able to make changes to the settings of the router. Not everyone is a tech-savvy person and familiar with the lengthy processes that one has to follow starting with finding out the default IP address, logging into the admin panel, and looking for settings.

QoS or Quality of Service is a relatively new feature that allows you to limit a specific type of traffic. This is a very useful feature that ensures that all users get equal bandwidth or if you want to allocate a higher bandwidth for a specific service such as torrent downloading, Netflix streaming, etc, you can do so. Not every WiFi router comes with this feature so, if you like this feature, make sure that you get a router that has this feature.