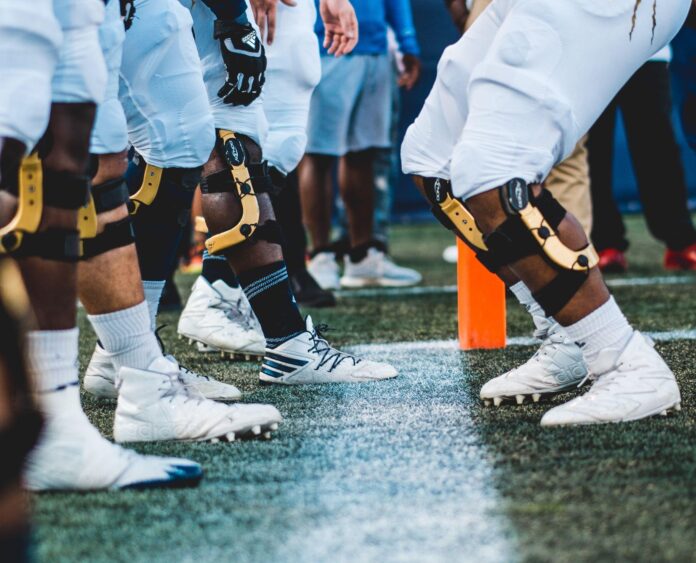 UNITED STATES—The NFL playoffs have arrived! After a fun-filled Super Wild Card Weekend, we are down to eight remaining Super Bowl hopefuls. Here are the Caesars Sportsbook odds on each remaining team to get to the big game.

Here are the odds of actually taking home the Lombardi Trophy

Legalized sports betting goes live in Massachusetts on January 31st at three retail locations. Bay State residents can place wagers at MGM Springfield Casino, Encore Boston Harbor Casino and Plainridge Park Casino at the end of the month, in time for the Super Bowl and the myriad props markets associated with the big game. Online sports betting will launch in early March, too late for the NFL but in time for March Madness.

Bay State residents can start registering and funding accounts now to take advantage of Massachusetts sports betting promos are being offered. The sportsbooks typically offer first-bet free bet insurance to new customers. Sign up, make a deposit and place a bet. If it hits, collect your winnings. If it loses, the sportsbook replenishes your account with free bets up to the amount lost on the first bet, with a maximum usually of about $1000.

Most power rankings have suggested the NFL has an elite tier of six teams, namely all the remaining playoff teams minus the Giants and the Jaguars. The betting odds above reflect that. There is some large disparity handicapping the rest of the playoffs, however. Football Outsiders is very bullish on the Niners. They post the following odds on each remaining team.

It looks like Niners vs Bills, with the Eagles and Chiefs up next. Not so fast, says ESPN’s Football Power Index projections

How ‘bout them Cowboys! Or more like “how ‘bout them Cowboys?” Chiefs vs Eagles look like a perfectly rational pick as they both are top seeds coming off byes. If the Chiefs play the Bills in the title game it will take place in Atlanta, so they do have a modestly lesser advantage than a normal one-seed. On the other hand, they get an easier matchup in the next round. No disrespect to the Jaguars, but the Bengals are the hotter and better team. Speaking of which, both systems agree with the betting odds in giving the Jags and Giants very small chances to win titles. The Jags have no big playoff history to speak of, but the Giants have won two Super Bowls in the last 15 years off low seeds. 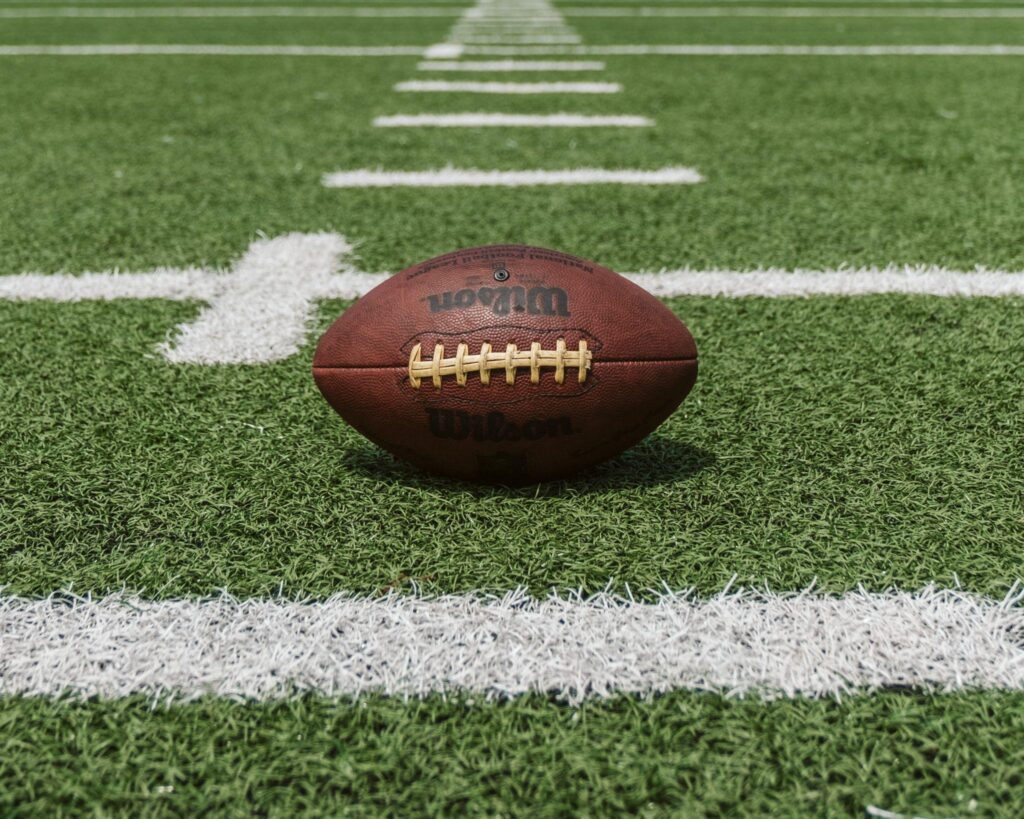 In the AFC, the Bengals drew a bit of a short stick when the league tried to figure out how to handle the cancellation of the Bills-Bengals game. Instead of a potential neutral site game this weekend, they head to Buffalo. The Bills anywhere are tough, but it is especially difficult to beat them at home. The Bills played a statistically dominant game vs the Dolphins in the Wild Card round, but some random sloppiness that has plagued them periodically this season popped up again and turned the game a little too close for comfort. The Bengals for their part got outplayed by the Ravens, losing the Yards per Play battle 5.5 to 4.3. Sam Hubbard’s 98 yard fumble return for a TD in the 4th quarter of a tie game resulted in an Expected Points swing of 12.5 points on one play.

On the other side, the well-rested Chiefs face a Jaguars team that came back from a 27-0 deficit vs the Chargers to advance. With a little squinting, Trevor Lawrence this season parallels Joe Burrow last season. The top draft pick goes to the franchise on a downswing, disappointing first season, division title second season, the big underdog in a playoff game at Kansas City. The Bengals won of course and got to the Super Bowl. The parallel is a bit imperfect as last year’s Bengals were better than this year’s Jags and Burrow was good his rookie year before he got injured, while Lawrence did not really put it together until midway through his second season. The Jags face a real uphill battle to get past the Chiefs.

In the NFC, the Niners are the hottest team in the league. Football Outsiders DVOA system rates them as the best team since midway through the season. The Cowboys at their peak can match up well with anyone, but they also have troughs lower than any of the other elite teams. The Niners have somehow gotten better since third-string QB Brock Purdy took over and now have all their other top-skill players healthy.

The Eagles were the best team in the league until relatively late in the season when they came close to slipping to the Wild Card round. Jalen Hurts is back, though it is unclear if he is at full strength. The Giants have seemingly outplayed their talent level all season but got smoked by the healthy Eagles in their one real matchup this year. If the Eagles hold on, they will face a very tough opponent in the NFC title game, though they will have home field advantage. They had a strangely easy schedule based more on the timing of the games than the actual opponents. Philly faced and beat the Jags, Steelers, and Lions in the first half of the season before any of the three started playing well. Both Eagles-Cowboys games saw one team start a backup QB and the other team winning, and the second Giants game saw a banged-up Jalen Hurts versus a bunch of backups. Star tackle Lane Johnson is expected to play through a torn abdominal muscle. If Johnson and Hurts play and are in relatively good form, the Eagles have an excellent Super Bowl shot.