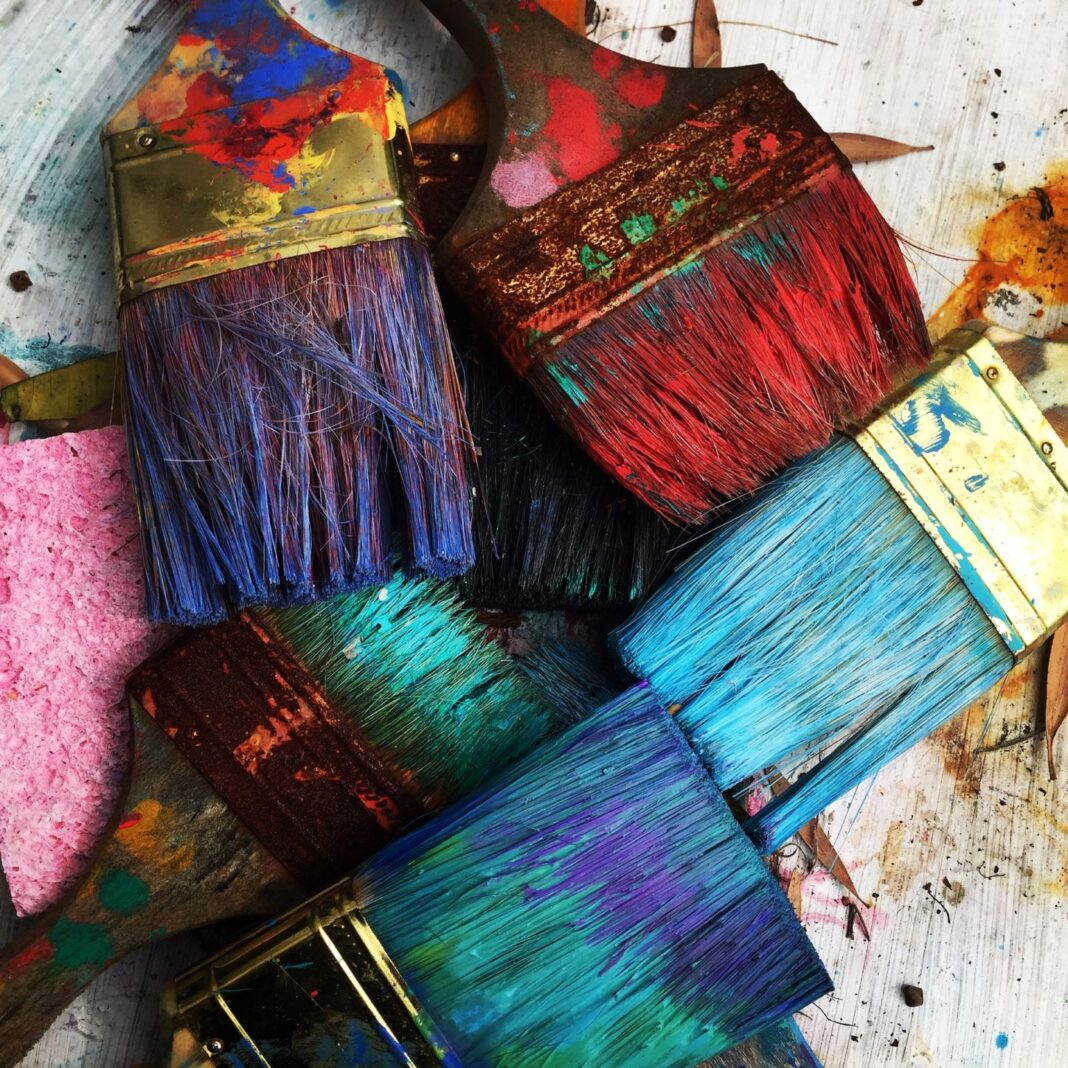 UNITED STATES—Across the world, the growth in the utilization of cryptocurrencies is startling; it’s highlighted in its value, as the world of digital currency is now an industry that is now worth over $3 trillion.

However, the same blockchain technology is being taken advantage of alongside the digital currency to push forth a burgeoning industry that creates a valuable market for creators, buyers, and sellers. This relatively new area of interest comes in the creation and sales of non-fungible tokens. They’re also beginning to get a foothold in the Bay Area as the first NFT art exhibition was held in the city at The San Francisco Mint in December 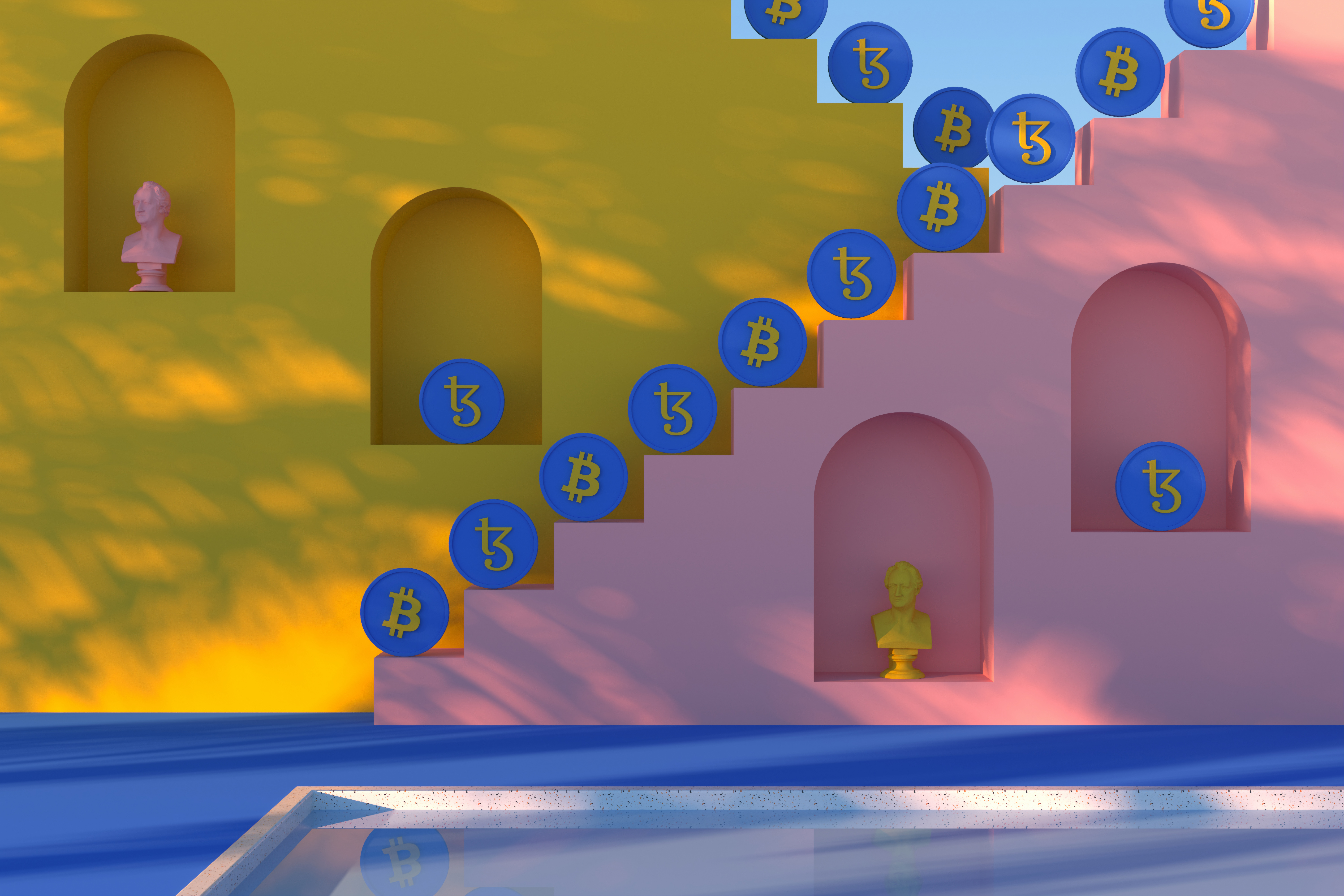 The non-fungible token or NFT are unique digital assets that are so distinctive that no two are the same. It truly means that if you buy one, it belongs to you, and you only, and its authenticity is proven via the blockchain. As these latest pieces of art are purely digital, it’s giving artists more options for creating pieces of work beyond those usually seen or sold to art lovers around the world. Mark Sabb, who is a local San Francisco artist, has recently stepped into this new world, and it’s allowed him to take up art as his full-time job, something which previously wasn’t possible.

Digital artist, XCopy, has already seen his piece entitled, ‘All-Time High in the City’ sold via the blockchain for over $6 million this year. However, that pales into insignificance compared to the sale from the digital artist, Beeple, who made over ten times that amount when his art sold at Christie’s back in April for $69 million. Although having the ability to own something that no one else has is interesting enough, what is also grasping people’s attention is the varied ways in which NFTS are being utilized.

In video gaming, companies like Ubisoft, which have offices here in the city, have introduced them to gamers by offering one-of-a-kind items for players to show off as in-game items when playing their Ghost Recon franchise. In sport, they’ve been brought to fans in various ways, as fan tokens are being sold to supporters following sports teams and organizations, which not only gives them a unique piece of digital memorabilia, but ownership also opens up the doors to exclusive VIP experiences. That extra added value is also something musicians have taken on board, as bands have offered music fans digital ownership of their music and have digitally ‘packaged’ concert tickets with them in some instances.

But while all those other areas that NFTs are spreading into are proving popular, it’s the art that has garnered the most significant interest and sales, and it’s this which could prove to be a real boost to the economy and people of San Francisco. The city is already known as one of the significant tech hubs in the country and has a storied history as one the best places to live for creatives, so some would argue it’s only right that the latest form of art will find no better home than right here in the Bay Area.