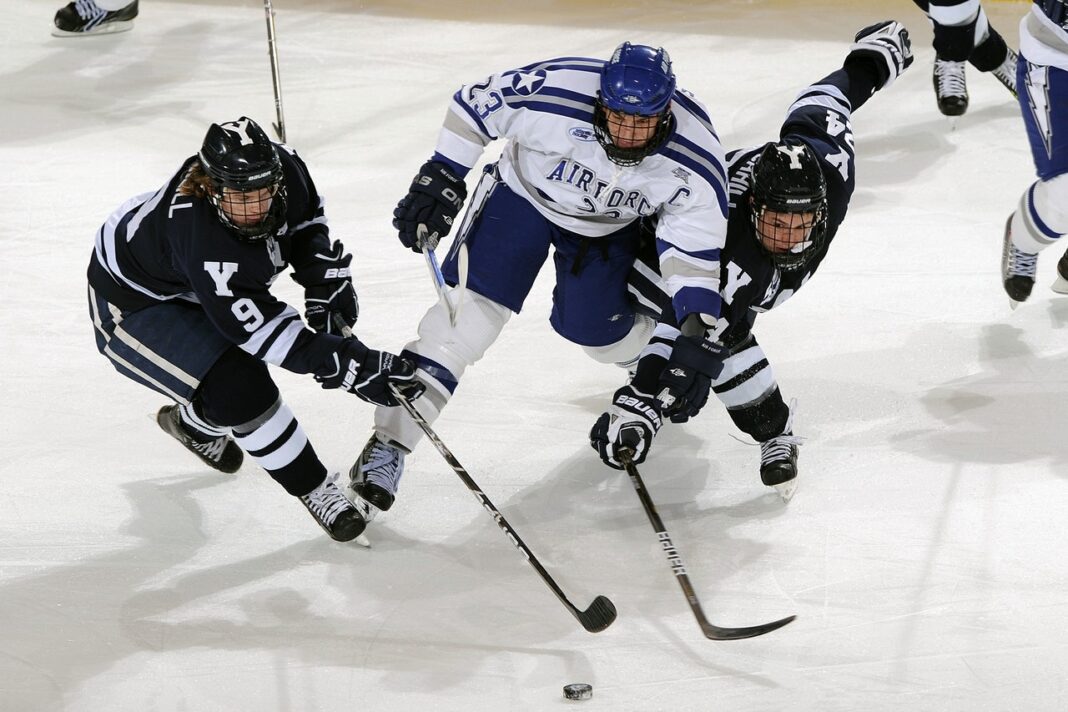 The Conn Smythe Trophy is awarded to one player determined to be the most valuable asset amongst his teammates. The player chosen will usually be a member of the team who wins the Stanley Cup. That tournament is currently just finishing up its second round before the semifinals. It won’t be long now until we know which team will go on to win the Stanley Cup, but it’s fun to speculate on what will happen next, too!

History of the Conn Smythe Trophy

The Conn Smythe Trophy has been awarded to the NHL’s Most Valuable Player (MVP) each year since the 1964-1965 season. It was named after the longtime owner, general manager, and head coach of the Toronto Maple Leafs. Fifty-three trophies have been presented to 46 different players over the years.

The Conn Smythe trophy has several differences from other major sporting trophies awarded within the NHL and  other major US league sports. Firstly, only the winner is named – there is no ceremony, no shortlists or alternate finalists.

In addition, the playoff Most Valuable Player awards presented in the World Series MVP, Super Bowl MVP, NBA Finals MVP and MLS Cup MVP, the Conn Smythe is assessed on the entire performance history of each player during the whole of the NHL postseason, instead of just the championship game or series.

This second difference arguably makes the postseason of the NHL just as thrilling as the main tournament, because there is a strong incentive for players to perform at their best throughout every postseason game. The postseason in each of the other sports are (perhaps fairly) viewed as being less important than the actual championship games.

To be awarded the Conn Smythe trophy demonstrates a level of commitment to both your performance and your team that the other MVP awards do not. It is for this reason that the Conn Smythe is one of the most treasured pieces of silverware amongst professional athletes in major US sports.

Who are the favorites to claim the 2021 trophy?

The major US bookmakers are all in reasonably close alignment this year, with Unibet IN offering the best prices for a victory by each of the favorite candidates based on their performances during the Stanley Cup so far. It’s interesting to note that not only is incumbent Victor Hedman just outside the +0-1499 range classified as a “favorite”, there are no previous Conn Smythe winners amongst Unibet’s top contenders whatsoever.

While this is not a completely unusual scenario, we do often see some of the most elite players appearing amongst the favorites in consecutive years. Of particular note are Sidney Crosby, who won the trophy in back-to-back seasons between 2016-2017. This was the first time this had happened since legendary player Mario Lemieux back in 1992. It has also only happened once before too, in 1974/1975 by Bernie Parent.

So, who are Unibet’s top picks and prices for the 2021 Conn Smyth Trophy?

As ever, we see a strong showing from Tampa Bay Lightning. With five players making a showing inside the +2000 bracket this year, including three within the elusive <1,500 range.

Although the bookmakers are very good at what they do, there’s nothing to say that Victor Hedman or another player from lower down the list of forty-two total players listed couldn’t make a surprise grab for victory. Be advised the PowerPlay website has plenty to offer to the public as well. That’s the excitement of US sports, after all – with so much scoring, the stakes are always high, and the prestigious nature of the Conn Smythe means that there is still everything to play for!