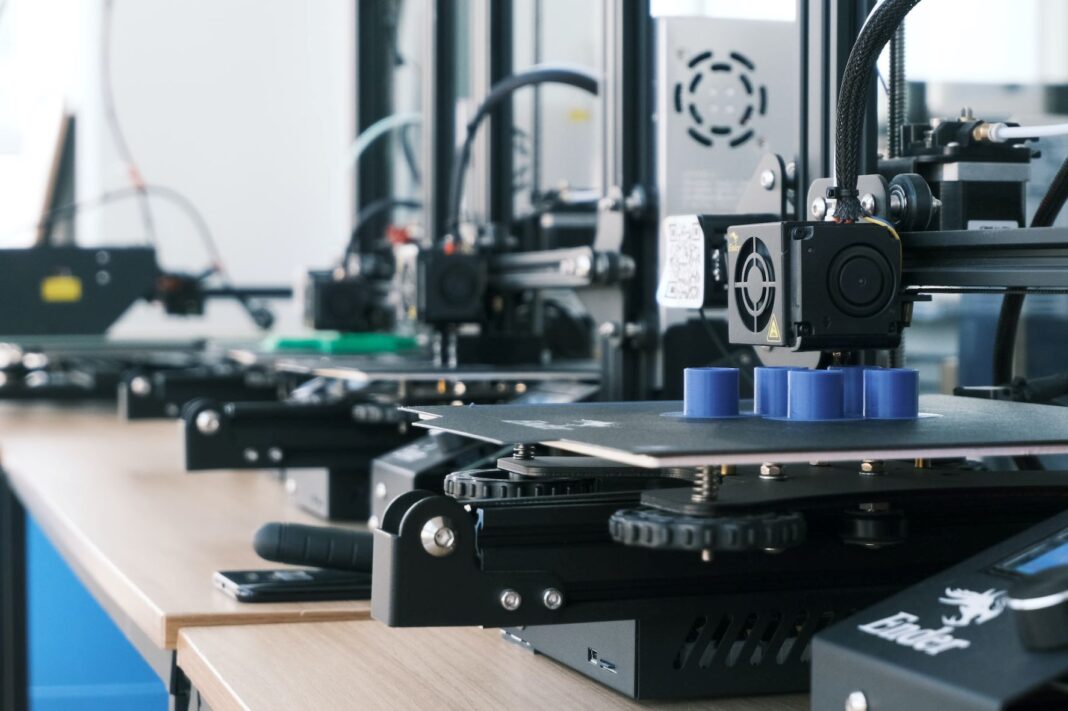 UNITED STATES—The global logistic market is currently going through a technological market to create a logistics automation market. In recent years, the eCommerce markets are blooming, this growth was prominently visible during the pandemic time and with the growth of the eCommerce market, even the logistic market is growing. To meet the rising demand of both the customers and the brands, the logistic market is adopting robotic technologies and other automation technology to improve the efficiency of the supply chain of the different segments involved in the logistic market along with ensuring workforce safety. According to a study titled Logistics Automation Market, the global logistics automation industry was at $49.70 billion in 2020 and it is expected to grow to $147.38 billion by 2030. This results in a CAGR of 11.9% in the time period of 2021 to 2030.

How The COVID-19 Pandemic Pushed The Logistic Industry To Adopt Automation?

The Covid-19 pandemic left its impact in almost all the industries of the world. Its impact was visible in the logistics industry too. Many countries imposed a lockdown to stop the spread of the virus and this hindered the movement of goods. Also, there was a restriction in the workforce on who could carry out the job. Even though there was a restriction in the workforce and the movement of goods, online shopping via eCommerce saw a huge increase. This created a problem for the logistics industry and the impact of the same was visible in the delayed shipments. Even though the customer understood that the time was tough and they did not react to the delayed shipment, the scenario has changed now. With the global pandemic slowing down, the customers are back expecting faster delivery of their ordered goods.

To satisfy the groups, logistic companies like China Post and YunExpress have adopted technology to support warehouse automation. The warehouse automation is especially taking a role in the developed countries and it is presenting plenty of new opportunities in the developing countries. The software segment is particularly playing an important role in this automation process by decreasing the processing time and increasing the speed of the entire process. However, now apart from working on the software segment, the global logistic companies are also upgrading their hardware segment to create a global logistics automation market. This automation is believed will not only help in improving the efficiency of the supply chain but will decrease the operating costs for the logistic companies too.

When it comes to the king of the global automation market, North America is ruling the market. According to the market, North America in 2020 held the largest share of the global automation market. North America became the largest player in the market by quick and high adoption of automated systems for warehouses. In the future, the maximum growth in the global logistics automation market will be seen in the Asia-Pacific region with a CAGR of 13.4% between 2021 and 2030. This is because, the eCommerce segment is growing in this region and with the growth of the eCommerce segment, the rising demand can only be met by adopting autonomous mobile robots, robotics technology and taking care of the last-mile delivery service.

Also, in the developing countries, the labor cost has seen an increase and this increase will result in a bigger push toward the automation of the logistic business. Also, along with the increase in labour cost, the logistic market is also facing the issue of labor shortage. Altogether, these factors have contributed to the demand for an automation system that can easily take care of the repetitive warehouse work that does not require human assistance.

Currently, the global logistic automation market is a moderately competitive space that is occupied by both regional and global players. One can stay ahead of the other players by adopting technology at a faster pace to gain a competitive advance. Additionally, the companies might also require to involve themselves in product innovation, mergers and partnerships to maintain their growth. The regional growth is high in the Asia-Pacific region, mid-growth is visible in North America and Europe and the growth is low for South America and the Africa region.