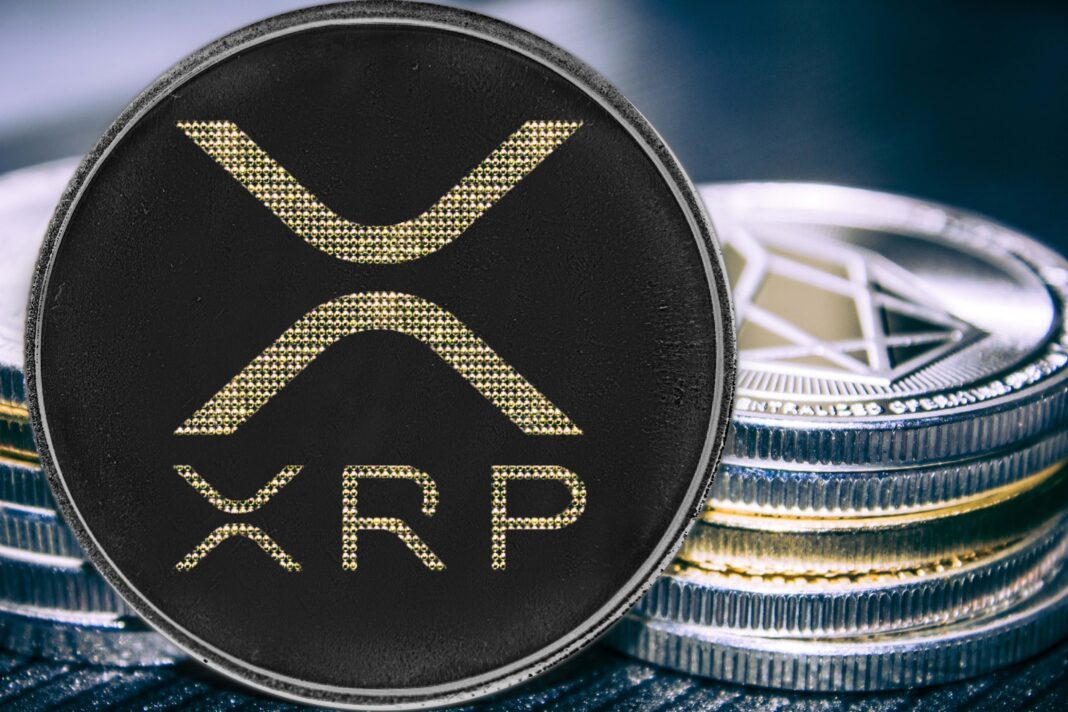 UNITED STATES—Everything isn’t looking good for XRP after the Securities and Exchange Commission (SEC) slapped the parent company Ripple Labs with a 71-page complaint. The company is accused of raising more than $1.38 billion by selling over 14 billion XRP tokens without registering the offers and the sales with the institution. The SEC emphasizes that by doing this, the company broke several securities laws. The institution is now seeking to permanently ban Ripple and the people in charge of operations from selling unregistered XRP. They also hope these individuals will “disgorge all ill-gotten gains” from the sales and hand them unspecified civil money penalties.

News of the upcoming lawsuit caught many associated with the company by surprise, especially banks and cryptocurrency exchanges that support the buying and selling of XRP. As soon as the news became public several top exchanges, especially those based in the US, moved swiftly to announce plans to suspend the token trading. And it’s understandable for a trading platform that offers access to XRP or CFD instruments associated with the token to feel they have to disassociate themselves with the token given the ongoing scrutiny.

Most of these platforms have suspended the sale of XRP in the US market but not internationally, even though a few have opted to suspend internationally. Ripple has promised to fight back and will respond to the allegations in a few weeks. The company claims the allegations are “unproven” and terms the lawsuit as an “attack on crypto” in the US. Brad Garlinghouse, CEO of Ripple, has even gone to the extent to claim that the agency’s actions directly benefit China.

It’s not only crypto exchanges that are concerned with the latest developments around XRP but banks too. Ripple is associated with several banks worldwide that plan to use its cross-border payment technology that eliminates intermediaries, thereby offering competitive fees and fast transfers.

According to Tim Wan, who served as the director of innovation at ATB Financial in Edmonton back in 2016 when the bank began to pilot Ripple’s xCurrent software and the current digital advisory board member at Box, “banks are built on the notion of trust. Banks are incredibly sensitive to a perceived lack of trust for any technology platform that is being used for money movement.”

While most banks associated with Ripple declined to comment on what they think will be the outcome of the whole situation and how it is likely to affect the company, some individuals believe that the token sales and services supported by Ripple are two separate entities.

Jay Dubow, who formerly worked at the SEC and currently is a partner at Troutman Pepper, pointed out that as “long as the company has the ability to handle support for the software, there shouldn’t be any issues.”

Another individual with a similar opinion is Michael Arrington, partner at Arrington XRP Capital and founder of TechCrunch. He believes XRP should still be a viable token as the company doesn’t own all the XRP. Additionally, the lawsuit is against Ripple and not the XRP token.

“Whatever happens to Ripple, XRP will continue to exist. It exists independent of the company. It exists on a distributed ledger.”

And this seems to be the reason why the price of the token is still going strong a week after the allegations came around. Even though the XRP did suffer a temporary setback following the announcement, the price has regained its momentum. XRP currently trades around $0.32 after a 35% gain over the past week.

Arrington believes the lawsuit is motivated by a need to bring more attention to crypto, hopefully hoping the court can establish more precise guidelines for cryptocurrencies. Given that Jay Clayton, who had served as the SEC chair for the past few years, was stepping down at the end of the year, the complaint that came before his tenure was over could represent how he feels about Ripple and not how the rest of the SEC or Justice Department felt about the company.

Chris Lavigne, a partner at Withers, a law firm, believes it’s hard to determine what the lawsuit by Clayton means for the future of crypto regulation.

Speaking to Business Insider, he said:

“This suit was filed just before a change in administration. It is a surprising action in that respect. There was clearly no immediate need for an enforcement action, and it is unclear how the new administration will view the lawsuit or the commission’s general enforcement agenda in this area.”

Should A Veteran Using VA Enroll In Medicare Part B?

Take Your Games Development Skills To The Next Level

Half Of LADWP’s Customer’s Electricity Back On