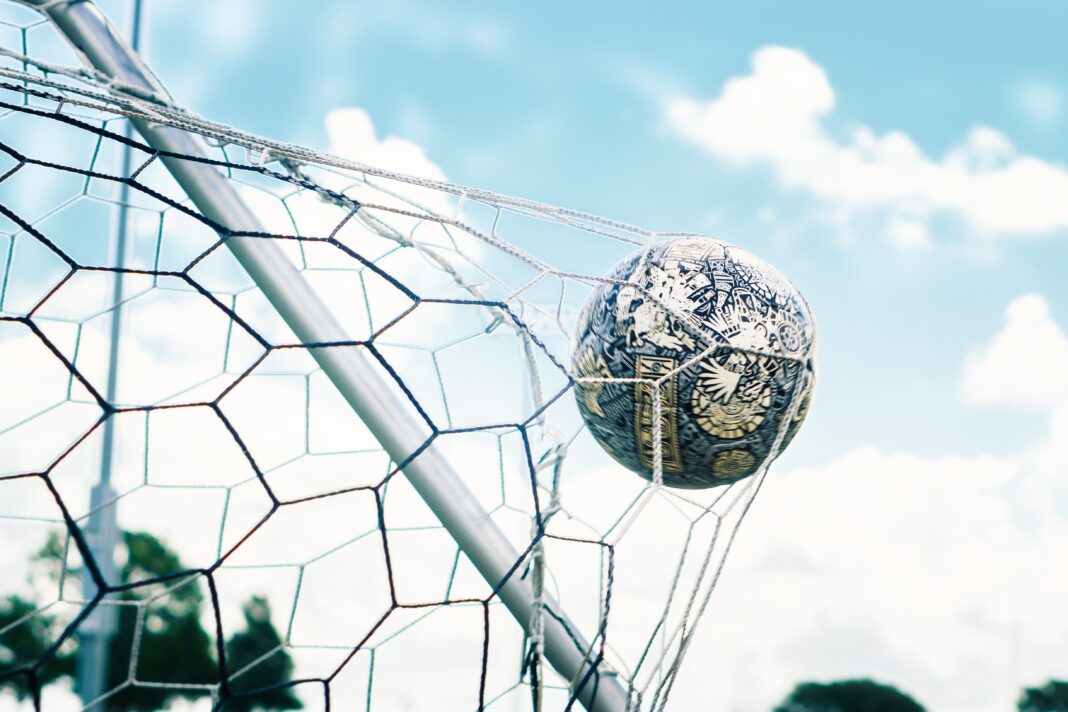 UNITED STATES—The United States Major League soccer season may still be in its infancy. Still, it has already proven to be a rollercoaster of emotions for followers of the San Francisco Earthquakes. There are plenty more twists and turns to come but will the season provide Earthquakes supporters with more ups than downs?

Soccer lovers often take clues from the betting, but traders at the best online sportsbooos seem no more certain than pundits or fans at this stage. Will the team kick on and push for the prize places in the Western Conference, or are they set for another disappointing year? A lack of consistency has cost past Quakes managers dear, and the opening weeks of the season suggest the current regime could suffer from a similar fate.

Almeyda hoping to use his experience

San Jose is managed by former Argentina national team midfielder Matias Almeyda. The 47-year-old has a wealth of experience in the game, having played for major European clubs including Sevilla, Lazio, Parma and Inter Milan. El Pelado enjoyed some memorable highs and painful lows as a player, so there will be nothing that surprises him this season. He possesses the quality to inspire the locker room and get the best out of his team.

Results so far tell us Almeyda will have his work cut out for him in rallying an Earthquakes team that blows hot and cold. They got off to a strong start and surged towards the head of the table on the back of three wins in a row. Nine points from the first dozen had everyone with a soft spot for San Jose crossing their fingers and hoping the good times would last. But they didn’t. San Jose’s form hit the wall and hit it hard.

Two losses in their next two games went some way to undoing much of the good work achieved by Matias and his team. The confidence they had built up quickly drained from the players’ faces, and they fell off the pace as quick as they moved into a strong position.

After six games of the season, San Jose occupied the fifth place of a 13-team pool. Their stats showed an event split of three wins against three defeats, scoring ten goals but conceding eight. The nine points claimed from the first 18 available to them left Earthquakes well off the pace set by early leaders Seattle Sounders FC as they sprinted into pole position with five wins and a draw in their first six. 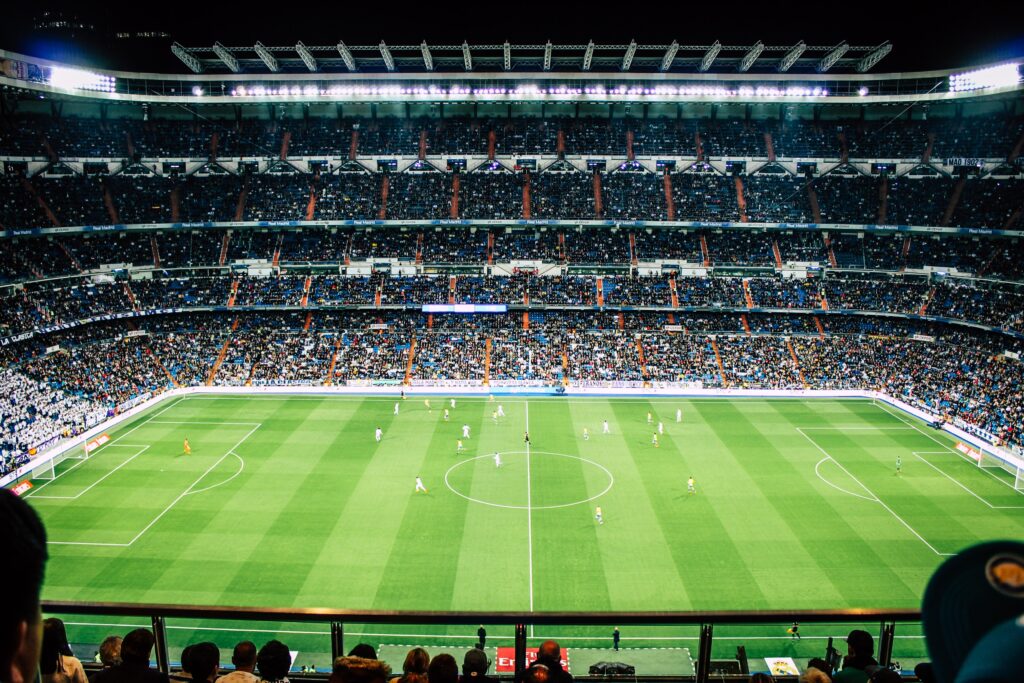 There’s still a lot of football to be played, and we’ve seen many times in the past teams starting well then falling apart as the schedule moves through the gears. However, on their recent shows, it’s difficult to see that happening to Seattle, who doesn’t look to have hit top form yet. That will worry the chasing pack greatly.

San Jose found out just how talented and determined the Sounders are when dropping three points at home against them on 13 May. Seattle came to town as favourites to claim another important victory and, although they were made to work for the points, they did return with the win they needed. Roldan scored what was to be the match-winning goal midway through the first half of the contest.

It was perhaps a little unfair on the Earthquakes, who battled hard for most of the 90 minutes and looked deserving of at least a draw, but that’s soccer. The best teams don’t always play their best, but they find a way to win. That mentality is something Goonies must discover, and they will have to do it quickly. The margins between one point and three in a match are fine. It takes only a brief lapse in concentration for a team to lose their footing and drop the points. Almeyda knows the importance of consistency in a season. Still, he’s also aware of how levels of concentration over the 90 minutes can decide between a team pushing for the playoffs and one slipping down to the bottom half of the division.

What will San Jose’s fate be in the 2021 season? Fans will have to wait and see, but it’s already obvious that on their day, they are a match for any opponent. The players just have to ensure it’s their day a little more frequently.