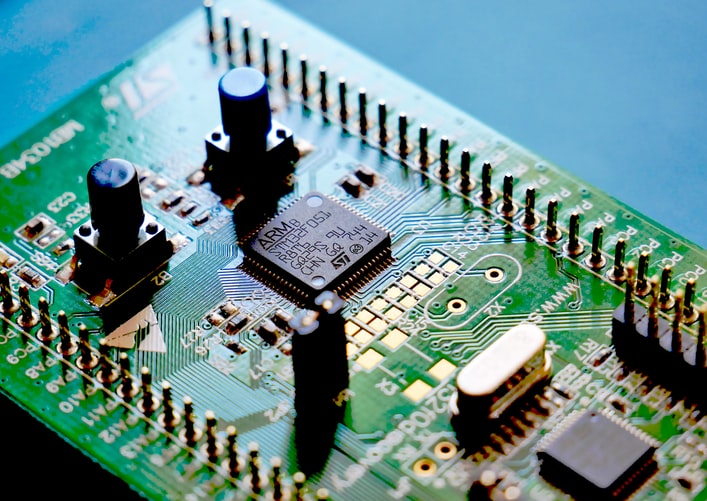 UNITED STATES—Becoming a successful game developer is not an impossible dream. You have just as much chance of reaching the heady heights of gaming superstardom as the next guy (or gal), but it doesn’t come easy. Most successful game developers do not fall into the category of ‘overnight success’. They put in hours of hard work to master their crafts. They studied the work of earlier game developers. They experimented with design and mastered the art of storytelling. But perhaps most importantly, they learned valuable lessons from their failures, of which, undoubtedly, they had many, and kept striving to reach their game development goals.

If you’re ready to take your game development career to the next level, keep reading. We’ve picked the brains of some of the most successful game developers and we’ve come up with a list of top game development tips that will help you go from zero to hero in no time at all.

Before you attempt to design your own video games, you need to understand what works and what doesn’t. The best way of doing that is by playing as many games as possible. Don’t just stick to your favorite game genre, branch out in as many different directions as you can. You will find interesting design elements across all genres, and you’ll also get to examine a huge range of themes and storytelling devices. From online casino games, as found here, to massively multiplayer online games like Fortnite and World of Warcraft, games that have proven to be successful offer a wealth of information to a budding designer. It’s also a good idea to take a look at games that weren’t popular and try to learn from their mistakes.

Learn from The Best

It might surprise you to learn that many successful game developers are extremely generous when it comes to sharing their knowledge. A quick search will reveal plenty of videos and blogs by well-known game developers on all things gaming. The content is usually free to access, but the information is invaluable. You should also consider applying for an internship or entry-level position at a software development company. You’ll get an insider’s look at the workings of a gaming company and you’ll get to see the design process of a game from start to finish, all the while learning from experienced professionals.

When you have a solid idea for a game and you’ve learnt enough coding skills to bring your idea to life, you’ll need to play your game constantly. It’s important to get into the habit of immediately testing any changes that you make. Your mantra should be: ‘Play, code, test.’ It is also highly recommended that you give your game to trusted friends and family members to play while you’re in the development phase. You want your game testers to be people who are looking at the game purely from the point of view of enjoyment.

User experience is perhaps the most important aspect of a game, and you yourself are probably too close to your game to see the whole picture. Your early testers will also be able to give you feedback on your characters and your storyline. They may be able to see holes in your story or unlikeable characters better that you can because they are not emotionally attached to your game. It’s never easy to hear that an aspect of your game isn’t working, especially when you’ve already spent hundreds of hours developing it but try to listen with an open mind.

The Devil is in the Detail

The most successful video games are usually the ones where the game developer has paid attention to all the little details. Characters, for example, come to life when their creator has taken the time to develop a detailed backstory. A new world is only believable if the developer has considered every seemingly insignificant detail, such as the air temperature, or the color of the flowers growing in a tiny corner of the screen.

Sound effects also make a huge difference to the way a user experiences your game. Don’t just throw in any old sound effect. Take the time to carefully consider the reasons behind every single sound in your game. The more detail-oriented you are, the more your game will appeal to all of your player’s senses.

Why California Should Legalize Gambling