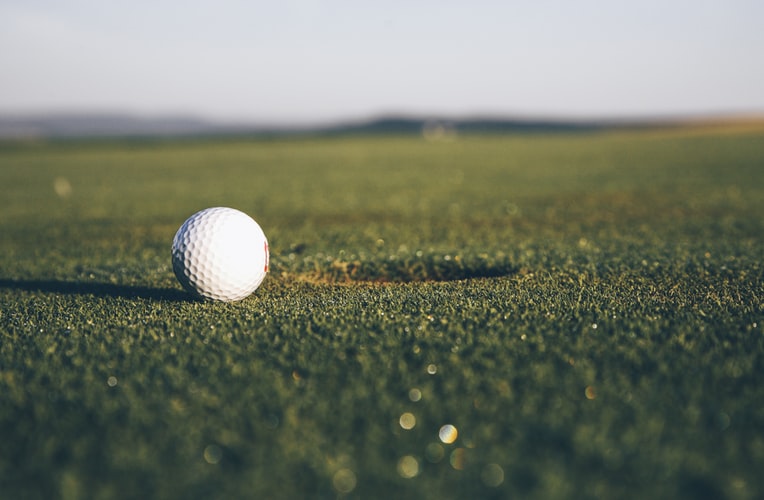 UNITED STATES—Taking place in the first week of April, the Masters is one of four major golfing championships in the professional space which happens year after year. It takes place at the Augusta National Golf Club, located in Augusta, Georgia in the South Eastern United States.

It’s beginnings go right back to 1933, and since this time, has been altered multiple times. The greens have been re-designed, bunkers have been added and water hazards made bigger, new tee boxes added, not to mention the installation of many new mounds and trees.

The championship is important for professional golfers because it provides them with automatic enrolment into other championships like the US Open, the Open Championship and the PGA Championship. This is something eligible players would be entitled to for five years.

They would also be granted membership to the PGA Tour and the Players Championship.

The Masters is a Flagship Golf Event

The Masters has certainly come a long way since its roots in 1933. The course has evolved into one of the top golfing events in the sporting calendar. It’s changed massively since it first started, both in terms of the course itself and the way the game is played. Now, it attracts massive crowds year on year and the Masters odds 2021 market is very active; but this wasn’t always the case…

After finding some land, a former plant nursery, in Georgia, he started designing the course in 1931 and by 1933, it was finally opened. The first tournament was in 1934 and the first winner was Horton Smith, taking home a modest prize fund of $1,500.

The original format of the course was to play holes ten to eighteen as the first nine, followed by holes one to nine. However, this was reversed in 1935. As you’d expect, the prize fund has also grown over the years.

The game is also associated with a number of different traditions. Players have the opportunity to win one of several trophies if they come in first or second place.

Plus, different pre-tournament events are available, like the par 3 contest played over nine holes with a 27-par measuring 1060 yards. Each year, an honorary player is offered the first opportunity to tee off, while a championship dinner is also held every Thursday before the first round.

Another notable tradition surrounds the use of caddies. Until 1983, all players were required to make use of an Augusta National Club Caddie. However, this changed after 1983, when players were allowed to bring their own.

Before 1957, there was no 36-hole cut. Instead, all players played four rounds. However, the number of players making the cut has changed over the years. More recently, this has been players who fall into the top 50 and tie or are within ten strokes of a lead. The cutoff score is now calculated after 36 holes of play.

After this has occurred, the holes are played over the last two days. If a winner isn’t determined by the fourth round, all players enter a sudden death round playoff. Play starts at the 18th and 10th hole which repeats until one final player remains.

Achieving a par of under 18 back in 1997, he set a brand new course record. Something which Jordan Spieth matched later in 2015.

Although, impressively, it should also be mentioned that he won a staggering 31 PGA Tour events between 1935 and 1957 as well.

Why is the Masters Becoming so Popular for Betting?

It’s true to say that street bookies, casinos and online sportsbooks have all seen a rise in golf betting. So why has this happened? Several things could be accountable.

Firstly, golfing events are experiencing more and more coverage on the TV. Plus, better technology is allowing bettors to wager on virtually any event they like. There’s also the fact that top players, like Tiger Woods, are bringing in more interest.

Now, sportsbooks are trying to improve their technology, allowing their players to bet in ways they want. This is great news, as late spring and early summer are somewhat slow periods for them. Making an increased interest in sports betting good for their growth.

The Euro Cup: The Clash Of The European Titans

Which Sport Is The Most Predictable For Betting?

Lawn Weeds Are Low Down