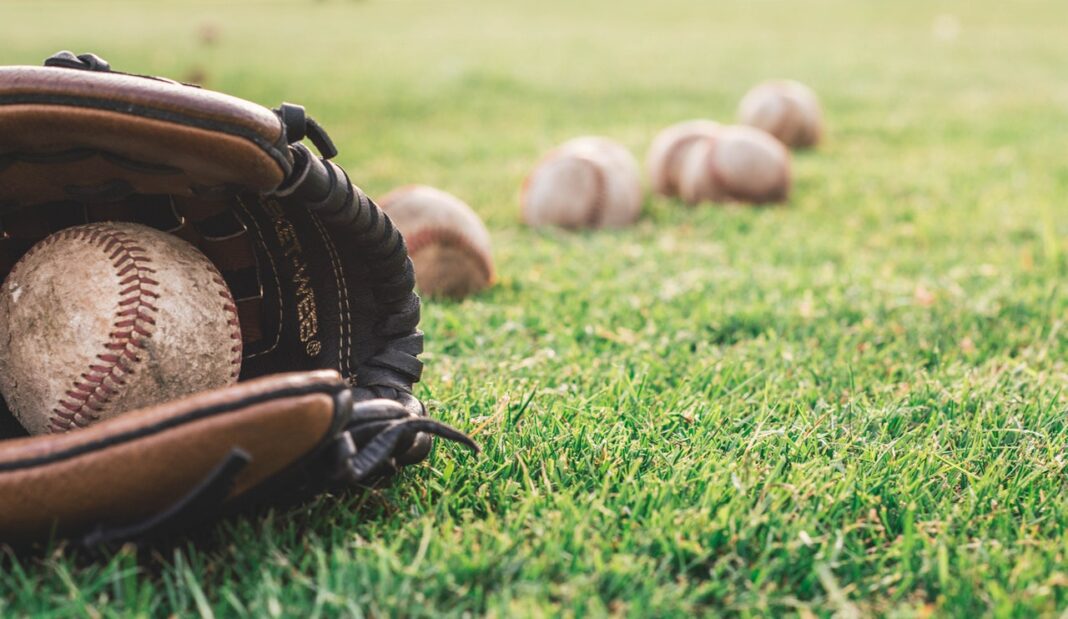 It’s every player’s dream to collect a Major League Baseball Rookie of the Year (ROY) Award when they first begin to play the sport professionally. The award was first created in 1947, with its first iteration being bestowed on Jackie Robinson. Jackie was playing for the Brooklyn Dodgers (now known as the Los Angeles Dodgers) at the time.

Whilst the Brooklyn Dodgers’ decision to hire Jackie was controversial amongst Americans of the day, his performance on the field immediately demonstrated that Robinson was every bit as good as any player of his era. Such was the advantage that Robinson brought to the Dodgers, it quickly led many other MLB teams to begin to search the league for more talented players.

What Was the Surprise Last Year?

Competition for the ROY award is always fierce, both in the American League and the National League. An early betting guide published in July 2020 lists many fantastic players being tipped for the honor such as the Dodgers Gavin Lux, Pittsburgh’s Mitch Keller, and St. Louis Dylan Carlson.

Fast forward to September and all of the names on that list published just three months ago have already disappeared, having been replaced by the Braves’ Ian Anderson, Phillies’ Alec Bohm, Marlins’ Sixton Sanchez. The new leader of the pack was the Padres’ Jake Cronenworth, leading in pole position with a staggering odds-on price of just -110. That list also featured one more name… the Brewers Devin Williams, who was a rank outsider at odds of +1600.

Somehow, heavy pre-season favorite Gavin Lux saw his chance of glory slip away right before his eyes, leaving Alex Bohm, Jake Cronenworth, and Devin Williams as the finalists with just a few weeks of the season left to run.

As we all now know, Devin Williams continued to perform outstandingly for the rest of the season, emerging as 2020’s Jackie Robinson National League Rookie of the Year Award winner. Williams was the first relief pitcher to take the honor in either the National or American league since the Braves’ Craig Kimbrel a decade earlier. He was also the first non-closer since the Red’s Scott Williamson in 1999, and the first pitcher ever to win the award without logging a single win or save.

Let’s also take a moment to celebrate the significance of the fact that Mariner’s center fielder Kyle Lewis collected the American League’s ROY trophy too.

Any Advice for Placing a Bet on the 2021 Winner?

As we’ve already seen from the 2020 result, anything can happen over the course of an MLB season. However, the sportsbooks have got it right more often than they have got it wrong, and Unibet is already offering sports odds on more than three dozen early contenders.

The odds range from +350 to +5000, but there are some early standouts according to many of the most highly respected baseball pundits. Firstly, there is Nick Lodolo who is a Pitcher from La Verne in California that now wears the number 86 shirt for the Cincinnati Reds. Lodolo is currently highly tipped for the honor, despite his current odds of +1200. Another hot prospect is Ke’Bryan Hayes, who has finally made his debut in the MLB at age 23 following years of experience with teams such as the Gulf Coast League Pirates and the West Virginia Black Bears. The Pittsburgh Pirates added him to their 40-man roster after the 2019 season before he was promoted to the majors on September 1st, 2020. He made his MLB debut the same day, hitting his first career home run against the Chicago Cubs.

Warriors’ Center Wiseman Out For Rest Of Season

The Euro Cup: The Clash Of The European Titans