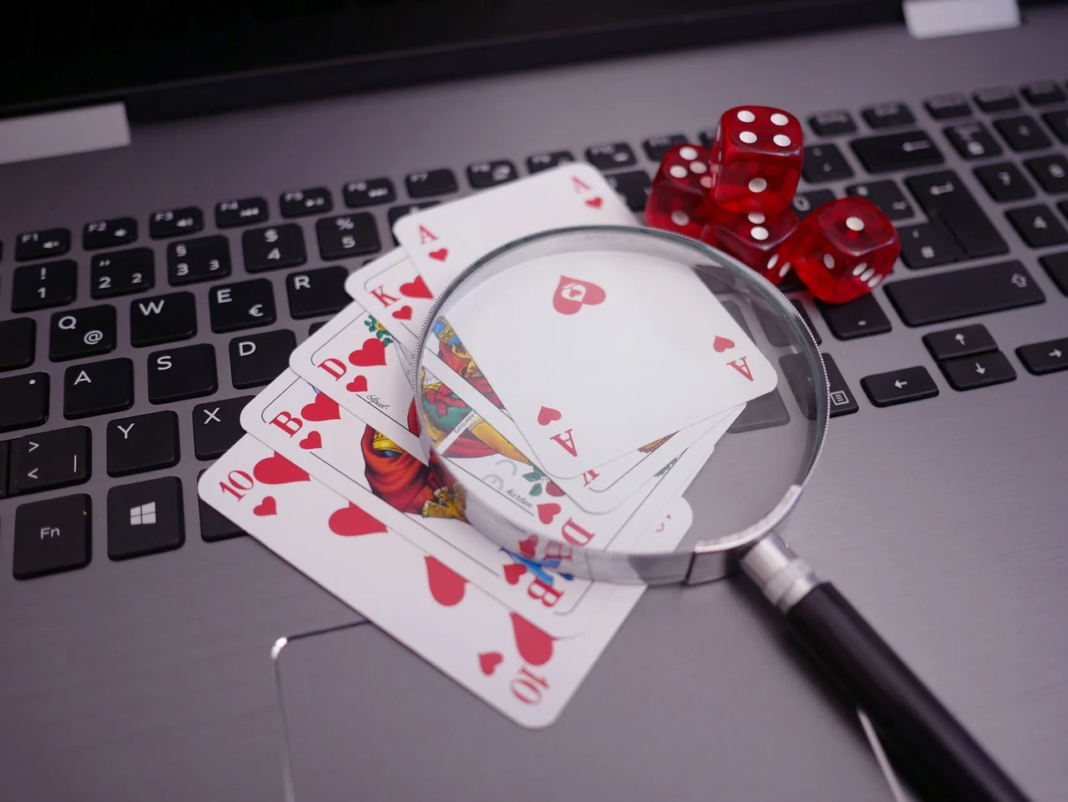 UNITED STATES—Online poker has enjoyed steady growth in recent years, largely due to the platform’s convenience, but its market is set to reach record-high numbers thanks to the increased online gaming activity in 2020. Indeed, Businesswire.com’s report on the online gaming market shows how its value is forecasted to be $67 billion by 2025 as a direct result of the boom. A large contributor to this number is online poker, with poker sites in the US seeing a 43 percent increase in usage.

But despite online poker’s potential to shake up the local economy and California’s own love for poker (there are around 70 poker rooms in the area), the state is not the biggest fan of the activity. Today, let’s take a look at the current status of online poker laws in California.

California has tight restrictions around gaming, whether it’s on-site or online. Initially, no form of gaming was allowed in the area. But in the 70s, native tribes put up gaming facilities to generate non-federal funds for their communities. Since the Native Tribes of the United States operated as a sovereign nation under federal law, their facilities were allowed to open. This sparked a huge interest in gaming in the state, so a law was passed in 1984 to allow selected gambling establishments to be created. This included card rooms, which are all regulated by the state.

Is it legal to play online poker?

Unlike physical card rooms, which the state allows and regulates, a lot of online casinos have been banned in California due to their inability to be controlled. For example, Californians can’t access sites owned by publicly-traded companies in the US like PokerStars. And these sites keep Californians out through their sign in process. According to Poker.org’s guide to playing for real money online, most gaming providers ask users to provide their full name, address, and social security number before they’re allowed to enter a tournament. Sometimes they’ll even request an ID or utility bill for extra confirmation. This makes it very hard for Californians to circumvent the ban. Of course, if the casino provider is licensed outside the US, Californians will be able to access it.

Then again, there’s one legal way to play online poker in the state without needing to look for foreign providers, and that’s by using a sweepstake online casino. You don’t need real money to play at a sweepstake casino. Instead, you use a form of in-game currency that has no real-world value. Sweepstake sites, like Global Poker, allow their users to purchase in-game currency for real money as well, but this practice is no different from buying downloadable content for a video game, making it perfectly legal. Incidentally, sweepstake poker sites offer real prizes such as cash, boats, coupons, and more.

Will online poker ever be legal?

A proposal was sent twice to lift the ban on online poker in California — one in 2012 and another in 2014 — and both were rejected. Unless there’s a way for the government to regulate the activity, it’s very unlikely that online poker will be legalized anytime soon. For now, locals can continue to enjoy card room poker and other land-based games.

For more news around California, check out some of the other posts on Thesfnews.com.