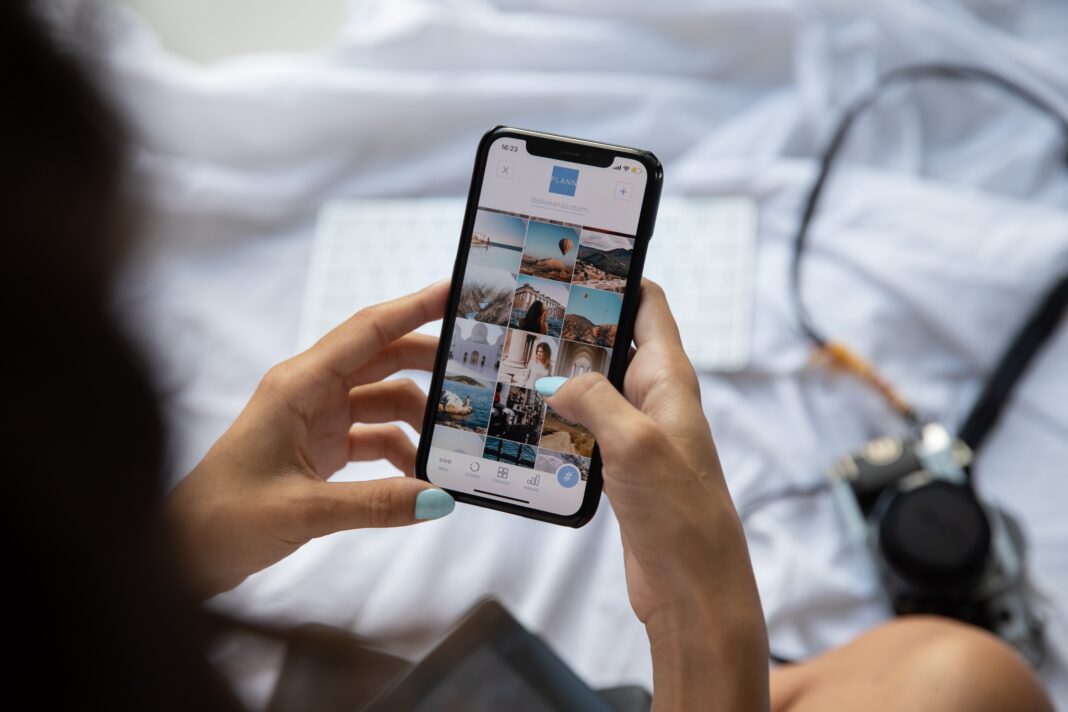 UNITED STATES—The age of mobile communications has brought a lot of ease and convenience into the lives of many. When it comes to our smartphones, we have now become reliant on these devices for both business and personal use, with many spending hours each day using their phones. However, this technology has also resulted in an increase in abuse by those who want to make abusive calls and send malicious messages.

If you are the recipient of abusive calls or texts, you naturally want to take action. This is a situation that can become very distressing, particularly if the calls and texts are persistent. If they are also threatening in nature, it can become even more stressful, and it is important to take action such as reporting the abuse to the relevant authorities. You can also take steps such as trying to find  out who is behind the abuse by using a reverse phone tool.

Finding Out More About Malicious Callers

It can be extremely distressing to receive malicious calls and texts on a regular basis, as we mentioned earlier. Naturally, you want to take steps that will help to put an end to this, and you can start by finding out who is behind the calls and texts. This is something you may be able to do using reverse phone tools, which can be accessed online and are very quick and simple to use.

When you use these tools, you may be able to benefit from getting information on the person linked to that number, so you can better determine who has been making the calls. This is something that can provide you with extra ammunition if you decide to go to the authorities to report the calls and messages that you have been receiving.

Of course, there are other steps that you should take so that you have adequate information to take to the authorities to try and put an end to the malicious calls. For instance, you should ensure you keep any messages that have been sent, so that these can be shown to the relevant officials. In addition, make a note of the times, dates, and duration of any calls you receive from the person as well as a log of what was said.

By making sure you have as much information as possible, you will be in a far better position to approach authorities to try and get the problem dealt with. Whether or not you know the malicious caller, getting the information together and then reporting the issue will help to ensure the right steps can be taken to put an end to what is happening.

While there is little you can do to stop malicious calls if someone already has a hold of your number, you can take steps to ensure that action is taken. This will not only help you by stopping the malicious calls and messages, but it could also stop others from being subjected to the same sort of abuse from the perpetrator in the future.