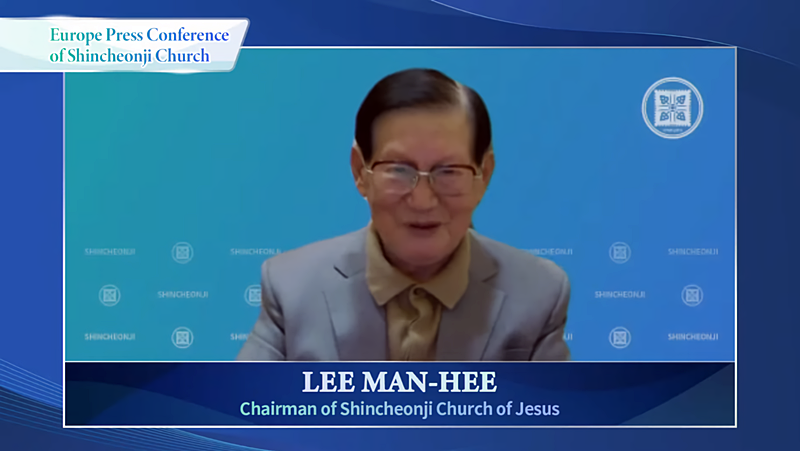 UNITED STATES—I was very impressed that the president testified without even looking at the book of Revelation. And concerning certain events such as the sixth trumpet, again there was a date. How did he know this date with so much precision, until with the time?

-Samuel KABO, Pastor of the Evangelical Reformed Church of Alès-

After participating in Shincheonji Seminar,I realized that there is something new.

I was learning different to what i had learned before.

How can our churches become one within God?

-Celismar Oliveira, Pastor of the Assembly of God Awake in Christ-

The Press conference, which was planned at the request of European pastors who had questions related to the explanation of the Revelation who attended Shincheonji online bible seminar. With the growth rate of Christians on the European continent almost stagnant, the Shincheonji Church of Jesus held a meeting to suggest a solution to this situation of the decline.

Face-to-face worship is restricted due to the COVID-19 Pandemic, and each church is having difficulty in missionary work. However, the number of members of the Shincheonji Church of Jesus is increasing, and attention is focused on the background.

In an online press conference on the 18th, the Shincheonji Church of Jesus cited the fact that unlike other churches, the cause of the increase in the number of church members was “testifying the fulfillment of the prophecies in the Bible.” 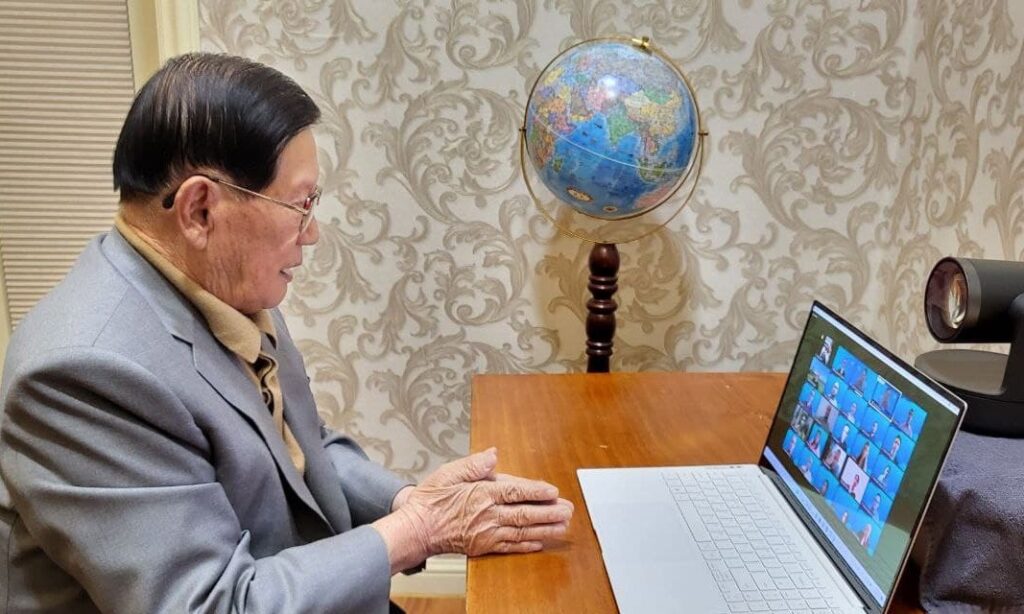 Chairman Lee Man-hee replied to the reporter’s question that the reason for the growth of the Shincheonji Church of Jesus was that he could testify the meaning and reality of the Revelation that other denominations could not solve.

Chairman Lee said, if pastors study the Revelation and teach church members, the church will revive.

In fact, many pastors and churches have signed an MOU with Shincheonji Church of Jesus and are actively pursuing them.

The message of the Shincheonji Church of Jesus, which presented learning about the fulfillment of the prophecies of the Bible for pastors as a solution to revive European Christianity, is drawing attention.

This growing phenomenon to learn about Revelation has even reached Philippines and America. An online Shincheonji Americas press conference was held on January 18th with not only pastors and various religious communities in attendance, but over 100 media representatives joined and covered the said conference.

Similarly, in Africa, a virtual press conference was held on 28th of January as a response to a request from African journalists and pastors. There were about 300 journalists from 55 African countries in attendance and had the chance to ask questions about the seminars held by Shincheonji Church.

Each of these conferences is a part of Chairman Lee’s continuing mission to provide free education of the True understanding of the Bible to those who seek for it.