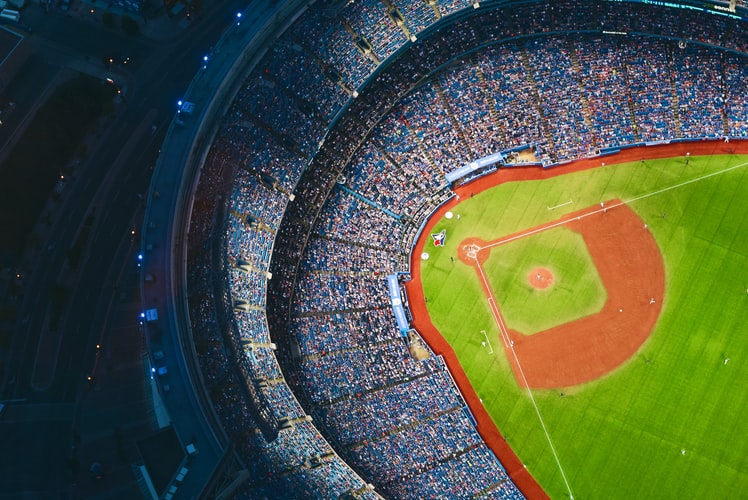 UNITED STATES—In his most recent interview with the New York Times the country’s leading infectious disease doctor, Dr. Anthony Fauci, indicated that several American sports leagues may have to cancel their seasons. Fauci stated that he “would love to be able to have all sports back” but given the current circumstances, he doesn’t think the country is ready for all sports to return.

This is crushing news to sports fans and sports bettors throughout the country. Fans have been on edge waiting to hear when sports such as basketball, baseball, and football will resume.

It’s especially unfortunate for the state of Colorado as the state is prepared to make sports betting in Colorado legal on May 1st as reported by ColoradoSharp.com. If there are no major sports leagues to bet on, sportsbooks and the state stand to lose out on the potential economic benefits of legalized sports betting.

In his interview, Dr. Fauci stressed the importance of safety, which will have an impact on future decisions. “If you can’t guarantee safety, then, unfortunately, you’re going to have to bite the bullet and say, ‘We may have to go without this sport for this season.”

Non-team sports may be able to return. For example, the LPGA is hoping to resume sometime in July. However, there is more risk for both players and fans for sports that require multiple individuals in the field of play.

Currently, the country is struggling to make testing available to everyone who needs it. Until the widespread testing is readily available Dr. Facui and others don’t believe sports leagues will be able to function.

Rapid testing will likely be needed in order to keep fans, personnel, and players safe and the reality is our country is not at the point yet where testing can be made available for all sports leagues and their personnel.

Fauci explained to the New York Times: “I hope when we get to that point, when we’re going to try and get the sports figures tested, then we will have enough tests so that anybody who needs a test can get a test.”

Can Sports Go On Without Fans?

The idea of resuming sports without fans has been around since the outbreak of the pandemic. The UFC is preparing to resume without fans in May.

The difference between the UFC and the NBA, MLB, NFL, and NHL is that they can operate with very little personnel in attendance. Additionally, they are flexible when it comes to finding a venue. In the case of UFC 249, they were able to work with the state of Florida to host an event.

If in fact, sports resume in America it’s highly likely that no fans will be in attendance or social distancing will be required throughout the stadiums. In countries where the pandemic is more under control, such as South Korea, they are starting to plan for sports to return. Officials in America will be watching closely in order to learn from the Korean Baseball League. Nevertheless, as of today, the return of all sports seems highly unlikely and time will tell if leagues can salvage their seasons.