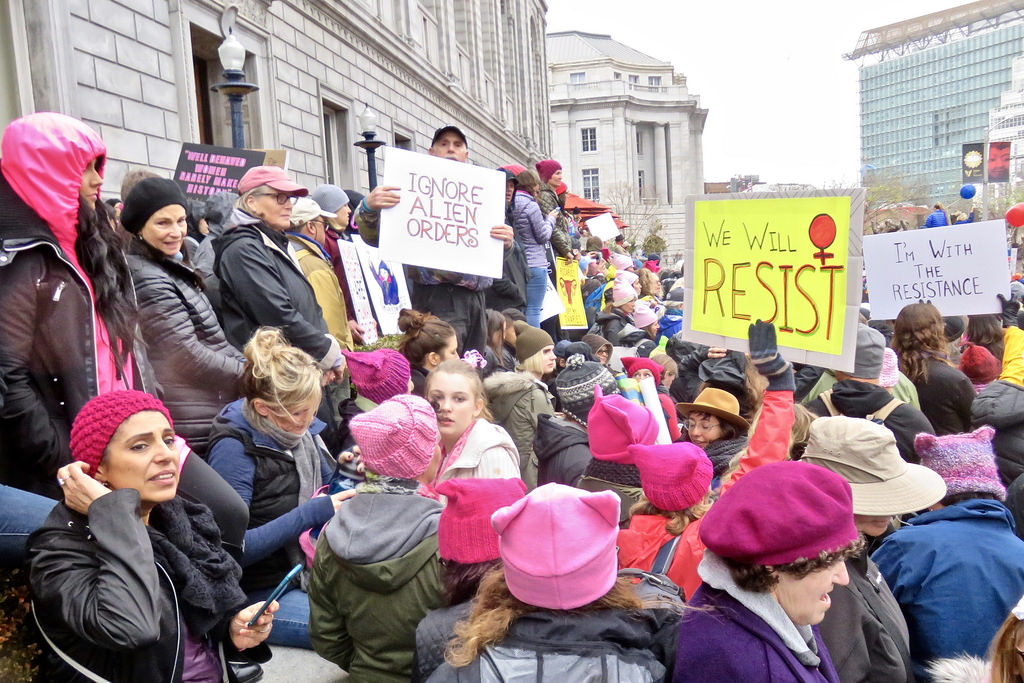 SAN FRANCISCO—San Francisco has once again shown that it is the libertarian capital of the world. In the third annual Women’s March that took place in San Francisco this January, women from all over the country sent a strong message to all people in government who remain a treat to libertarian values.

The women who were part of the march had a few chosen words for president Trump as well. America’s most controversial president ever has seen a significant drop in the odds for his early impeachment at places such as novibet.co.uk and it is now clearer than ever that he will face an uphill battle to remain in office until the end of his term. This has come as a direct consequence of his violent rhetoric and partial government shutdown in Washington DC.

Messages to the President

In fact, most of the banners that march participants held were directed at Donald J Trump. For example, Representative Barbara Lee, who also joined protestors, called the president to end the shutdown immediately.

Other participants called for someone similar to previous president Obama to take the helm, jokingly referring to Trump as the nanny who is acting weirdly. They reaffirmed their beliefs that the country is headed into the wrong direction. Tracy Cunningham, a worried mother, said that she believed that her children were growing up in a world quite different from what she envisioned for them. 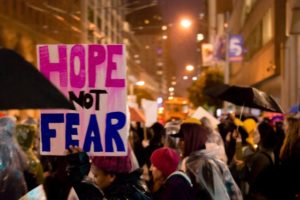 Donald Trump didn’t take long to answer those accusations. In what has become a typical method of communicating his most controversial opinions, Trump has called on Nancy Pelosi via Twitter to let him build his border wall in exchange for extended protections for DACA recipients.

However, since Pelosi rejected his request, he had no other way but to vent his frustration online. Trump once again turned to Twitter to tell Pelosi that she is behaving irrationally. He even went on to claim that Pelosi has gone so far to the left that she can now be considered as a radical democrat.

Trump kept his worst for the last part of his tweet though. In it, he called for Pelosi to clean up the streets in San Francisco, as apparently, they were disgusting.

The Fight for Equality Continues

However, march participants still managed to get their other messages across, in spite of Trump’s offensive accusations. There were messages in support of Planned Parenthood and many protesters said that they were dissatisfied with the continuing status quo on this issue.

In addition to this, many protesters also called for the release from prison for all women who have been wrongly accused or incarcerated without formal charges. One example here was the incarceration of female journalist Marzieh Hashemi, who is a US citizen, and is held in prison in spite of the fact that there are no formal charges against her.