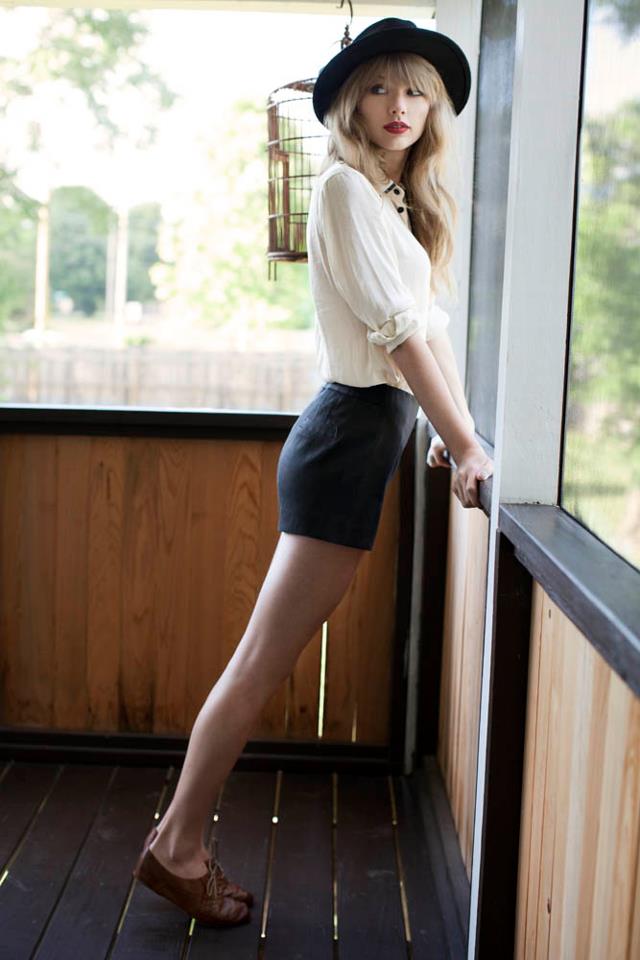 HOLLYWOOD—For a woman that is only 25, Taylor Swift has proven at such a young age she is a force to be reckoned with in the music industry. For starters, Swift unleashed her fifth album this week, “1989.” Some of you might be asking just what does the album title stand for? Well the year that Swift was born. I guess I’m a bit surprised to learn that Swift is a child from the 80s, just like me. Plenty of the tracks from the album are inspired by music of that decade that Swift had become accustomed to.

In the past five years the country darling has proven to have a heightened level of likability in America. Not only has she stayed loyal to her country fan-base, but has turned non-country fans into actual lovers of the genre. So what would Swift do to make her fifth solo album stand out? Completely abandon her country roots all-together.

Yes, you heard me; there is not a single country song on this album, its pure pop. Yep, Swift has taken a huge risk and jumped shift to a genre that can appeal to the masses. Her first single “Shake It Off” was proof that the singer can still mold sappy lyrics that are appealing to the masses. Swift takes on her loads of haters and delivers a chorus and hook that is impossible to delete from the brain.

Swift is a co-writer on all of the tracks on the album, maintaining sole writing duties for the “This Love.” This might be the only surefire ballad on the entire album in my opinion, with a slow tempo that hypnotizes the listener.

Her latest single “Welcome to New York” has a mystifying hook, but the lyrics are a bit too bubblegum to make it stand out compared to other musicians who have put their spin on one of the greatest cities in America. The album continues to tackle subject matter that has been popular in Swift’s music which includes the idea of falling in love, falling out of love, relationships and the ups and downs of them.  A song that sure to be a hit amongst fans include “Out of the Woods” which produces a melody that is quite contagious and melancholy.

Another surefire hit on the album will be the ubiquitous “Bad Blood” which has a thumping beat that could transform into a ladies anthem if you ask me. While I think “1989” is an ambitious album, I’m not certain it delivers all the levels that fans of Swift’s music have anticipated in the past. This is not just a new sound for Swift it’s a new genre for the musician as well.

She’s proved over the years her ability to mold country music and pop music as one, countrypop as I’d like to call. There is no country on this album, which I think is a bit of a shame, it makes Swift who she is. While “1989” is an album geared towards celebrating a decade that defined music as we know it, I’m not completely sold that Swift has captured that magic on this album. There are a few standouts, but the album as a whole is not a listen to from start to finish in my opinion.

“Parasite” Wins Big At The Oscars