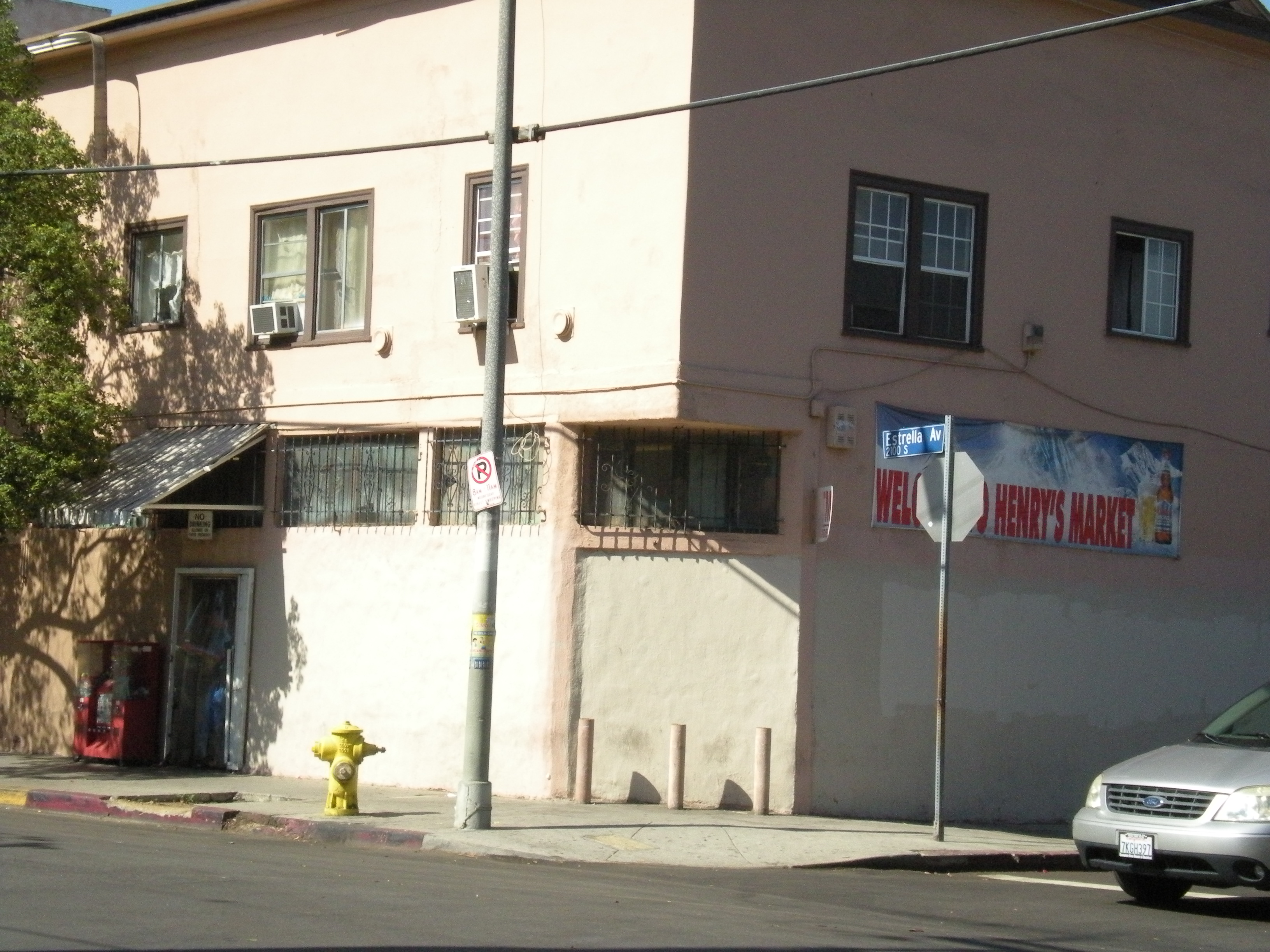 UNITED STATES—I had no time to worry about the earthquake in Watsonville. Everything seemed to be falling apart at the house I was managing. The young couple from Mexico who shared the downstairs bay-window room off the other side of the kitchen had a new person living with them: Pedro’s dad from Puebla. Though his son wasn’t much more than 25, I thought of his dad as the old man. He had been overworked, and seemed ancient and bewildered in the metropolis where he’d come to make money that would convert into thousands of pesos back home.

Their room was roomy, alright—they built these Victorians with spaciousness in mind—but three tenants in one room was pushing the envelope.

The wrought iron fence promised for the front yard still hadn’t materialized. So when I was away, the homies would play on the front porch, hanging out and watching the passing parade, until I came or the electrician, Mac, rousted them. A growing danger seemed to lurk, looming like a cat in the night. Even before anything happened in the hood, I developed a defensive way of walking. When moving down the sidewalk I would become very tall and very thin as a giant celery stick when passing on the sidewalk behind the nearest telephone pole, especially when a car was moving slowly, like an old Chevy Impala very low to the ground, purring along. The telephone pole was my armor in case there was any shooting.

One fall day, with the shadows crisp and burnished by the seasonal slant of the sun, I walked down 22nd Street toward Vermont. Everything was in its place. Kids were coming back from school; a señora pushed a stroller past the Virgin painted on the corner store run by the Korean. The homies saw me leave and headed toward the porch. The store was open.

The corner of the building was angled so a length of wall faced the diagonal corner where our Victorian reposed. There, the half-finished painted image of the Virgin, indeed only the crudest outlines made by some negligent muralists who had left Guadalupe’s face blank and forgotten to color in her robes, looked directly over us cater corner.

That’s reminds me of Lawrence Brown, who had some extra divine help now besides his own faith and deep belief in the straight and narrow. The man who handled luggage at the airport feverishly wrote letters to his wife in Sybil Brand. This pretty-sounding name belonged to the women’s prison of the county. In Sybil Brand, Lawrence’s wife had found God, too. On the reverse side of the envelopes that arrived every three days, she drew ball-point crucifixes and scribbled messages, “Christ Savior” and “Jesus Loves You,” and their names Joy and Lawrence watched over by a childishly drawn Christ. In a few weeks, they would be reunited on Estrella Avenue when Joy was released.

Anyhow, when I got back to Estrella and 22nd Street after my walk, it was a police zone. The whole front of the corner store was sprayed by buckshot, its exploding cartridge full of tiny metal projectiles hit the white walls like a thousand claws, revealing the gray stucco below; yellow crime-scene tape ran the length of the store. The store owner was pacing in the intersection, and the big bags under his eyes were deepening by the second. Bullet holes pocked the outer walls of the store. Miraculously the image of the virgin had survived the gang-bangers’ bullets untouched. But Snoopy hadn’t. The little gangster took a bullet in the butt and was taken to the hospital.

Things seemed to settle down at the house as November edged to December. We did paperwork to get Pedro’s dad under contract. Mr. Wylie, the owner, and he decided he wanted the old man under contract and paying extra. It was OK by me.

Also a baby came to 1980 Estrella, a tiny baby girl born to Magda and Jacinto. Swaddling the baby, the new mother would be down in the kitchen now, boiling baby bottles and frijoles peruanos. The baby filled the house with the softness of new life amidst the violence outside our door.

Humorist Grady Miller is the author of “A Very Grady Christmas: Three L.A. Stories,” available on Amazon.com. Grady can be reached at grady.miller@canyon-news.com.