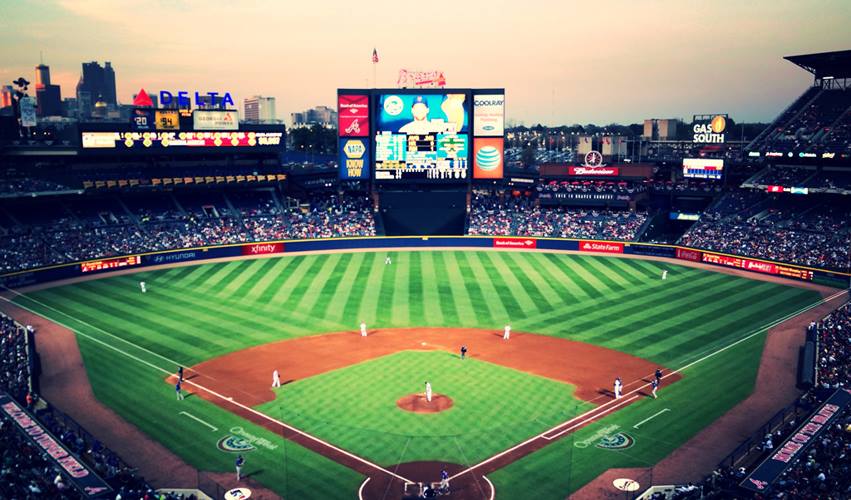 SAN FRANCISCO—On Friday, July 17, it was decided that Major League Baseball players will be seen playing to a soundtrack of crowd sounds, originally heard in video games, for the duration of this upcoming season. MLB will be using sounds from “MLB The Show.” Stadiums will have a plethora of options; many effects and reactive sounds available for different situations throughout any given game.

The Associated Press reported that San Diego Studios, from Sony Interactive Entertainment, has been responsible for generating the audio heard in the games for several seasons. Exhibition matches will be used as grounds for testing the new audio and that begins when summer games start.

According to ESPN reporter, Chris Marinak, “There was some reticence when you first talk about crowd noise in an empty ball park because you don’t want to do something that is distracting”. Marinak is MLB’S executive Vice President for strategy, technology, and innovation. “It is heard in a way that is natural with the play of the game and on field. The sounds do match what is happening.”

For the most part, Korean baseball league games are silent, but at times they will turn on crowd noise in their stadiums.

In San Francisco, the Giants will kick off the season against the Los Angeles Dodgers on Thursday, July 23.

Representatives from MLB have not responded to the San Francisco News for comment.