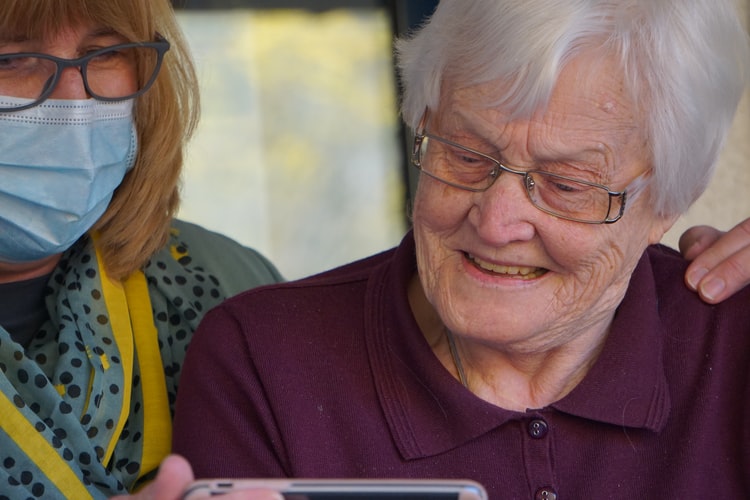 SAN FRANCISCO—On Friday, May 1, the Mayor of San Francisco and Director of Health revealed it will require all staff working and residents at the 21 skilled nursing facilities (SNFs) in SF to be tested for the Coronavirus. Testing is slated to begin this week, with a focus of a two-week testing cycle upon completion of the first round of tests.

According to a press release from the Mayor’s Office, universal testing is a resource the DPH is offering to the city’s SNFs. DPH resources for SNFs include guidance on preventing of COVID-19, and managing the virus  in long‑term care facilities, to be prepared for potential outbreaks and how to respond. The testing program and  resources build on the lessons learned from the swift response to the outbreak at Laguna Honda, and the expert support and guidance from the Centers for Disease Control and Prevention and the California Department of Public Health.

The SNF testing program will be detailed in an upcoming Health Order consistent with new testing guidelines issued by the California Department of Public Health that include screening of asymptomatic residents and workers of congregate living facilities such as skilled nursing facilities.

“Our vision is to have universal access to testing for all in San Francisco,” said Dr. Colfax. “To get there, we have continually expanded testing, based on where the need is greatest, and the availability of resources. We have focused first on mitigating outbreaks, protecting vulnerable populations, following case contact investigations and testing of frontline workers. As we have made progress in those areas, we grew to test everyone with symptoms, and we are expanding again. Testing asymptomatic residents and staff of skilled nursing facilities is a decisive move to protect these most vulnerable people, and their care givers, who are at high risk of an outbreak.”

Skilled Nursing Facilities are a top priority in San Francisco’s efforts to mitigate and respond to COVID-19 outbreaks. A total of SNFs are present in San Francisco, including Laguna Honda Hospital, a SNF unit at Zuckerberg San Francisco General Hospital, and the VA Hospital. All SNFs serve the city’s most vulnerable populations including older adults and residents with underlying health conditions.

The city issued a Health Order restricting all non-essential visitors from skilled nursing facilities in order to protect the residents and staff from exposure. The next step will be the city testing people without symptoms, starting with residents and staff of all SNFs. San Francisco will continue to add other congregate settings, including shelters. The city will  test asymptomatic health care workers, frontline workers and essential workers. Testing will continue in geographic and cultural communities impacted by the Coronavirus.

Although testing is a critical tool to find and confirm asymptomatic COVID-19 positive cases, the DPH has developed a new set of outbreak protocols in a “tool kit” for SNFs that offers an array of strategies to mitigate outbreaks and transmission. Testing is one piece of a larger strategy that  includes prevention, such as social distancing, frequent hand washing, appropriate use of personal protective equipment, and other recommended precautions.

The first round of complete SNF testing is expected to take approximately one month and will primarily be administered by DPH staff. Testing started on Monday, May 4 at Laguna Honda Hospital. DPH will train personnel at other facilities as needed so  they can begin administering the tests on their own. After all facilities have been tested, the goal is to a regular testing cycle about every two weeks. As more information becomes available about the virus, the testing schedule may adjust

San Francisco started local COVID-19 testing in the Public Health Lab on March 2, and has  continually expanded testing capacity. A total of 20,433 people in San Francisco have been tested, and an average of 9 percent have tested positive.

Examples of the city’s testing expansion to date is listed below: