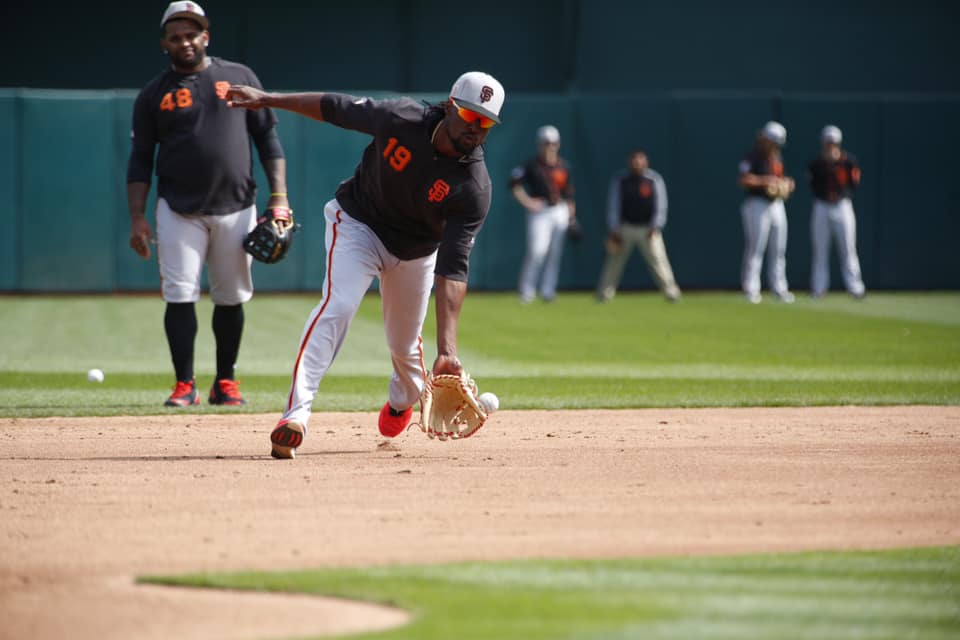 UNITED STATES—Baseball in the Bay Area hasn’t been much fun over the past few years and although we are desperately hoping for a change this season, the forecast calls for more dark and gloomy. It’s always darkest before the dawn as they say but “they” have never had to endure six months of pitch black with no glimmer of a sunrise on the horizon. The best sports betting sites at SportsBookReview.com are dealing San Francisco as longshots at odds of 100-1 to win the World Series, 60-1 to win the National League pennant, and 40-1 to win the NL West. Nevertheless, as Giants’ fans we are always looking for that silver lining because to wave the white flag before a shot has even been fired is just downright cowardly. Practical, maybe, but wimpy most definitely.

Without further ado, let’s take a look at why last season’s nine-game improvement from 64-98 in 2017 to 73-89 in 2018 may be an upward trend that unfortunately comes to a screeching halt. Some say this team needs a heart transplant and Bruce Bochy is the old ticker that’s just not pumping enough blood into this critical care patient. It’s a moot point really, because Bochy has announced that 2019 will be his last as an MLB manager, and it’s only fitting that the man who guided the Giants to three World Series titles should be able to walk away on his own accord. But the best jockey in the world can’t cross the finish line first without a fast horse, and the truth be told, some of Bochy’s horses are getting too long in the tooth to compete with the young stallions of the world.

So, that is pretty much the long and short of the San Francisco Giants this season, a team that has done little to remedy their dearth of scoring production and with a pitching rotation that, outside of Bumgarner, will evince a collective yawn. One thing the Giants do have is a better than solid bullpen but if you can’t put runs on the board then losing low scoring games is not much of a consolation. We must endure one more season of futility before management takes a wrecking ball to this roster and rebuilds, instead of simply sitting still.