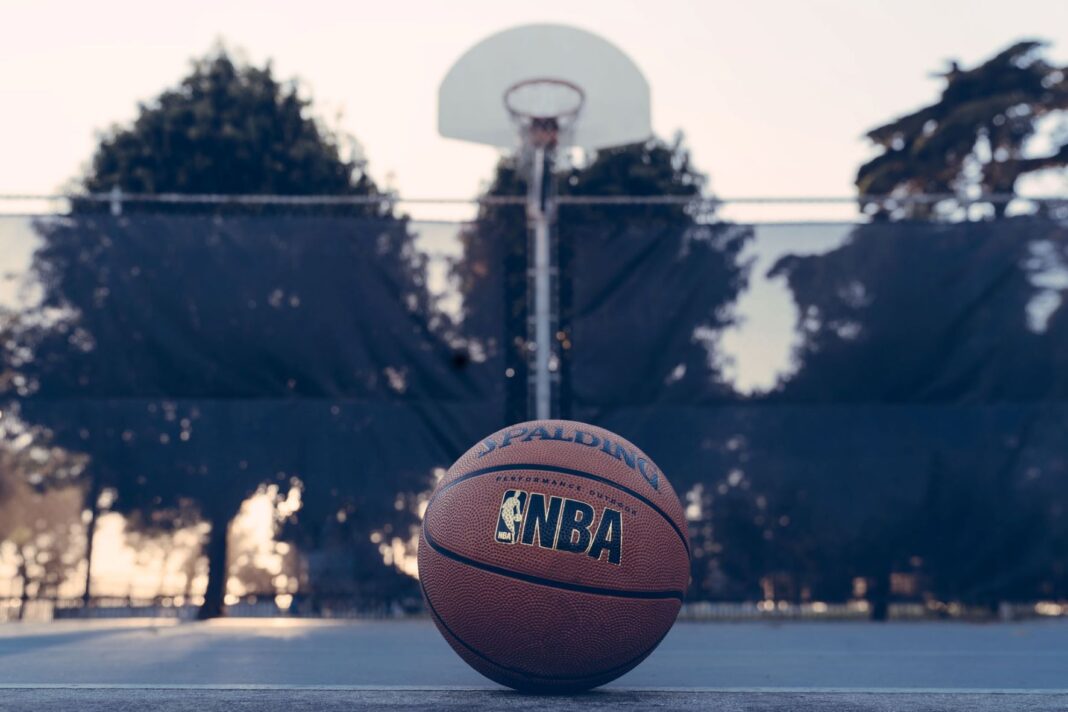 UNITED STATES—This upcoming week, the two best teams in the NBA will face off in Pheonix and then in San Francisco as the Suns and Warriors go head to head to determine who is the best NBA team before Christmas. The Suns are on a 16-game winning streak, while the Warriors are running a seven-game winning streak but have the better record at 18-2. The fans will be glued to their screens for this one and will keep up with their favorite teams on https://www.us-bookies.com/sports-betting/new-jersey-online-sports-betting/.

Since losing three games to start the season and having to deal with controversy in their building, the Pheonix Suns have been on a tear, taking on all newcomers in both the East and West. Now at 17-3, the Suns will have to defend their home court on Wednesday as they welcome the Warriors to the Footprint Center. Chris Paul and Devin Booker have been stellar in leading the Suns this season, with Chris Paul playing at an all-time great level. The Suns are sixth in the league in steals, third in points per game, and fourth in assists per game. After making it all the way to the NBA finals last season, Monty Williams and his team want to show they belong now in the NBA’s elite.

There will be no better way to test themselves than against the Warriors, who have the best record in the NBA and leading almost every statistical category this season. After two years of no play-offs basketball following the departure of Kevin Durant and injuries to Klay Thompson and Steph Curry, The Warriors are roaring themselves back to relevancy. Last season, Stephen Curry played MVP-caliber basketball to carry the team all the way to the play-in tournament, but the Dubs fell short. However, that was a sign to the whole league because after reloading and making nifty additions in the offseason, the Warriors have started this campaign scorching hot and are only going to get better with the imminent return of Thompson and lottery pick sophomore Center, James Wiseman. In the meantime, Curry and Draymond Green have carried the team, alongside surprise big-time contributions from Jordan Poole, Gary Payton 2, Juan Toscano Anderson, Kevon Looney and their veteran additions from the offseason. No one expected the Warriors to be this good, and their opening schedule was also a big boost, but they have seized their opportunity and built their confidence. The Suns will be a good chance to size up the Warriors and situate them in the long run for the season.

The two teams will meet in San Francisco on Thursday after playing in Pheonix on Wednesday. For basketball fans, it’ll an early Christmas treat to see the two best teams in the league go at it for two nights straight.