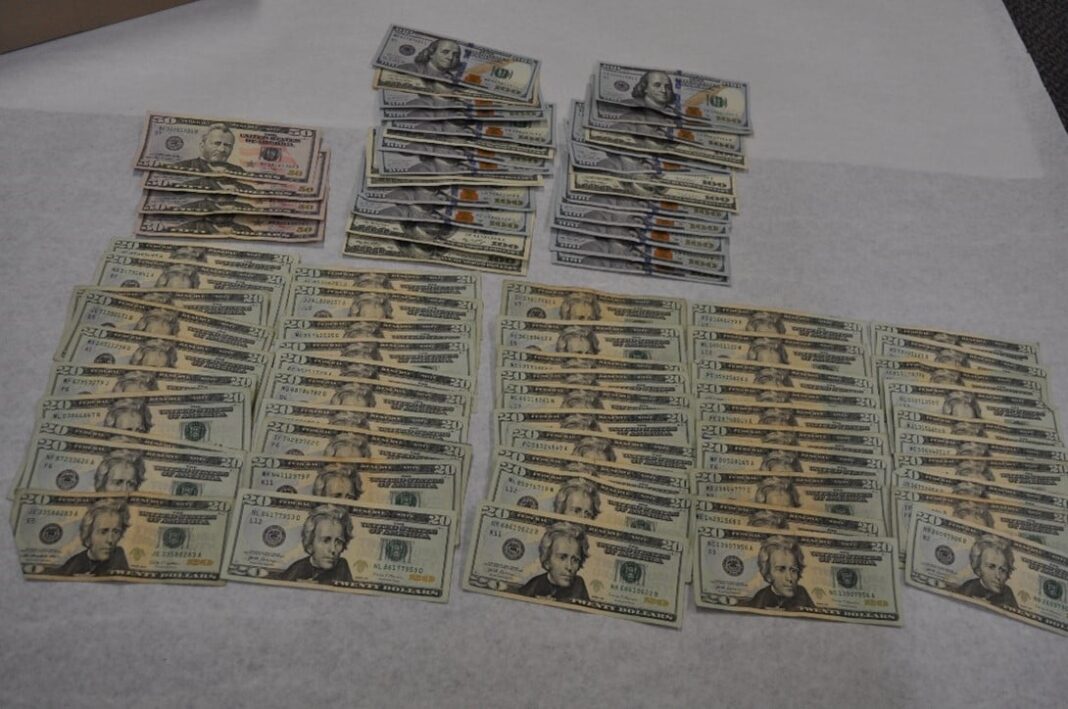 SAN FRANCISCO—The San Francisco Police Department announced that a suspect has been arrested in a string of bank robberies that transpired in San Francisco starting on October 20, 2021.

The investigation was led by members of the SFPD Robbery Detail. Investigators developed information that led to the identity of the two suspects;  Ray Farr, 50, and Bryan Alexander, 57, both of San Francisco.

On Wednesday, December 29, members of the SFPD Investigations Bureau and Tactical Units served a warrant for the arrest of Farr on the 1800 block of Embarcadero in Oakland. He was located in a parking lot where, following a brief foot pursuit he was taken into custody.

During the foot pursuit, a loaded semi-automatic firearm fell from Farr’s possession. Officers later located and secured the firearm. Investigators served a search warrant on Farr’s hotel room and vehicle where they located several items of evidence connecting him to the bank robberies including thousands of dollars in cash and distinctive clothing.

While investigators served the warrants on Farr, other members of the SFPD Investigations Bureau located Alexander on the 500 block of 3rd Street in Oakland. Alexander was taken into custody without incident. Investigators served a search warrant on his vehicle and his home on the 1300 block of Magnolia Street where they located several items of evidence connecting him to the bank robberies including thousands of dollars in cash and distinctive clothing. 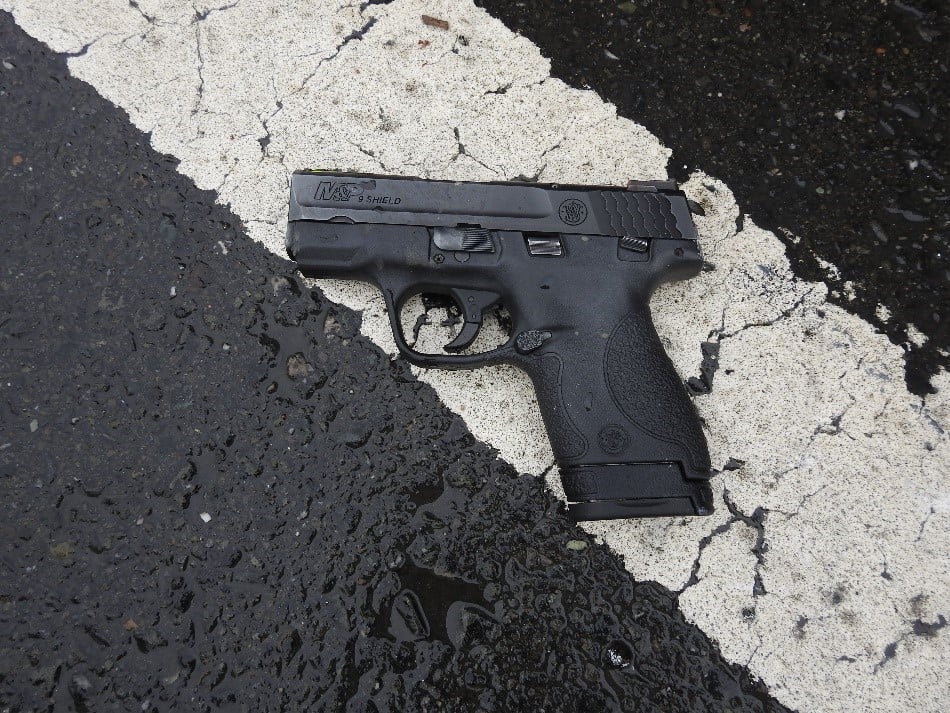 In addition to the several bank robberies that occurred in San Francisco, Farr and Alexander are believed to be connected to other bank robberies in the Bay Area. The SFPD are still investigating the case. Anyone with information is asked to contact the SFPD Tip Line at 1-415-575-4444 or Text a Tip to TIP411 and begin the text message with SFPD. Tipsters may remain anonymous.