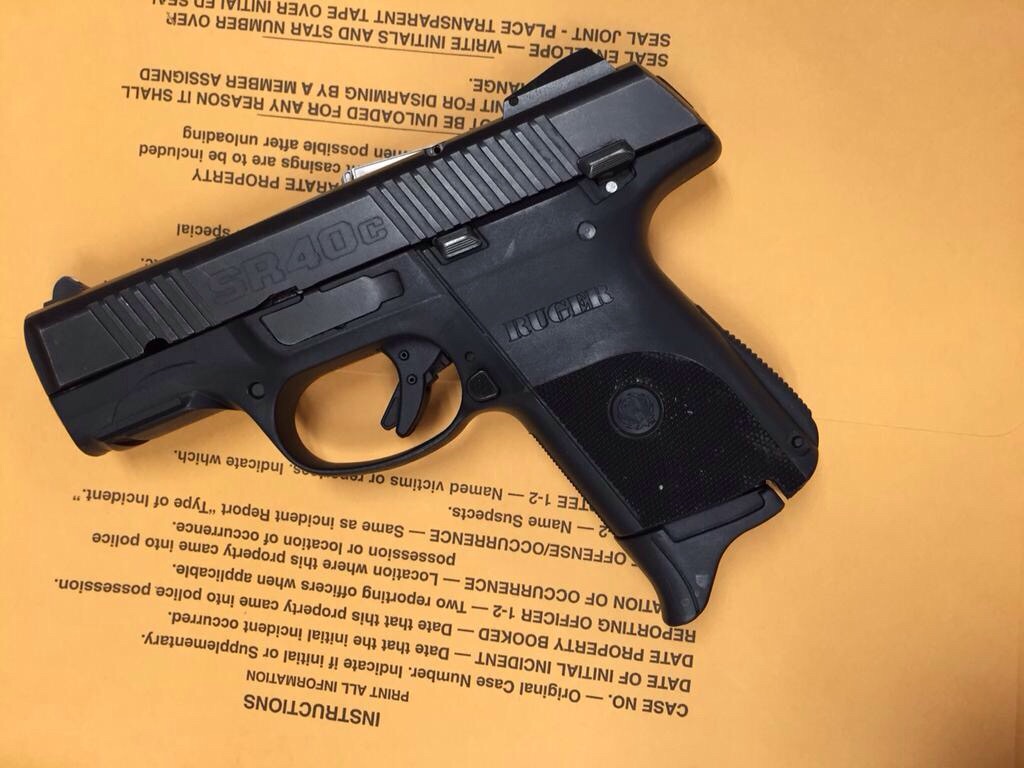 SAN FRANCISCO—An arrest has been made in connection with a shooting on the Muni T-Third line that occurred on April 27.

The shooting, which took place at 12:25 p.m. near the crossing of Oakdale and Palou Avenues, left the 20-year-old victim with life-threatening gunshot wounds to the torso. He remains in the hospital in critical condition.

Following the shooting, the gunman fled the scene, but was seen by numerous witnesses and captured on Muni surveillance cameras.

A two-day manhunt led to an arrest on April 29 of an 18-year-old suspect on Haight Street near Buena Vista Park. During the arrest, a handgun was found in possession of the suspect.

Though the San Francisco Police Department released a photo of the handgun, authorities have yet to release the suspect’s identity.

This is an ongoing investigation. Anyone with information about the incident is asked to contact the SFPD anonymous tip line at (415) 575-4444 or text a tip to TIP411 with SFPD at the beginning of the message.