The unidentified male victim was finishing his shopping and was exiting the grocery store located 435 Elizabeth Ave., Somerset, NJ 08873 when he was approached by Salvagno, who expressed his disapproval of the victim’s MAGA hat.

The victim suffered minor injuries and refused transportation to the hospital to be treated.

Salvagno was arrested on Wednesday, February 27 and faces criminal charges. He graduated in 2017 where he trained and competed on the wrestling team for the Franklin Warriors since 2014. He is also a self-described dancer.

It is unknown if the crime is being treated under special circumstances given the age of the victim. 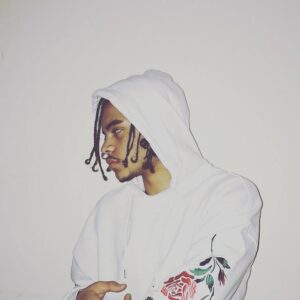 This incident adds to a growing list of violent crimes against people who show support for President Donald Trump. This comes after Jussie Smollett claimed he was attacked by two white Trump supporters in Chicago. After weeks of police investigation, tying up authorities, detectives and investigators of one of the most violent cities in America, the police determined that the story was fabricated.

Smollett, who is vocal regarding politics, is well-known for supporting issues for women, people of color and Democrats. He is an outward activist against the Trump administration. Smollett was arrested and charged with filing a false report. His next hearing is scheduled for March 14. Smollett still maintains his innocence in the case.

More incidents are being reported by people via the internet who are expressing frustrations with the media being biased. The actual crime victims appear to be Trump supporters.