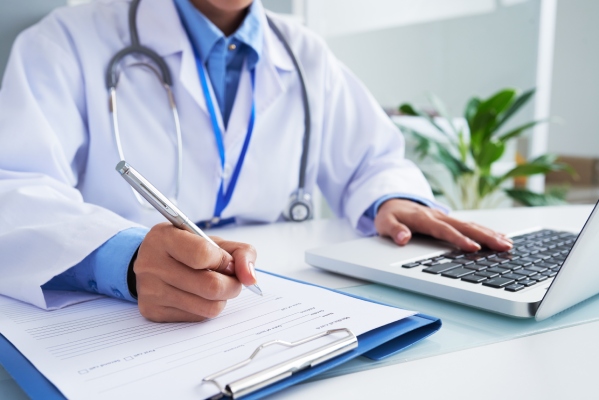 UNITED STATES—The life of a physician is difficult but very rewarding. If curing people of diseases or illnesses and alleviating their suffering is not one of the main driving factors of a physician, then the tremendously high salary must instill a great deal of motivation instead.

Some places are better to work at than others, however, especially if you’re working in a high-profile industry with many professional expectations. Choosing your workplace is half the battle to winning a satisfying career with opportunities for future advancement.

One thing worth remembering is that the most profitable location for you to work at is the one in which you feel most comfortable. Feeling like you belong and being content with your surroundings is an important factor when it comes to mental health, which is integral to performance.

Remember to always pay very close attention to your work. Medical malpractice can lead to being contacted by an ASK LLP personal injury lawyer for compensation, which is a quick way to end a budding career. Pick a favorable workplace in order to avoid lapses in attention or judgment.

The “best states to work in as a physician” ranking changes from year to year according to nature. We have put forward a list, however, that will give you a very solid idea of where to consider working regardless of what will change in the following years.

Also known as the “Land of 10,000 Lakes,” Minnesota has a variety of beautiful landscapes to enjoy and appreciate, as well as high living standards. Besides being the birthplace of both Paul Bunyan and Prince, Minnesota is considered as being one of the best states in America for physicians.

The main benefit of working in Minnesota is that it has an extraordinary healthcare system when compared to other states. That is beside the fact that the costs of living are relatively low, and that Minnesota physicians rank very high in job satisfaction lists.

Named after the Native American Dakota tribe, the state of North Dakota is famous for its burgeoning agriculture, producing spring wheat, durum wheat, peas, peas, and far more than just that. The state is also the foremost producer of honey in the US. The cherry on top? Also the state with the most snow angels at one time.

North Dakota physicians are among the highest-paid in the country, which is a good reason for many to pick it as their home. It doesn’t end there, though, as the state also has a particularly low burnout rate, meaning that its physicians don’t get as exhausted from work as in other places.

A land of sandstone-colored natural bridges and tall hoodoos that aim for the vast sky above. The famous Zion National Park can be found in Utah, as well as the Mormon-led Salt Lake City, which has a worldwide reputation. One of the most interesting things about this state is the fact that it’s blessed with the densest, fluffiest snow in the world.

The US News and World Report ranked Utah as the fourth-best state of the country in 2019. It is also known for its highly-developed healthcare industry, featuring several nationally-ranked medical facilities.

The state where airplanes and the cash register were invented, and also the place where America’s first traffic light was installed. If you’re fond of artisanal craft beer or history, then Ohio would be a great home for you, having both of those in abundance.

Ohio used to have the highest-paid physicians in the country, although that has since changed. On the other hand, it has low housing prices and living costs, making the Buckeye State the perfect choice for budding doctors. It doesn’t stop there either, as Ohio has a huge amount of hospitals, ensuring there is never any shortage of work.

You have a plethora of choices when it comes to finding the best state for a physician. A lot of different factors can come into play, such as the salary, quality of life, and advancement opportunities. Just make sure you’re well researched before moving, as no career is worth extreme amounts of stress. The right state for you is the one that is not going to turn your hair gray.

Wilma Wiliams is a law school graduate and a part-time freelance blogger, focused on various legal topics such as personal injury, and bankruptcy. She’s passionate about educating the public on fighting for their rights, which is why she’s currently collaborating with Ask LLP: Lawyers for Justice, whilst actively sharing a part of her experience as a former lawyer.