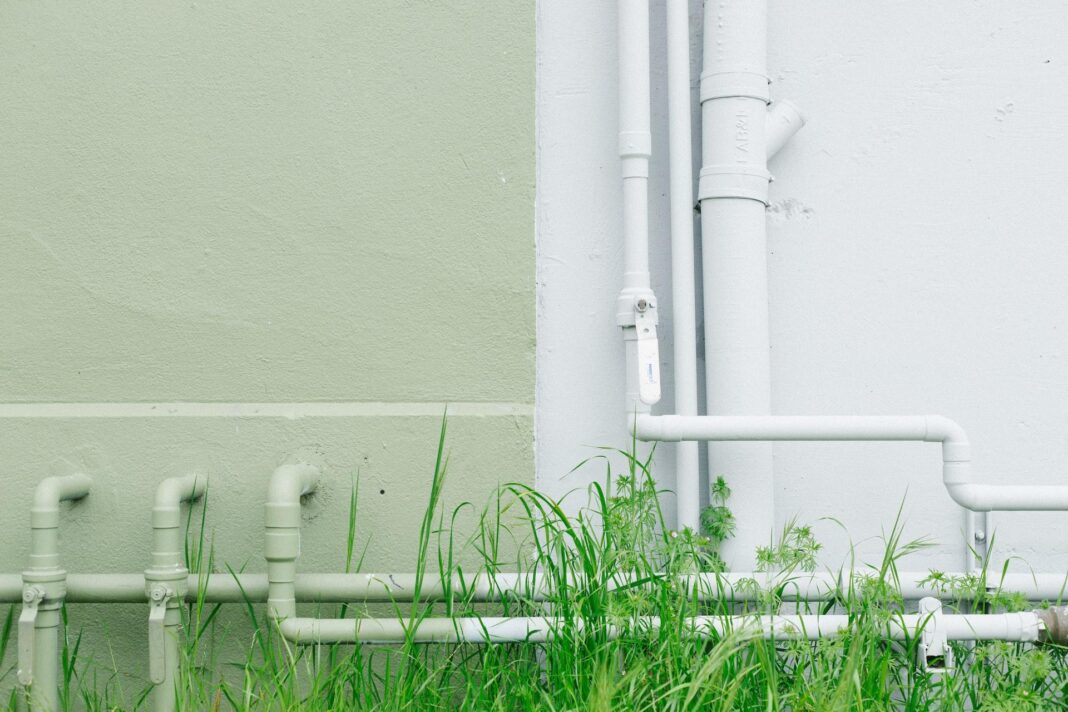 UNITED STATES—California’s Bay Area is home to nine counties, major cities like San Francisco, Oakland, and San Jose, and a lot of plumbing issues. Nearly 2% of houses in San Francisco have subpar plumbing infrastructure, which is the highest rate of any county and four times higher than Los Angeles.

When to Call Your Local Plumbing Experts

Plumbing issues can occur in a multitude of ways and vary greatly in potential damage and cost. While it’s tempting to repair any common plumbing issues yourself, it’s important to know when to pack it in. Otherwise, you could risk damaging your internal plumbing system significantly.

If your faucets are dripping, a pipe is overflowing, or you’re not getting any water from the taps, turn off your home’s water valve and call a local plumbing expert. A San Jose plumbing service, like ARS, can come to your home quickly, locate the problem, and fix it for a reasonable price.

If you’re a San Francisco resident, you’ll often come face-to-face with plumbing issues that are either dangerous, damaging, or inconvenient. Here’s what to do about them when they happen.

The Bay Area’s poor piping infrastructure often results in leaking pipes. While colder climates have to worry about the pipe freezing and cracking upon reheating, Bay residents have to worry about sinking buildings affecting the piping. Consult a professional to realign or fix your pipes.

Partially clogged or slow drains are often a result of a partial blockage. Hair, soap, grease, or foreign objects will build up in your drain over time, and you’ll need to use a drain snake or drain cleaning chemical to remove them. If the drain is still blocked, call a plumber to finish the job.

A completely clogged drain may actually be an emergency if you can’t flush the toilet without it flooding your home or you’re forced to shower in ankle-deep water. It isn’t recommended to try and unblock the drain, as you could further damage the pipes. Simply hire a plumber instead.

If you smell a distinct sewer-like odor coming from the drain, mold could be forming inside the pipes in your house. Mold is common in the bay area because it’s so humid, but if you let it linger in the pipes, you’ll get sick. Use a store-bought degreaser to remove that disgusting mold.

A dripping faucet is more than just an annoyance; it’s a severe water waster. Typically, a leaky faucet occurs when the faucet itself has deteriorated, but you can also see if the problem is severe by shutting off the tap with minimal force. If it’s still leaking, replace the entire faucet.

Low water pressure in a Bay Area home is a common problem, but the solution depends on what’s causing the pressure issue in the first place. Hidden leaks, pipe corrosion, and blocked sewer lines may be the problem, but try scrubbing the spout to see if you remove any buildup.

If your toilet is constantly running, the moving valve controlling the water that passes from the toilet’s tank to the bowl drain may be loose. A hidden leak could also be the culprit. Since a running toilet wastes 200 gallons of water daily, you should call a plumber out to fix the problem.

What You Should Know About Car Aftertreatment Systems