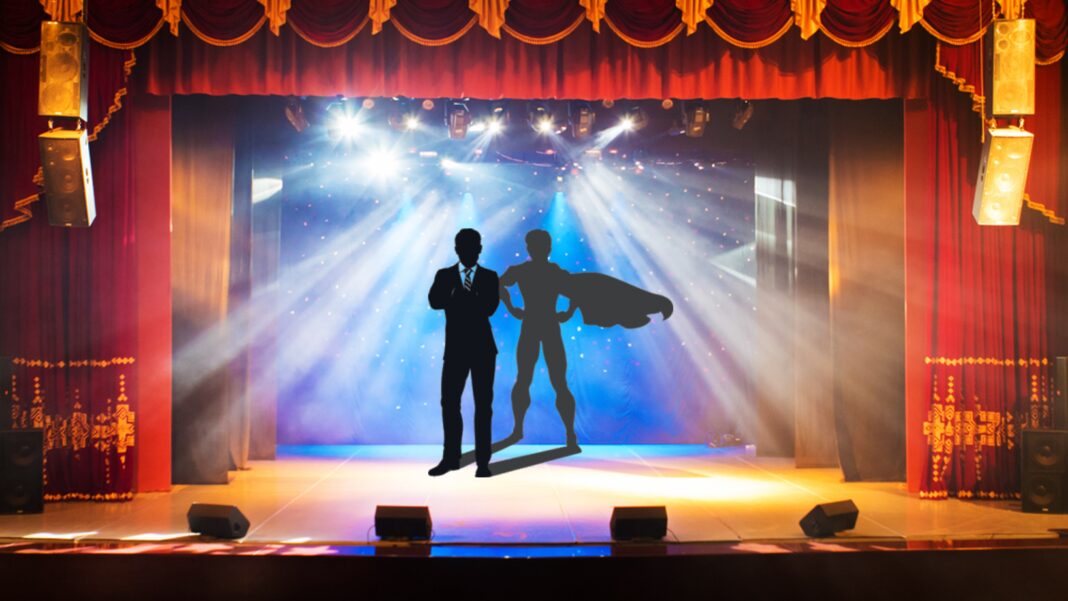 HELLO AMERICA!—The effect of the “virus” has been so dire, it quickly sprouted every type of illegal game possible which might result in an extra buck for survival. In Hollywood, those guys who usually lurk in the dark corners of night clubs or in places where innocent, unknowing actors, musicians, and artists meet simply believing or hoping it might bring them luck in finding an agent or hear about a film or acting audition which might finally open the door for them in an industry known how to “use’ and abuse the innocent.  During the virus it seems that every conceivable “gamer” has contacted my office, offering miracle moves in making my book “Hollywood Through the Back Door” perfect for films etc.  All having the “magic” in making it one of the hottest things in film making!

However, when doing a simple check on these miracle workers, very little how they represented themselves is true. Most of them have lost their license or forced to close down or even embarrassingly worse! Of course, they are simply hungry to survive, this is understandable, however, using innocent people who are also struggling to survive or simply realize a dream, is a simply a rotten game to play.

A few of my readers recently asked me, “how was the opening of the show, ‘Chasing The Blues,’” that was written for me in San Francisco by Jeff Nishimura and I composed most of the music for the show.  It was quite a challenge since I had, for most of my career, been featured or even had smaller roles, but always playing significant characters. However, in Jeff’s play with music, I was responsible for every scene, my role was key in which to move the story forward. The cast and I worked every day for three weeks; scene by scene, dance numbers, songs and ones that didn’t work very well, had to be rewritten. There were times when we were still attempting to bring the performance to a perfect level, which lasted until after midnight!

The sooner we got to opening night, I suddenly realized what it all meant, the show’s success depended on ME! WOW! I had never experienced anything like that; my body slowly began to get tensed up, my entrances in scenes were stiff and several times I could not remember what to say! Believing that the show really depended on how I handled the lead in the show and so many people depended on what I did and how it was performed hit a “reality” never experienced before.

On the day of the opening, I woke up and prepared for the early rehearsal for the show, however, when I arrived at the theater and called to begin the show by singing an immensely powerful opening, the most dreaded thing happened, I had no voice and in eight hours, the curtain was set to come up with me as the opener!  Of course, Jeff and the others working on the show were hysterically going insanely upset… “What are we going to do…”Shall we get Mike to a hospital?!”

Suddenly and very quietly whispered that I should return home in Marin, and I will do what is necessary to regain my voice. When arriving home, I sat quietly for about an hour thinking about the situation and suddenly decided to call my first voice teacher when attending USC for suggestions for my problem. Fortunately, Ms. Blodgett was available and convinced me that it was ALL nerves.

“You simply should gargle with warm water and salt and keep quiet for three or four hours, something I know is hard for you to do BUT do it, Mike! Well, for the first time in my life I listened. I was set to be picked up at 6 p.m. by one of the workers on the show and head for San Francisco.  On the way there, I felt relaxed as if I might be able to conquer the world. Upon arriving at the theater, everyone approached me with a look of high hopes for the opening, of course. I smiled giving them a positive attitude.

The music director, Tad Jansen, came into my dressing room, he quietly asked, “How is the voice, guy?” I looked at him, smiled and began to sing the first line of my song for the show, it was a bit hoarse, but good enough to hit the notes that counted. When the curtain went up, I managed to make a big entrance and the applause was thunderous which, of course, made me want to make the best of it not only for myself but for the rest of the cast who had worked their hearts out in making “Chasing the Blues,” a very classy and special show in the city. The lesson for me was that no matter the problem or challenge is, if you genuinely believe in what you have to do, nothing will stop you or stand in your way. Believing is a powerful force!

A Tribute To Michael St. John

It Has Always Been Survival Of The Fittest

Keys To Give Cannes Film Festival Something Special!