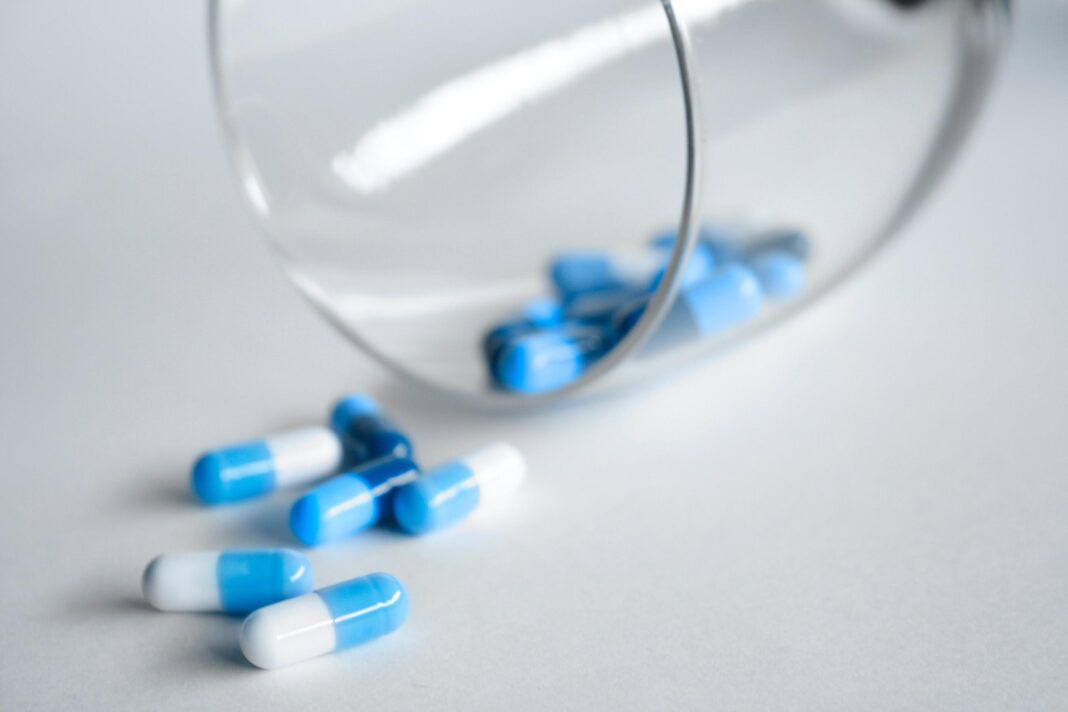 UNITED STATES—Belviq and Belviq XR (Lorcaserin) are weight loss drugs manufactured by Eisai Inc. In February of 2020, the Food and Drug Administration) FDA announced a voluntary recall of the drug by the manufacturer over concerns of a possible increased risk of cancer associated with the drugs. If you have experienced any form of cancer after taking the drug, you may qualify for a class-action lawsuit against Eisai Inc.

The most common cancers associated with the drug are rectal, lung, and pancreatic cancer.

Much of the original health concerns that stemmed from the use of the drug had to do with tumors found on rats exposed to the drug in clinical testing. One of the main issues taken with the potential health risks of the drug had to do with the number of people who would take the drug over a long period if it were approved. Any side effect concerns are greatly increased by long-term exposure.

Others rejected the drug’s approval, not because of concerns over the health risks of the drug, but simply because it wasn’t very effective. In clinical trials, subjects only lost 3.3 percent more weight than those taking a placebo. The FDA has a 5 percent standard for approval.

Despite these concerns, a few years later, in 2012, Belviq was approved by the FDA, but with the stipulation that Eisai Inc. would be required to conduct a safety trial to monitor patients for potential cardiovascular issues.

While the safety trial was intended to monitor cardiovascular risks, the health concern that was actually exposed was a potential for increased cancer risk. The safety trial, which ran from January of 2014 through June 2018, found that patients taking Belviq had a 0.6% higher likelihood of developing cancer than those taking a placebo. It also found that the risk of cancer increased the longer that patients took the drug.

Due to the increased risk of cancer from taking the weight loss drug, the FDA asked the company to take the pill off the market. This request resulted in the voluntary recall of Belviq in February of 2020 by manufacturer Eisai Inc.

While Eisai Inc. did comply with the request from the FDA and voluntarily recalled Belviq and Belviq XR from the market in 2020, they also released a statement about their disagreement with the assessment made by the FDA.

Eisai Inc. said in their statement that by their interpretation of the data, the benefits of the drug outweighed the level of the potential risk posed by the medication.

After the recall was announced, healthcare professionals were to immediately stop prescribing the drug and contact patients to whom Belviq had been prescribed and inform them of the recall and the potential risks of the drug.

Those with unused pills are advised to take the medication to a takeback location or safely dispose of them in the trash. The possibility of a refund for unused Belviq is wholly dependent upon your pharmacy and the agreement they have with their wholesaler. If you are interested in a refund, contact your pharmacy to find out if they are doing a Belviq recall refund.

Lawyers are investigating cancer claims for a class action lawsuit for Belviq users. If you developed cancer after taking Belviq, you should contact a lawyer with familiarity with the case. A cancer diagnosis tends to carry a lot of expenses, including medical, wage loss, and diminished earning capacity. You will also likely have less enjoyment from life, along with pain and suffering associated with your condition.

If you developed cancer due to Belviq use, you deserve compensation. Contact a lawyer as soon as possible for a free case evaluation to find out if you have a valid claim.

Wilma Wiliams is a law school graduate and a part-time freelance blogger, focused on various legal topics such as personal injury, and bankruptcy. She’s passionate about educating the public on fighting for their rights, which is why she’s currently collaborating with Ask LLP: Lawyers for Justice, whilst actively sharing a part of her experience as a former lawyer.

Rams And United Way To Host 5K On November 12

What Classic Videogame Was Your Kryptonite?