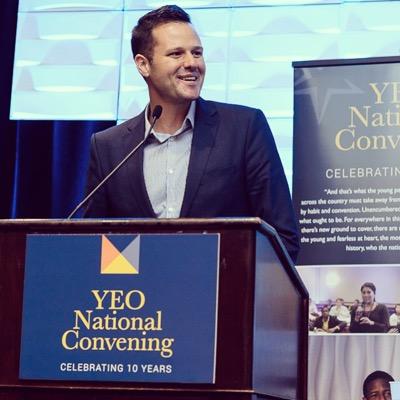 SAN FRANCISCO—Legislation was passed on Tuesday, October 29 by the San Francisco Board of Directors that would create $400 million in funding for low to middle class workers.

The unanimous decision to proceed with the Housing For SF Workers legislation was introduced by SF Board of Supervisor Matt Haney. The $400 million will be funded by a rise in impact fees of new large office buildings.

Supervisor Haney said in a statement, “Over the past two decades, our housing crisis has been fueled by the city’s failure to pay for critical housing for San Francisco’s low and middle income workers.”

The $400 million fund is planned to create about 2,000 homes for middle and low-income workers within the next seven years. Of the 2,000 homes, the amount of housing will be split in half among middle class and low class needs.