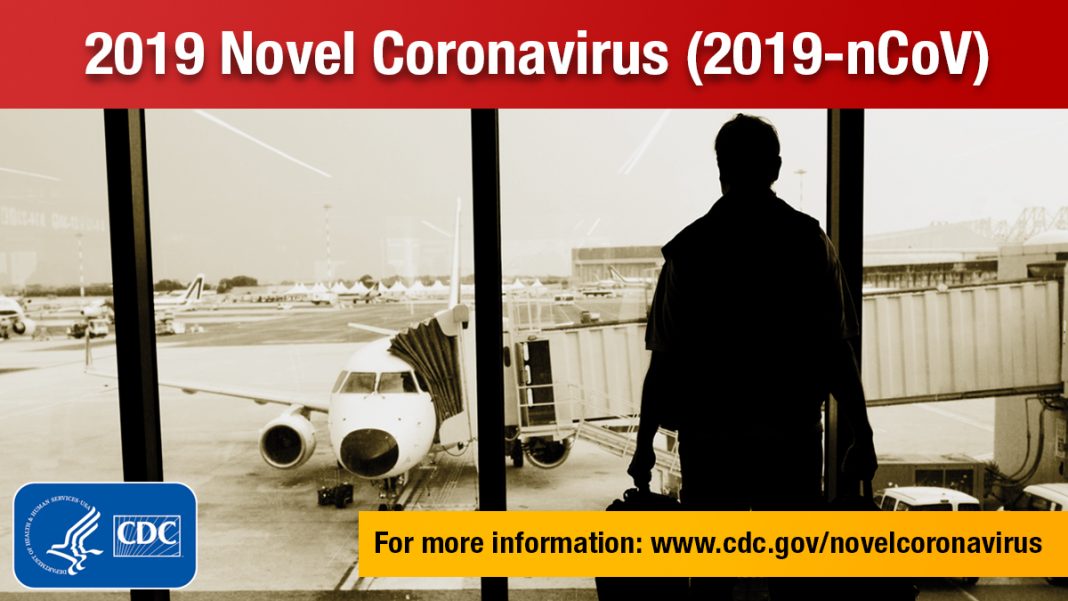 SAN FRANCISCO—A screening for a new strain of Coronavirus took place on Friday, January 24 at SFO. The scheduled screening will impact passengers on non-stop flights as well as passengers on a connecting flight. The screening is only expected to impact travelers from Wuhan, China.

According to the World Health Organization, more than 25 people have died and over 600 people have been infected with new cases popping up in the United States. The WHO has posted more in-depth information via its website in an effort to stop the spread of Coronavirus.

“Coronaviruses (CoV) are a large family of viruses that cause illness ranging from the common cold to more severe diseases such as Middle East Respiratory Syndrome (MERS-CoV) and Severe Acute Respiratory Syndrome (SARS-CoV). A novel coronavirus (nCoV) is a new strain that has not been previously identified in humans.

Standard recommendations to prevent infection spread include regular hand washing, covering mouth and nose when coughing and sneezing, thoroughly cooking meat and eggs. Avoid close contact with anyone showing symptoms of respiratory illness such as coughing and sneezing,” states the WHO on its website.

Two confirmed cases have already reached North America. A woman in Chicago and a man in Washington have both been diagnosed with the Coronavirus. In both cases,  sources indicate that they were not exposed to the public.