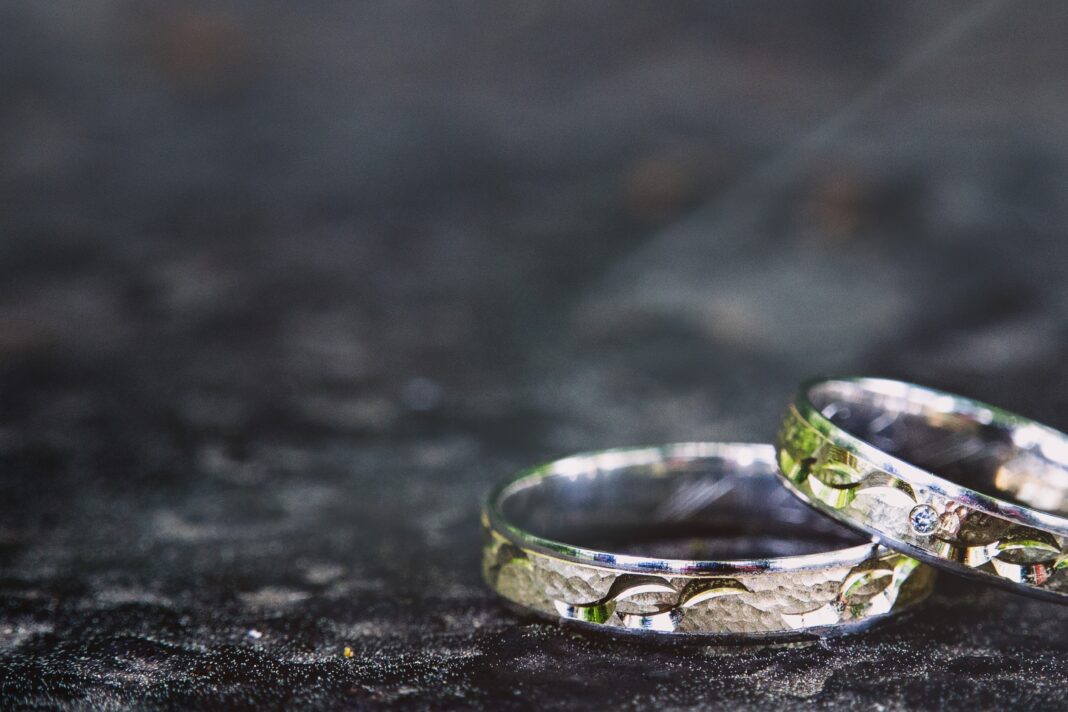 SAN FRANCISCO—Anthony Sauler and Michael Chertok met on OkCupid. The New York Times reported that in 2016, Chertok, 57, told Sauler about the recent loss of Java, a Rottweiler he had for 11 years. Sauler was also mourning Ash, a formerly feral cat who had wandered into his backyard and whom he had for seven years.

The pair spent their first date in San Francisco, where Chertok lives. Sauler, a 50-year-old account executive for US Foods, invited him to dinner at his loft in West Oakland, California. A month later, they went on their first weekend getaway.

“Tony is incredibly kind,” Chertok told The New York Times. “I see it in how he treats his cats, his niece and nephew and how he’s there for me. He’s also an amazing cook and is so willing to work around all my food allergies.”

Chertok took a job as director of philanthropy at the Jewish Community Federation of San Francisco. After two years, he moved in with Sauler.

Chertok proposed to Sauler in March 2019 near Bondi Beach in Sydney, Australia. They chose October 4 as their wedding day because Sukkot is one of Chertok’s favorite holidays. Sukkot is the second day of the weeklong festival when Jews construct temporary dwellings outside.

The couple considered postponing their wedding because of the coronavirus, but ended up having a virtual wedding. Rabbi Mychal Copeland, of San Francisco’s Congregation Sha’ar Zahav, officiated the ceremony remotely. They now have two cats, Betsy and Kuro, and plan to get a dog.