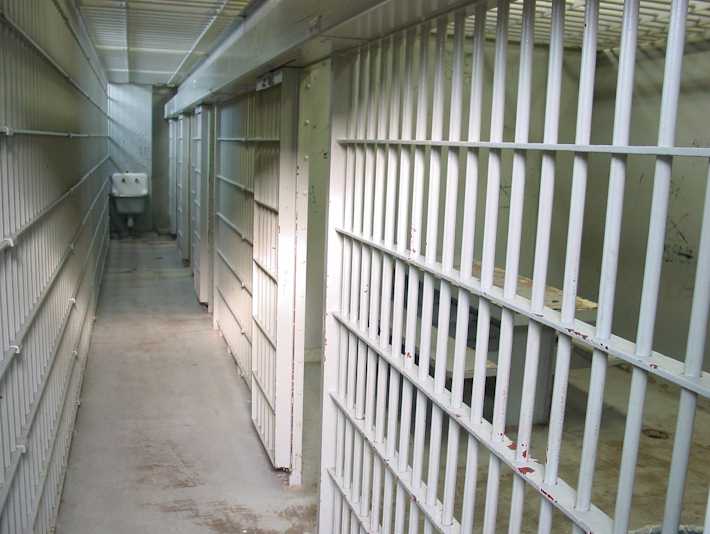 SAN FRANCISCO—On Tuesday, March 8, the San Francisco District Attorney’s Office announced that felony charges against three suspects, Tomiko Miller, Deshawn Patton, and Michael Menifee-Patton, for their role in a string of auto burglaries along the Embarcadero and into North Beach. The suspects were arrested after officers spotted them breaking into victims’ cars. All three have been charged with four counts of 2nd degree burglary, four counts of receiving stolen property, one count of felon in possession of a firearm, one count of resisting arrest, among other charges.

“Auto burglaries have plagued this city for far too many years; I will do everything in my power to put an end to this scourge. I have a simple message for auto burglars: if you get arrested you will be held accountable” said San Francisco District Attorney Chesa Boudin.

Miller has a current felony case for his role in the November 2021 commercial burglary of the Louis Vuitton store. With that case, the SFDA’s Office requested that the judge hold Miller in custody while the case was pending. The court denied the prosecution’s motion for detention and he was released on GPS monitoring. Miller allegedly cut off his ankle monitor off in the days leading up to his recent arrest for auto burglary charges.

“Our office will once again ask the court for detention in this case and hope that the court will reevaluate its prior ruling and now order Mr. Miller to be held in custody pending trial,” said District Attorney Boudin.

The District Attorney’s Office asked that the court detain all three suspects during the arraignment on Tuesday afternoon.