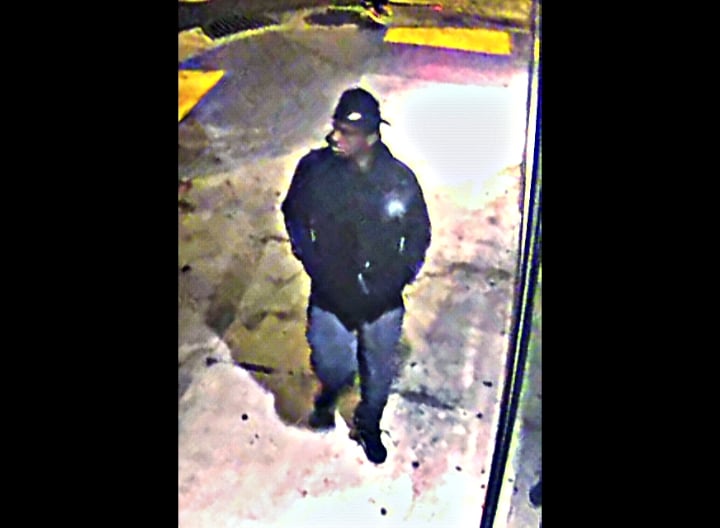 SAN FRANCISCO—The San Francisco Police Department is asking for the public’s help with any information to solve the 2016 murder of 24 year-old Mitchell Warren. According to the SFPD website, on July 25, the Department held a press conference at Police Headquarters to ask for the public’s assistance.

The SFPD’s Investigations Bureau provided information including surveillance video and still photographs of the suspect. Members of the victim’s family were in attendance and appealed for witnesses to come forward.

The incident transpired on September 30, 2016 at approximately 4:30 a.m. on the 700 block of Ellis Street where officers responded to a shooting. Upon their arrival they found the victim, Mitchell Warren, suffering from a gunshot wound.

Officers rendered medical aid to Warren until the San Francisco Fire Department arrived on the scene.  Warren was transported to Zuckerberg San Francisco General Hospital where, despite life-saving efforts by medical personnel, he died from his injuries.

SF Opera Makes Masks For Healthcare And Other Essential Workers